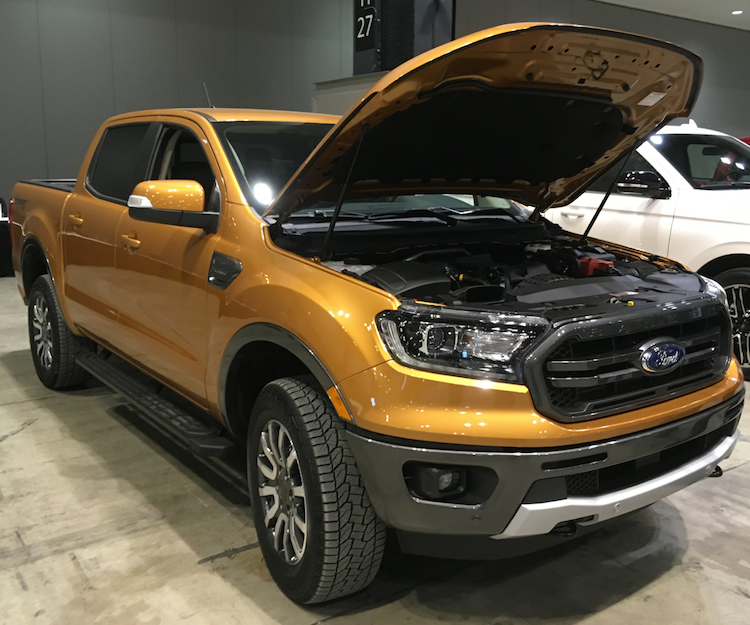 What a month! March 2019 may go down as a pivotal time in automotive history as auto industry consolidation talk strengthens anew.

The news is coming from all corners of the globe as multiple players talk, while others forge alliances. Consolidation certainly isn’t anything new, but the future absolutely points to a host of mergers and alliances taking shape.

Ford, Volkswagen Tie One On

Heading the alliance news this month is a not-yet-signed agreement between Ford and Volkswagen. According to Reuters, the two automotive giants have been in talks for months and appear ready to sign a pact.

At the same time, Ford appears ready to supply Volkswagen with a pickup truck. The German automaker doesn’t have a model for the American market, though its car-based Amarok is sold in multiple markets. Although the type of truck has not yet been identified, we believe a model closely based on the midsize Ford Ranger pickup truck seems likely.

Daimler and Geely are expected to soon sign an agreement which would allow the Chinese automaker to purchase a 50-percent stake in Daimler’s Smart small-car brand. Smart has been languishing for years and talk of the brand’s demise emerged just this week.

But Smart may find new life yet as an electric car manufacturer with the Chinese market its main source. The Financial Times reports that an announcement will be confirmed at the Shanghai Auto Show in April.

The two manufacturers are no strangers, although Daimler’s Mercedes-Benz and Geely’s Volvo brands are direct competitors. In 2018, the two companies joined forces to form a China-based ride-hailing company reports CNN.

A Suitor for FCA

The late Fiat Chrysler executive Sergio Marchionne fashioned one of the most unlikely alliances earlier this decade as he married a pair of Italian and American automakers, but he was never satisfied that it would last apart from further consolidation.

Indeed, Marchionne was one of the earlier proponents of global consolidation, noting as far back as in 2009 that there would be “six survivors in the global volume sector.” Marchionne stated his viewpoint during the midst of a worldwide downturn in auto sales that nearly sunk Chrysler and GM and put other manufacturers in jeopardy.

Marchionne passed away in 2018, but the spirit of FCA consolidation lives on. Notably, in the past few weeks, we have heard that both France’s PSA Groupe (Peugeot, Citroën, Opel, et al) and the Renault-Nissan-Mitsubishi alliance seems interested in acquiring FCA. Jeep and Ram are FCA’s two strongest and most profitable brands and are the top prizes here. At the same time, a merger or an alliance might help FCA improve its performance in Asia, especially in China where it is particularly weak.

But these two possible companies/alliances aren’t the only ones interested in FCA. Several years back the Volkswagen Group targeted Fiat Chrysler, but its overtures were rebuffed. More recently, Hyundai expressed its own interest in the company, but it wasn’t planning to make a move until after FCA’s share values fell.

One of the results of this kind of agreement brought the Toyota Supra back to the market. The Supra’s return comes thanks to an agreement between Toyota and BMW, as the former used the latter’s Z4 platform to build its sports car. Toyota has also worked with Subaru to produce its 86 sports car, and may continue that pact for a new generation model.

Toyota, thanks to its size and deep pockets, may yet avoid the entire alliance and consolidation trend. With stakes in Daihatsu, Suzuki, Subaru, and Mazda, the company can turn to its partners to supply vehicles it doesn’t have. Further, it may work with its associated companies to spread development costs as needed without ceding control.