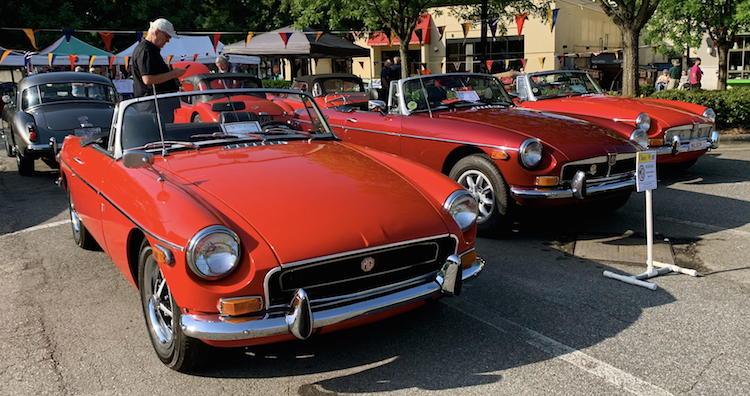 Auto shows are held ‘year round, especially in warmer climates where cold and snow are not much of a factor. In the southeast, including the Carolinas, May begins a stretch of shows lasting into early fall. Thus, if you enjoy classic cars, then this is the season for you.

The 23rd Annual Triangle British Classic Car Show is one such event, held at North Hills in Raleigh on the third Saturday of May. The show is organized by the North Carolina MG Car Club.

This year’s show welcomed nearly 150 British-made vehicles. And despite hot temperatures, the spectators came out in droves.

From Britain, With Love

British-centric car shows supply us with a rich history of automotive manufacturing. Like the U.S., the U.K. counts scores of defunct brands, including Austin-Healey, MG, Morris, and Reliant, just to name a few. Government-brokered mergers and financial backing helped keep the industry going, with most of the current brands now foreign-owned.

And yet, the connection between old new remains and not just with the right-hand steering wheels of manufacturer’s home market vehicles or with the uniquely British terms bonnet (hood) and boot (trunk) referenced by owners. Further, it doesn’t take a sharp eye to spot any era Jaguar, while most enthusiasts immediately recognize the differences between McLaren and Aston-Martin.

So, let’s celebrate the many classic British models by reviewing what was featured at this year’s show.

As expected, MG models dominated the event, with most of the models showcased from the 1950s through the 1970s. MG, which is derived from Morris Garages, has gone through a succession of owners since its founding in 1924. Today, the company is owned by China’s SAIC Motor Corporation Limited, which produces a variety of passenger vehicles for the global market, including the U.K. But these models are unrelated to the MG of antiquity.

The MG models popular with collectors fall largely under two groups: MGA (launched in 1955) and MGB (rolled out in 1962 through 1980). Though designed and built in the U.K. at the company’s factory in Abington-on-Thames, England, more than 90 percent of the MGA vehicles produced were shipped abroad. Similarly, the MGB series also found success overseas, especially in the U.S. 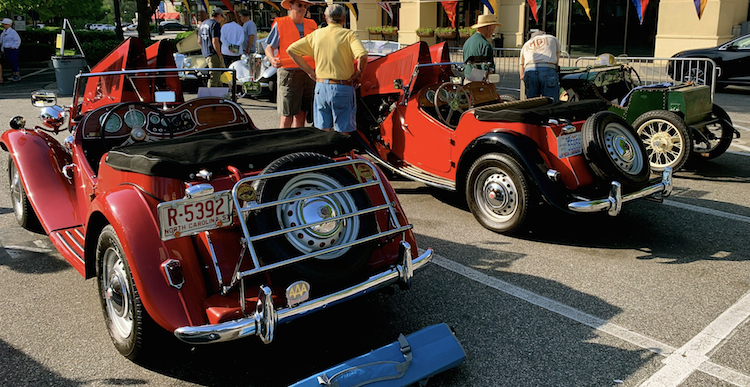 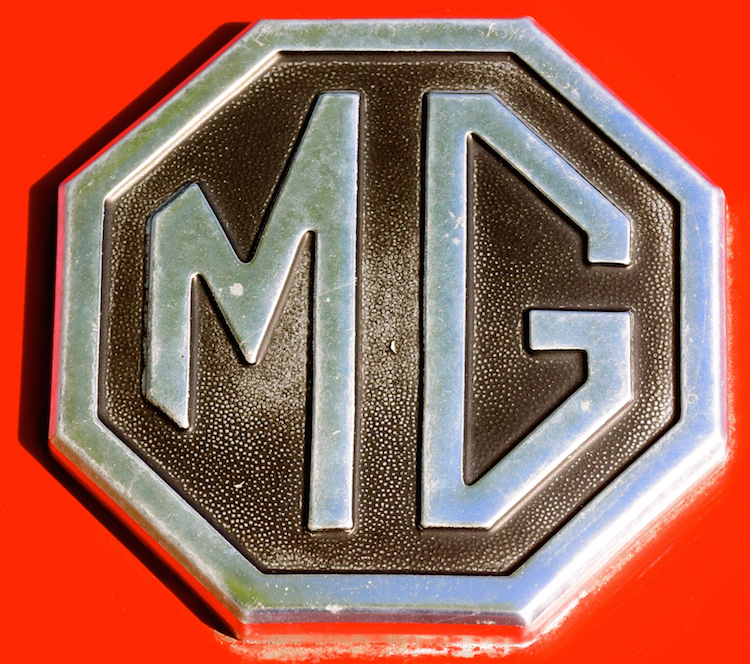 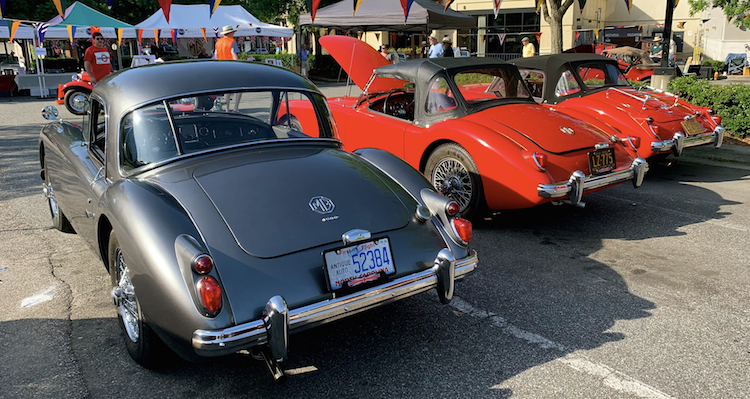 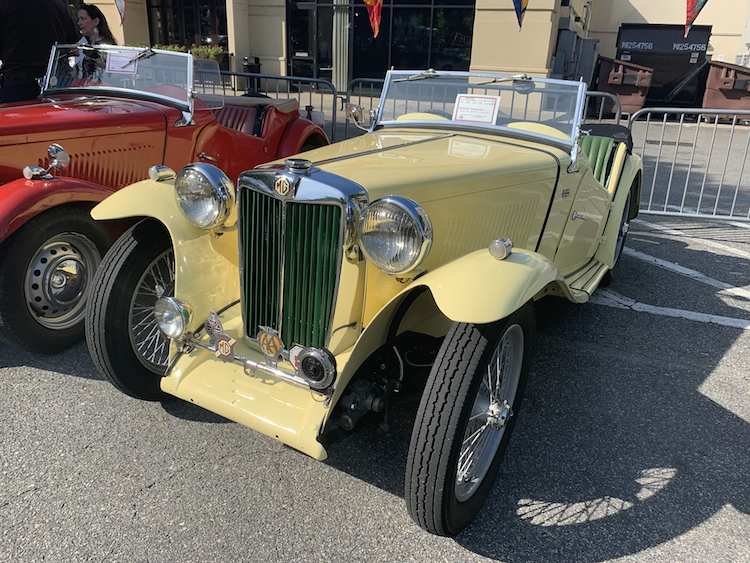 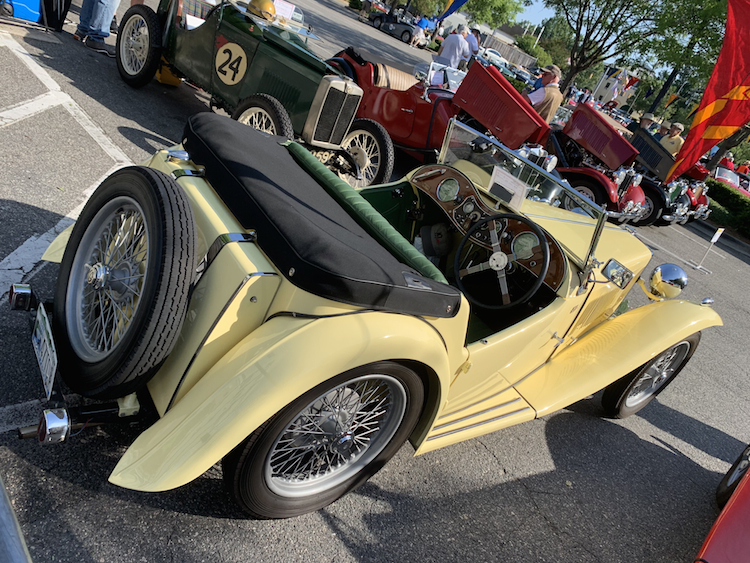 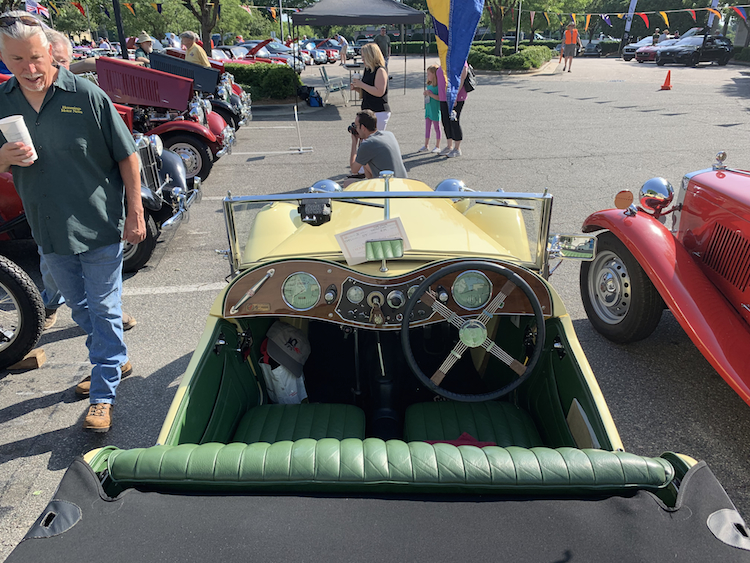 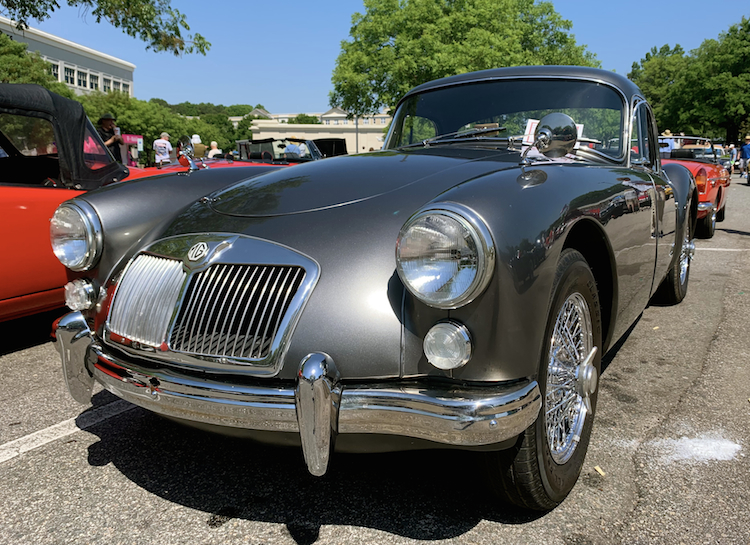 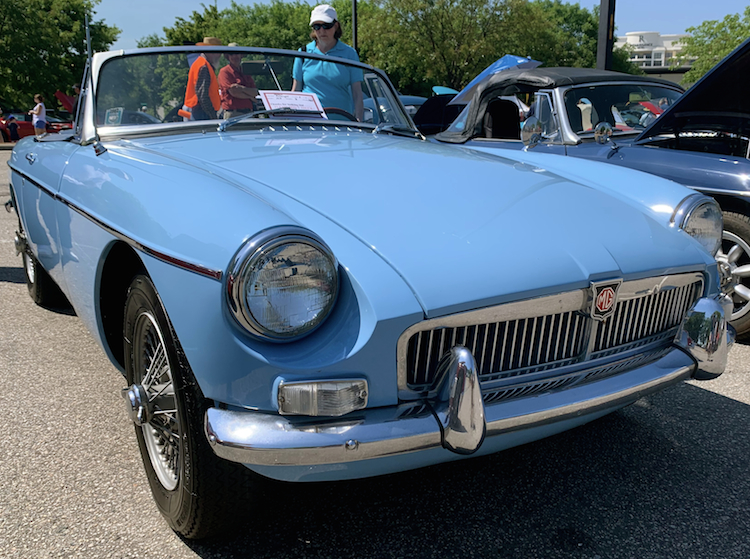 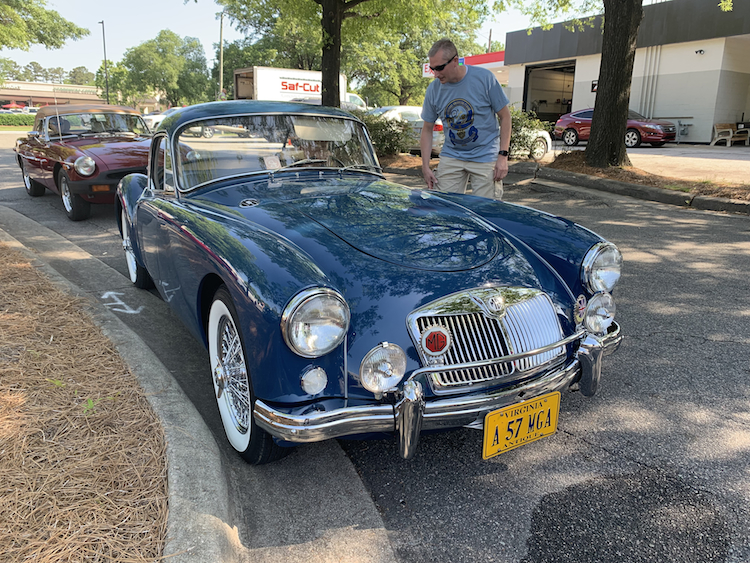 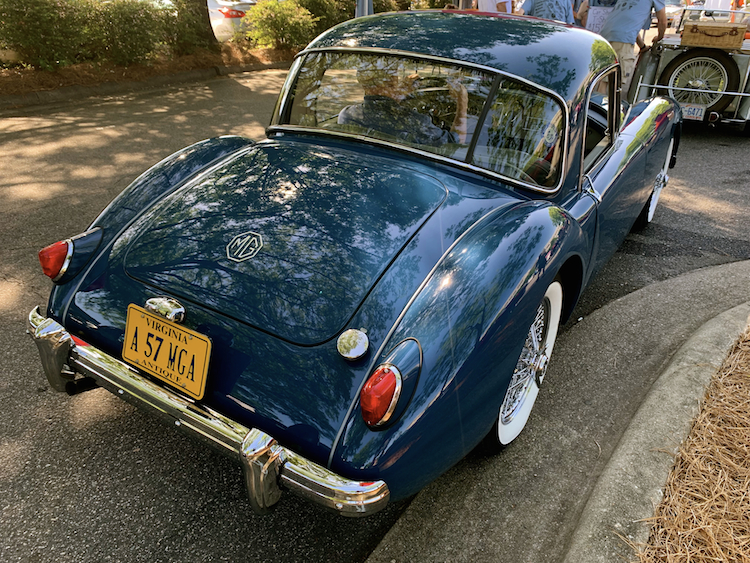 Founded as the Swallow Sidecar Company in 1922, Jaguar remains an important British manufacturer of cars and utility vehicles. Today, the marque represents one part of the Jaguar Land Rover enterprise, now owned by India’s Tata Motors. 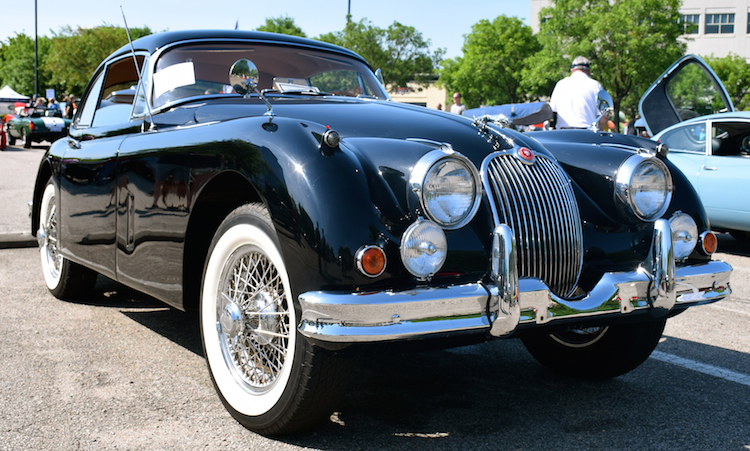 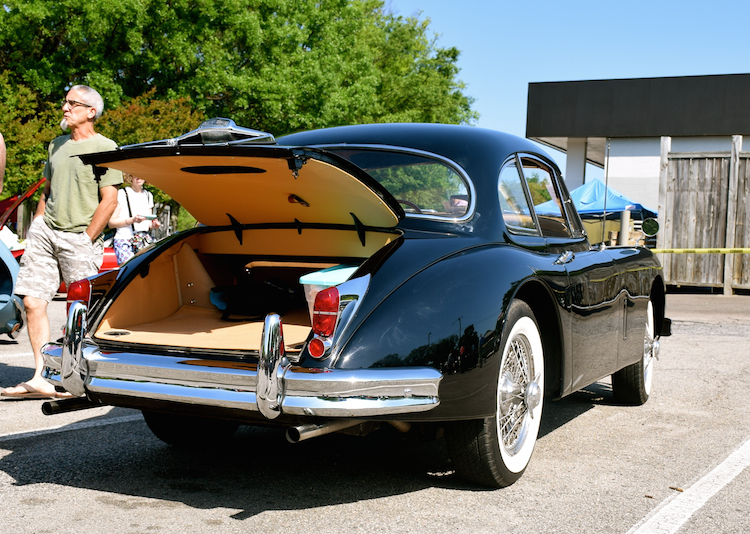 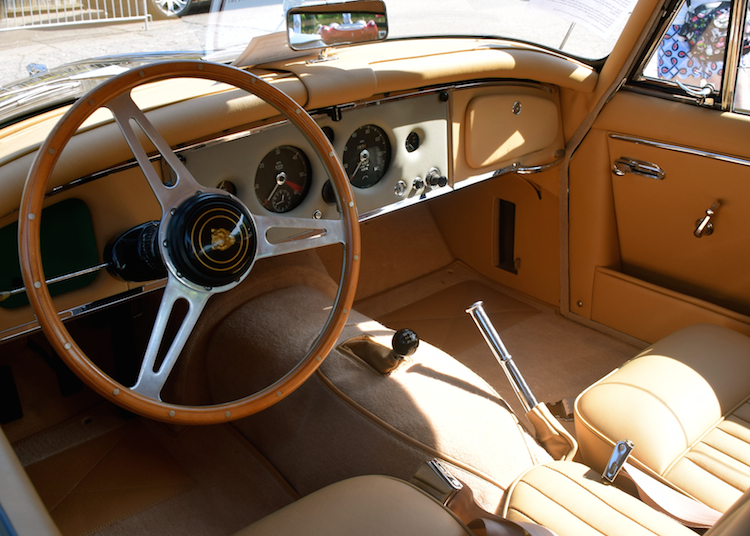 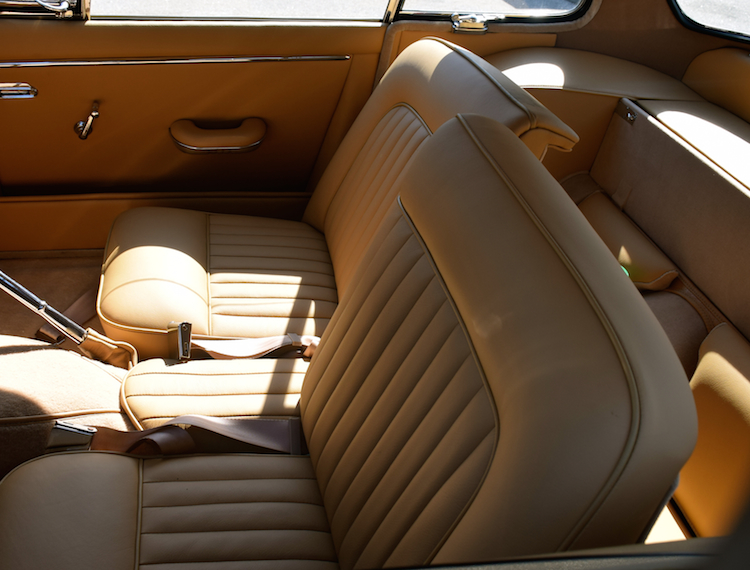 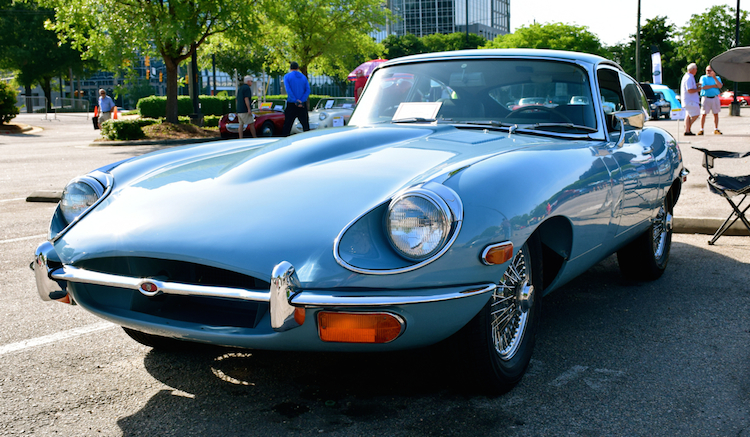 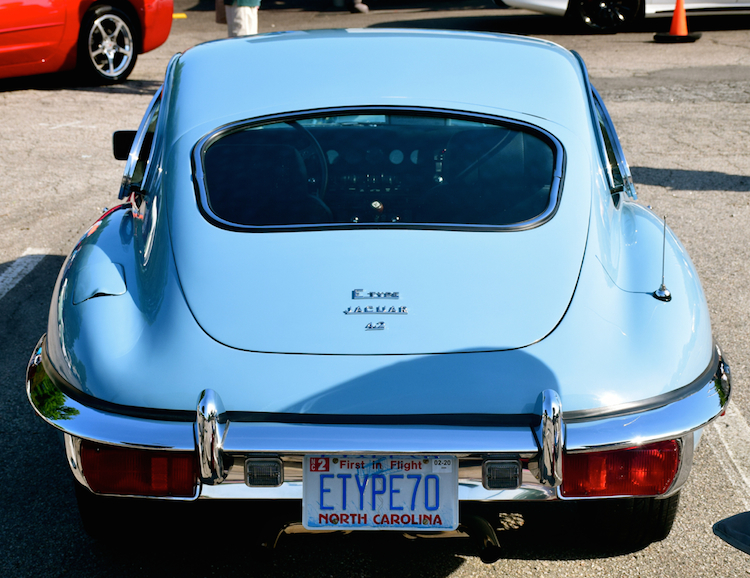 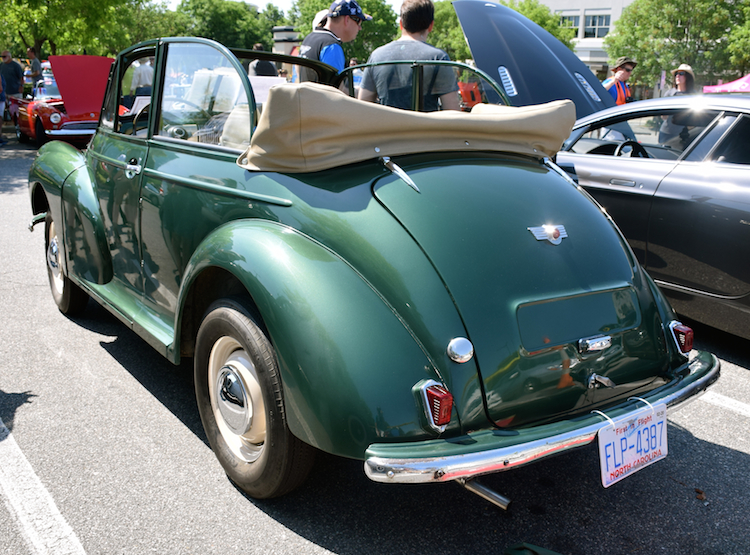 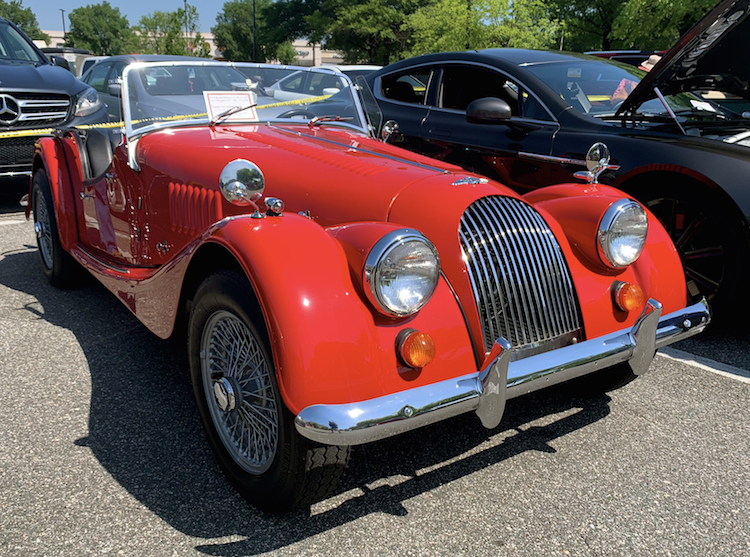 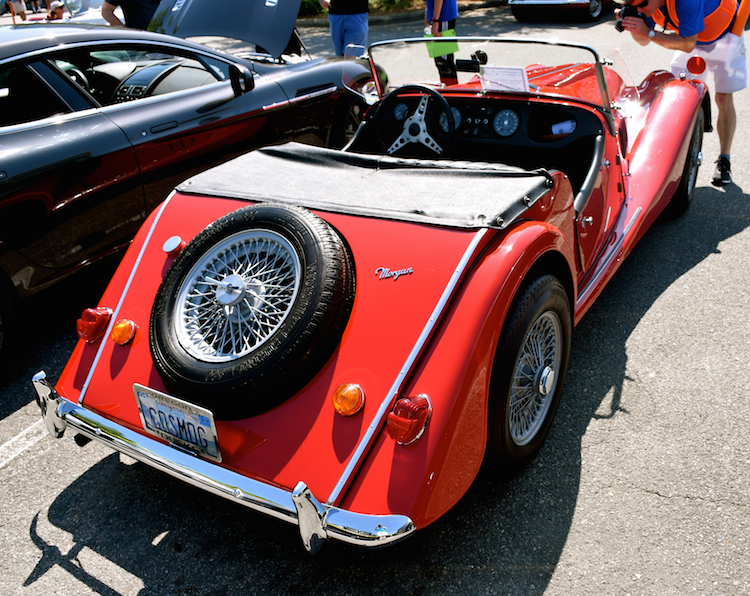 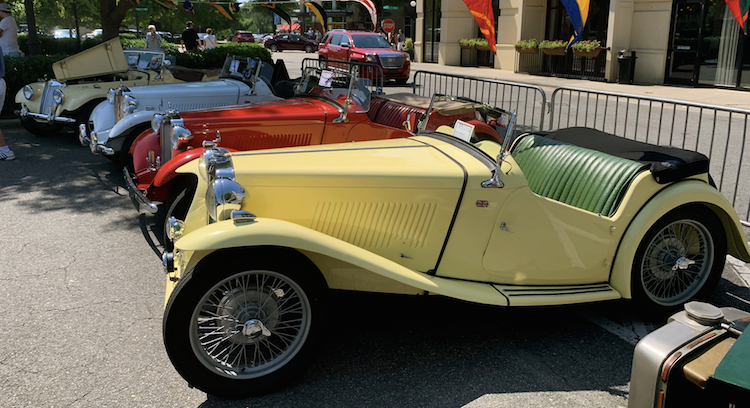 Best of the Rest, Including Modified Cars 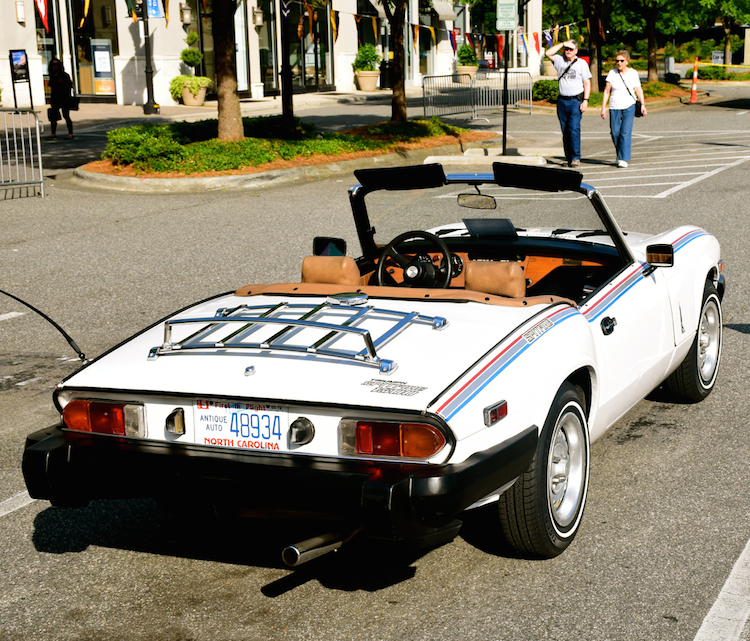 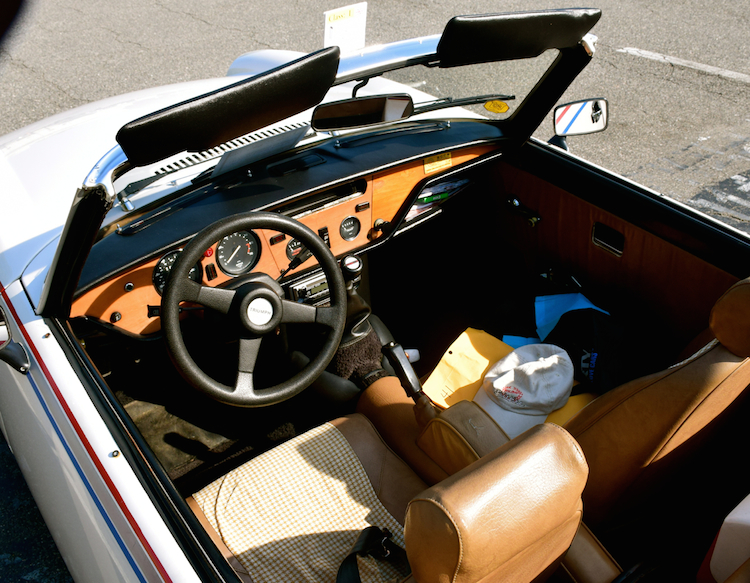 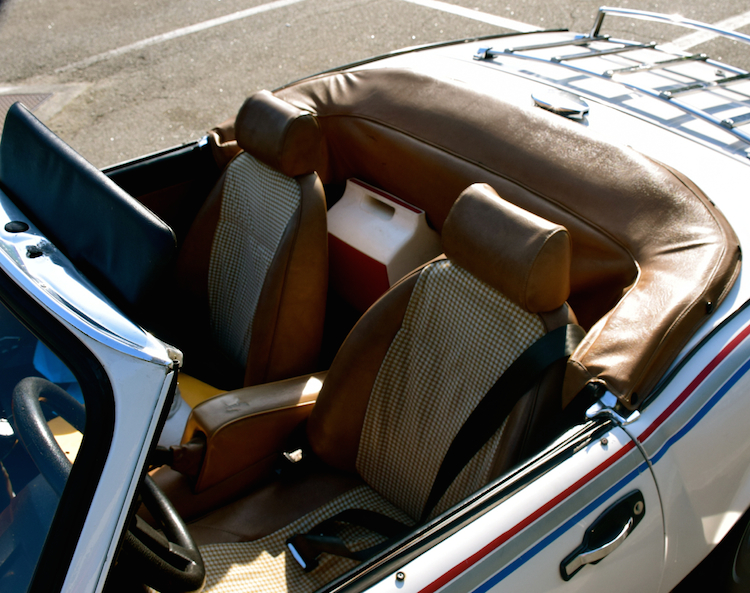 Besides the British marques, the show made room for modified cars, including this three-wheeled conveyance. 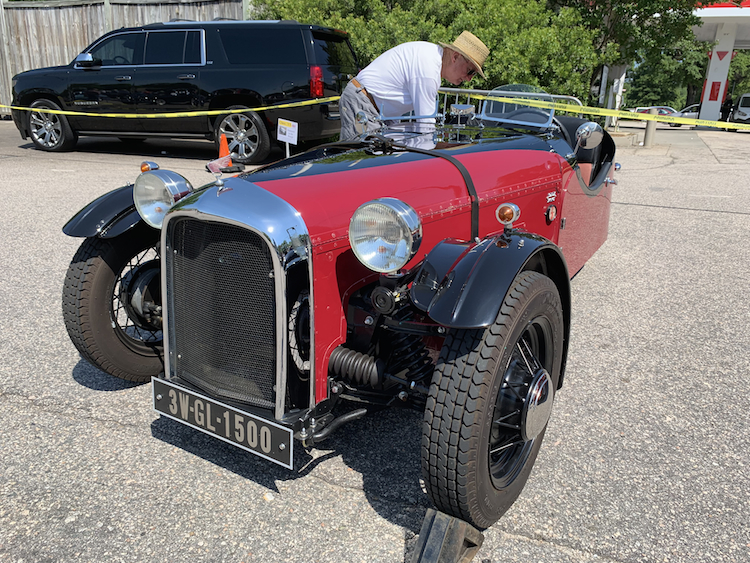 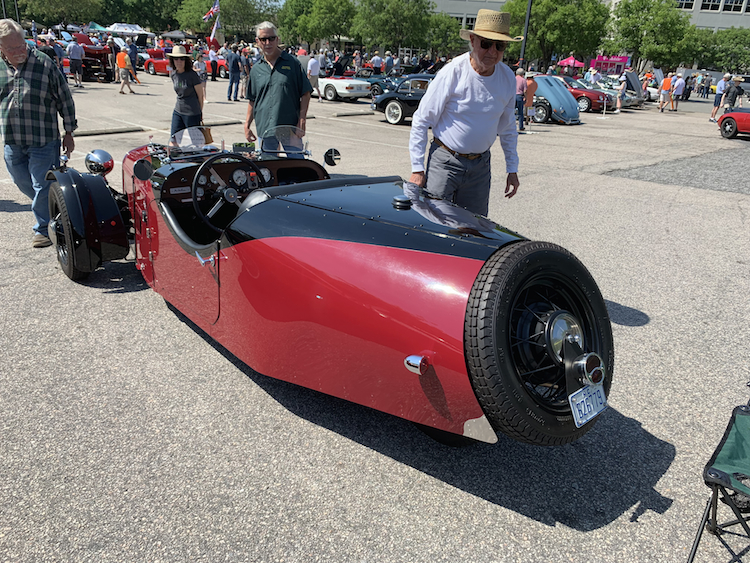 The overall Best of Show award went to this 1936 Rolls-Royce 25/30 Saloon. It was the only RR offering on hand and clearly was a standout. 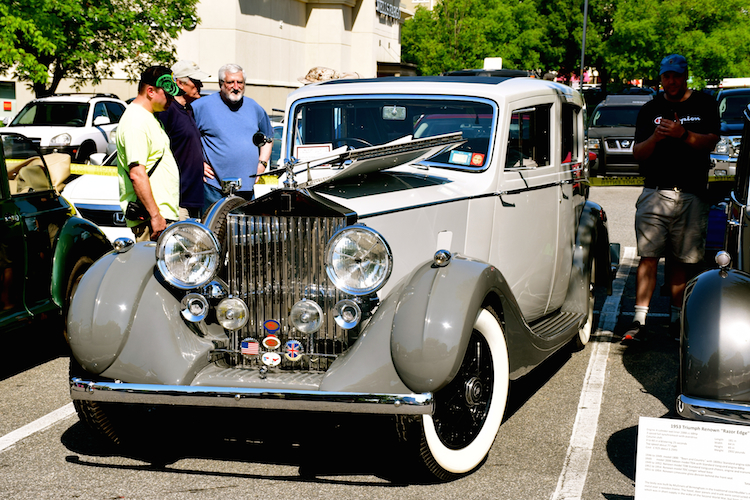