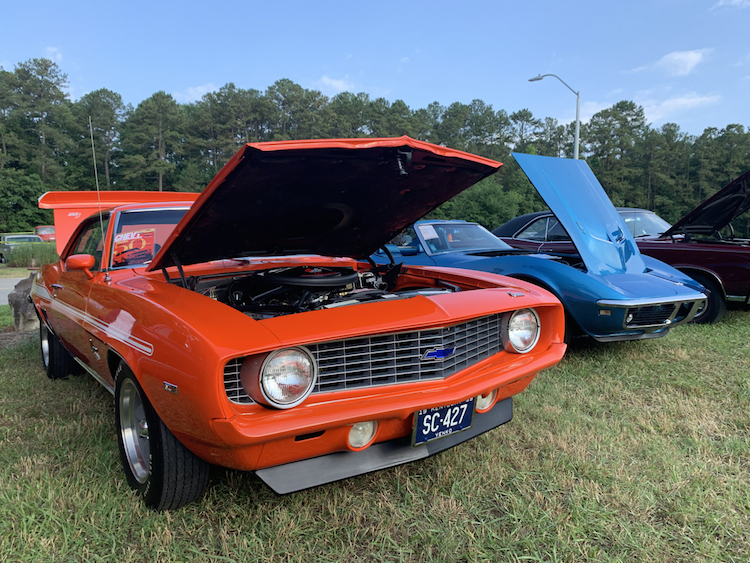 America and Chevrolet in 1969 Probably the most significant event of 1969 was the July 20th lunar landing of the Apollo 11 spacecraft. The galactic mission showcased America’s tech prowess in an age when the space program’s computers had less power than the device you hold in your hands today. … Read more