Declining Cadillac sales in the 1990s forced General Motors to take a hard look at its luxury division and that marque’s model offerings. New models were soon conceived including an Evoq concept, a two-door roadster that made its debut at a 1999 Detroit auto show. Five years later the Cadillac XLR was introduced, a model underpinned by the same platform used by the Chevrolet Corvette.

Auto show attendee reaction to the Cadillac Evoq was highly favorable with GM soon committing to build the new model. However, the eventual production vehicle was not released until 2004 when the sixth-generation Chevrolet Corvette was also introduced. Like the Corvette, the Cadillac XLR was built at the Corvette manufacturing plant in Bowling Green, Kentucky. General Motors outfitted the Cadillac XLR with a 4.6-liter V-8 engine. Its Northstar engine was found in other Cadillac models of that era and differed from the 6.2-liter V-8 that powered the Corvette. The XLR engine was rated at 320 horsepower and 310 foot-pounds of torque, and was teamed with a five-speed automatic transmission. Beginning in 2007, a six-speed automatic transmission was made standard.

The XLR and Corvette shared the same hydroformed frame-rail architecture, with the XLR utilizing components from both the C5 and C6 Corvette. Like the Corvette, the Cadillac XLR featured aggressive styling with a long hood and a chiseled body, with 18-inch wheels and outfitted with clustered quad exhaust pipes. Its base price was approximately $20,000 above the Corvette, starting out near $77,000.

Standard equipment with the Cadillac XLR included keyless entry, a tilt and telescoping steering column, a heated steering wheel, steering wheel mounted controls, power accessories including a power trunk lid, eight-way power seats, and dual climate control. Leather trim was used throughout the cabin on seating surfaces, across the dashboard, on the doors, and around the steering wheel. Alloy and wood trim accents were standard.

The Cadillac XLR-V was powered by a 4.4-liter supercharged V-8 engine making 443 horsepower and 413 foot-pounds of torque. It was teamed with a six-speed automatic transmission that could also be shifted manually. This model featured magnetic ride control and an enhanced suspension system. Key amenities included temperature-adjusted seats with heating and cooling features, Zingana wood trim, and aluminum accents.

After a six-year model run, GM announced in 2009 that the Cadillac XLR would be discontinued. GM had also stopped making the 4.4-liter V-8 engine for the V-Series, “due to market conditions.” The timing of the XLR’s demise coincided with GM’s bankruptcy and restructuring, a move that enabled the automaker to quit making low volume and unprofitable vehicles across its multiple brand lines. 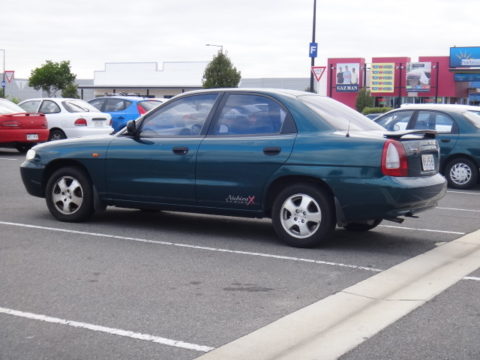 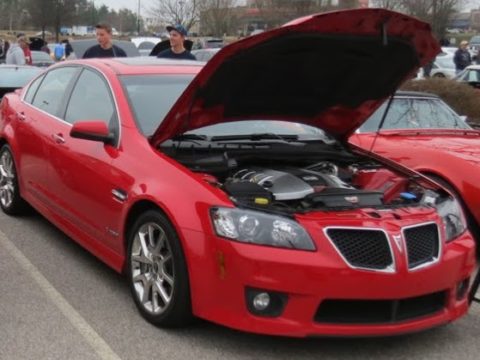 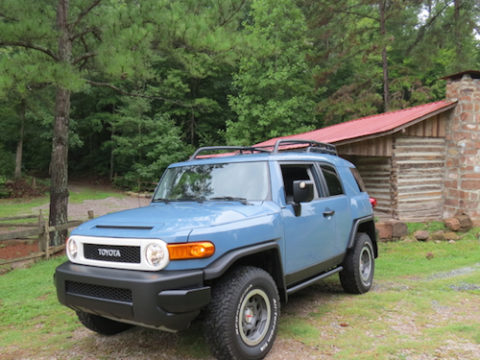 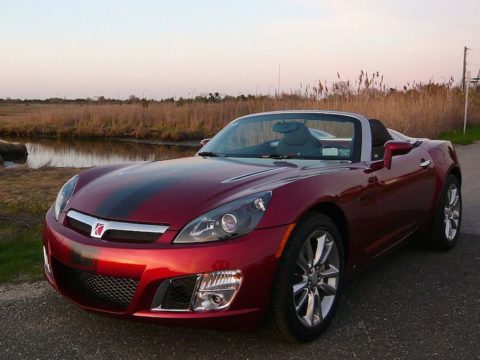 1 thought on “The History of the Cadillac XLR”