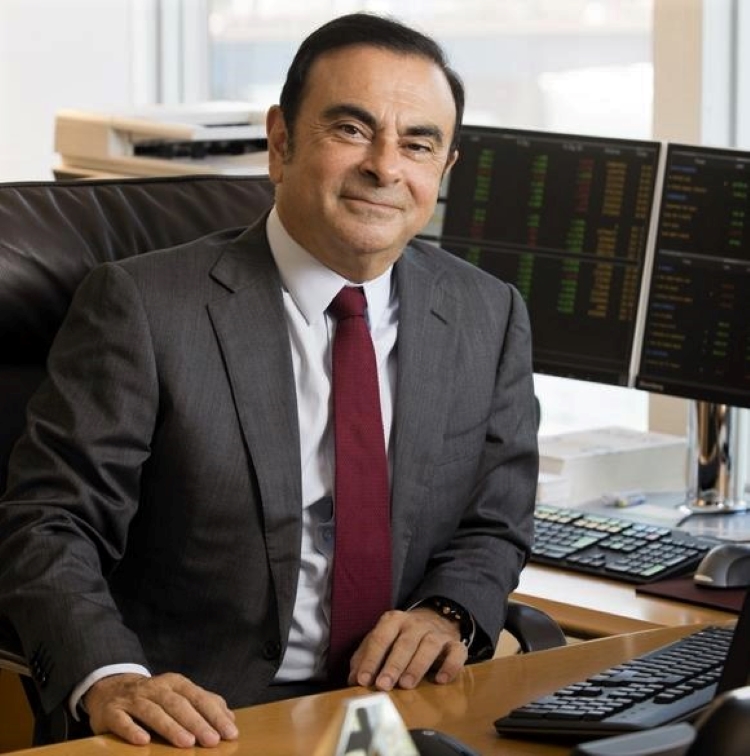 Talk about a story filled with intrigue!

Former Nissan CEO Carlos Ghosn (pronounced Gone), under the watchful eyes of Japanese authorities, secretly left his home late last month and made his way to Lebanon, where he has taken residence. The executive’s bold move, certain to become the script for a Hollywood thriller, was illegal. That said, Ghosn insists he had no choice as he found the Japanese judicial system was “rigged” against him.

Ghosn’s story starts in 1999, when he crafted the alliance that united France’s Renault automobile group with Nissan Motors. This unlikely alliance effectively saved Nissan, while allowing Renault to tap its partner for a variety of vehicles. Later, Mitsubishi was added to the alliance, effectively forming the largest alliance of its kind in the world.

Although the two principal manufacturers benefited by working together, Ghosn was intent on bringing the companies closer together, likely through a full merger. Apparently, that move did not sit well with Nissan executives (perhaps valuing their independence), who then allegedly plotted to remove Ghosn from his position. Charges of financial impropriety were lodged against him and both companies removed Ghosn from their executive roles.

Meanwhile, Japanese authorities jailed Ghosn with the intent of convicting him of a series of crimes, which likely would have kept him Incarcerated until his death. The Japanese legal system is quite different from what we’re used to in the West, particularly in the United States, where an individual is considered innocent until proven guilty.

In Japan, an individual may stay in jail for months, if not years, until his trial is completed. Ghosn was not allowed attorney representation early on, and even then the contact was always limited. Twice he was released on bail, following arrest, the second time confined to his home in Japan under the watchful eyes of the authorities. He was also restricted from seeing his family, including his wife.

Just how Ghosn managed to leave Japan for Lebanon remains a mystery. A rumor that he was packed in a musical instrument box and shipped to Lebanon with a stop in Turkey, was one of the first stories to surface. The plot thickened when it appeared that the executive’s own family was involved, an allegation Ghosn later denied. At this point, we do not know the complete details of his whirlwind escape, but they will eventually emerge.

Beyond his uncanny escape and emergence in Lebanon, Ghosn will now fight back by settling some old scores. Expect the former executive to name names and point out misdeeds for both Nissan and Renault executives. Published reports indicate that the information he plans to share could prove devastating, especially to Nissan, which has been losing money and market share over the past few years.

Moreover, what’s also likely to be scrutinized is Japan’s legal system, which routinely jails individuals as prosecutors enjoy a conviction rate above 99 percent. That system essentially ensured conviction for Ghosn, even as he insisted upon his innocence.

Another result of Ghosn’s new-found freedom is the Renault-Nissan alliance itself – depending on what Ghosn shares — as its future may be in peril. Regardless, the fallout will be enormous as corporate and government officials wrestle with his escape and the subsequent detailing of Ghosn’s allegations.

Likely, Ghosn will support his charges with witnesses and perhaps documentation, both of which could make this story front pages news for a long time.

As for Ghosn’ future, it likely lies in Lebanon as this Middle Eastern country does not have an extradition treaty with Japan. Ghosn also has French and Brazilian passports, but they’re in the hands of his attorney in Japan. On Thursday, Interpol delivered a “red notice” to Lebanon which is “a request to law enforcement worldwide to locate and provisionally arrest a person pending extradition, surrender, or similar legal action.” It isn’t an arrest warrant, but it does mean Lebanese authorities will interview Ghosn to get his side of the story in this highly charged affair.