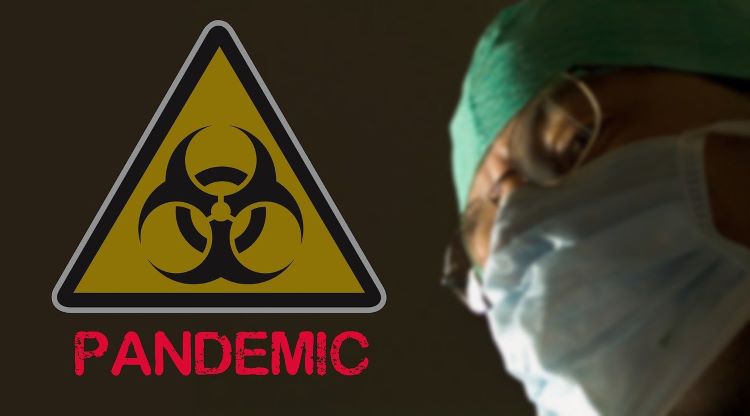 It was only a matter of time before the U.S. auto industry reacted to the coronavirus pandemic, as both domestic and foreign-based manufacturers announced plans this week to thwart the spread of the contagion. The action taken varies from automaker to automaker, but ultimately a full production shut down ranging from a few days to up to two weeks, perhaps more, is occurring.

Following positive COVID-19 test results from one or more plant workers, companies such as Fiat Chrysler, GM, and Ford are idling their plants for at least 10 days. The companies responded to union pressure to shut down their plants, following Honda’s decision to take a six-day break of its own.

Honda workers are not represented by a union.

The industry-wide shutdown is unprecedented and will go beyond the pullback manufacturers faced in 2008 as a result of a deep recession. Then, all three U.S. manufacturers faced collapse with Chrysler and GM ultimately walking through bankruptcy. After that, Chrysler merged with Fiat, and all three companies restructured and built vast reserves of cash to weather the next cyclical downturn.

After years of anticipation, that downturn is here, driven largely by a pandemic that’s shaken much of the world.

Nissan will shut its plants from March 20 to April 6, while Hyundai closed its Alabama plant and is disinfecting the same following a positive COVID-19 result for one of its workers.

Toyota plans a two-day pause on March 23 and 24 for all its North American locations, allowing for special cleaning as well as to readjust production for lowered demand. The company says it will resume production on March 25.

Mercedes-Benz has yet to announce plans for its Alabama plant, but it is likely to shut it down as part shortages loom. According to Bloomberg, the company is experiencing a parts shortage as the European Union is amid a 30-day closure. Italy, Spain, and France are all hard-hit with virus cases in Germany and other countries increasing sharply. Mercedes imports engines and transmissions from Europe, which power two utility vehicles built stateside.

As of this writing, Kia has no plans to scale back production or temporarily reduce worker headcount at its West Point, Georgia, manufacturing plant. The automaker told the LaGrange Daily News that it has a COVID-19 response team tasked with monitoring the situation and minimizing risks. These include restricting public access and shutting down the facility’s fitness center.

BMW intends to keep its Spartanburg (Greer), SC, plant operational, at least for now. The company ordered many of its office employees to work from home, but it will keep its plant running.

Responding to a Fox Carolina inquiry via Twitter, BMW said, “In regard to closing Plant Spartanburg, we continue to monitor the situation in South Carolina daily and are in close alignment with both state and local government officials. We recognize that we are in a dynamic situation and we are prepared to adjust quickly based on the daily analysis of the current environment. In parallel we have implemented numerous measures to protect the health and safety of our employees.”

Auto Trends has learned that other automakers with a manufacturing or business presence in the U.S. are also responding to the crisis.

For instance, Tesla plans to temporarily reduce its workforce from 10,000 individuals to 2,500, although a timeline hasn’t been announced. The company finds itself in an unusual position as the area is under a mandatory three-week shelter-in-place directive.

But employees who are going to work are violating the edict, which only makes allowance for essential personnel to travel. The Alameda County Sheriff’s Department contends the plant must shut down, although it may permit a smaller workforce to remain for non-production work only.

Image by Tumisu from Pixabay.