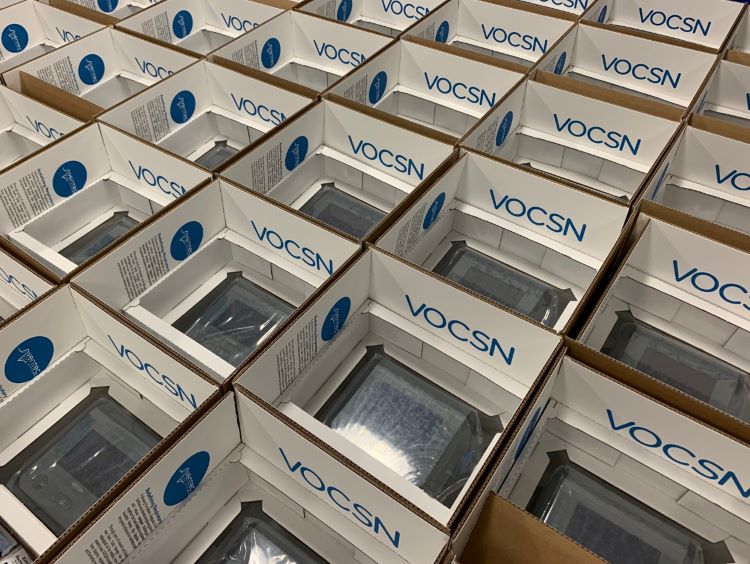 COVID-19 is turning the world upside down, with nearly every country and region reporting cases, including deaths. “Business as usual” is no longer the case as companies large and small adjust or in some cases shut down.
The auto industry is no exception and has, in fact, seen production stopped at most plants scattered across the United States. We examined the impact earlier this month (see Coronavirus Strikes; Industry Reacts). Today, the picture has changed with the major players doing their part to fight the battle.

Here are the latest updates from key original equipment manufacturers:

GM will build critical care ventilators. GM is not currently building vehicles as its production facilities remain shuttered following the COVID-19 outbreak. But one plant, it’s Kokoma, Indiana, manufacturing facility will soon come back online, as it launches production of critical care ventilators> for Ventec Life Systems. Ventec, based in Bothell, Washington, is unable to meet demand at its lone facility. With GM’s help, the companies will produce the ventilators needed by hospitals in the United States and abroad. A second GM plant, this one in Warren, Michigan, will soon assemble Level 1 masks. Within two weeks, GM should produce 50,000 masks per day, potentially doubling that number.

The 2020 Detroit Auto Show is canceled. The North American International Auto Show was last held in January 2019 and was supposed to move to a late spring/early summer schedule this year. Indeed, journalists marked June 2020 on their calendars, expecting to head to the Motor City for a warm-weather preview of new cars and concepts. The show, however, will not go on as the city will instead turn the host Cobo Center into a temporary hospital for the duration of the coronavirus crisis. The show’s organizers have already updated their page to reflect the next show, which is scheduled for June 11-26, 2021.

Dealerships reel under local “stay-at-home” directives. Tens of thousands of car dealership employees are on furlough as various “stay-at-home” edicts shutter showroom doors. The Penske Corp. has avoided layoffs so far as senior staff accepts pay cuts and Roger Penske and the company’s president, Rob Kurnick, forgo their salaries for the duration of the crisis according, to Autoweek. Dealers throughout the country have reduced hours or temporarily closed down and laid-off employees.

Plant shutdowns extend into April. March 30 was supposed to be the day for manufacturers to resume production, but that isn’t going to happen. GM, Ford, and Fiat Chrysler were among the first companies to shutter their plants and each will stay closed for at least another week. Volkswagen says it’ll restart production on April 5, while Toyota says it’ll bring its plants back online on April 20. These resumption dates, however, will likely change especially as President Trump extended the national pullback through April 30. That said, each state has its unique directives in place.

Manufacturers and lenders give consumers a break. With millions of new unemployment claims filed in March, many consumers are suddenly experiencing financial trouble. With finance and lease payments due, some people are unable to make their next payment. Fortunately, manufacturers are responding through their financing arms to give consumers a break. Depending on the company, payment deferrals and lease payment extensions are in place. That said, in some cases only consumers with top credit ratings are eligible. We’ve surveyed various schemes in place from Ford, Hyundai, Nissan, and others. Auto Trends recommends affected consumers contact their respective lender for guidance. Tell them your story and work out an agreement that’s right for you.

At some point, the COVID-19 threat will be gone, with businesses returning to a new normal. Most American citizens will see some relief in April as unemployment checks arrive and as the IRS distributes $1,200 to $3,400 to eligible households. The industry will endure a deep sales slump in March and April, with the likely rebound beginning in May. We may see record sales by July as consumers who have delayed their purchases flood dealer showrooms. Again, all this is predicated on how the crisis plays out.