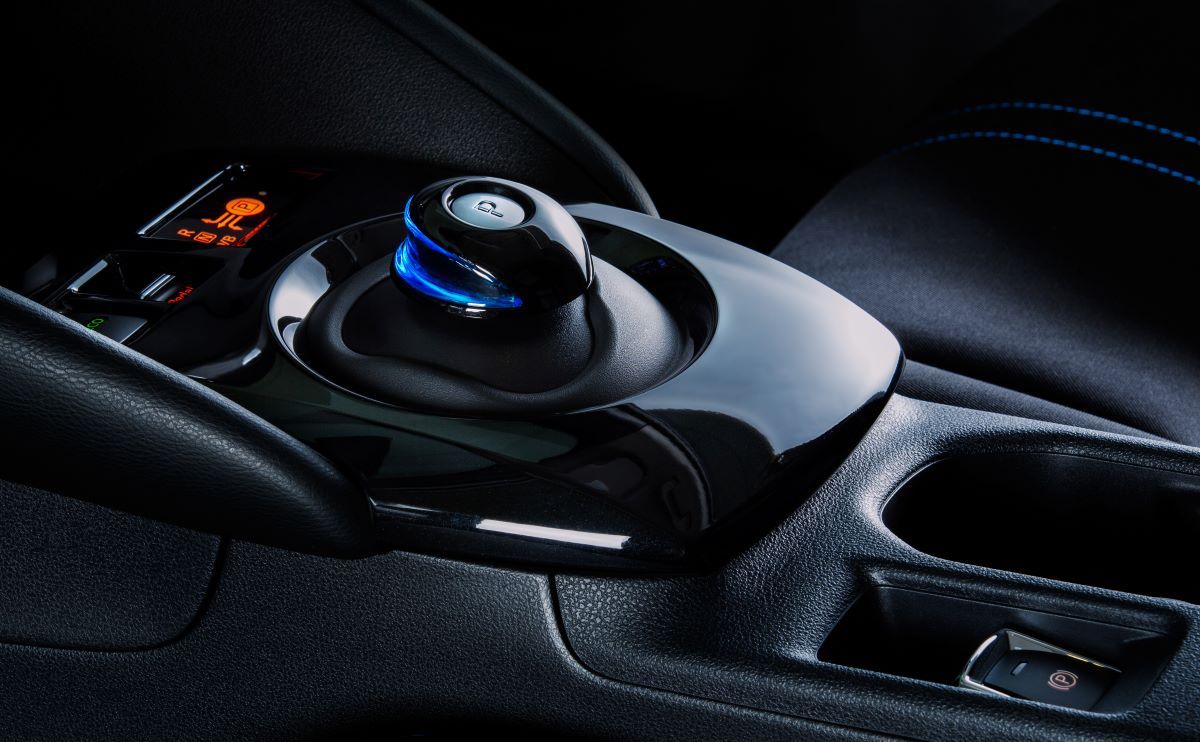 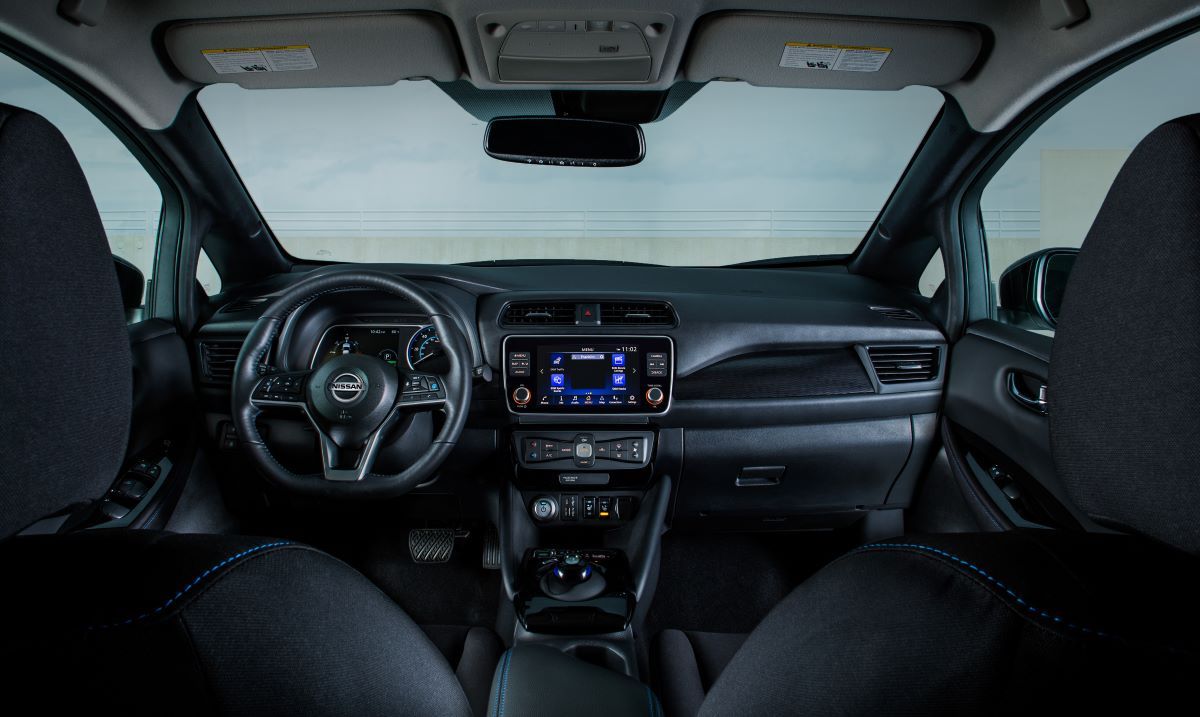 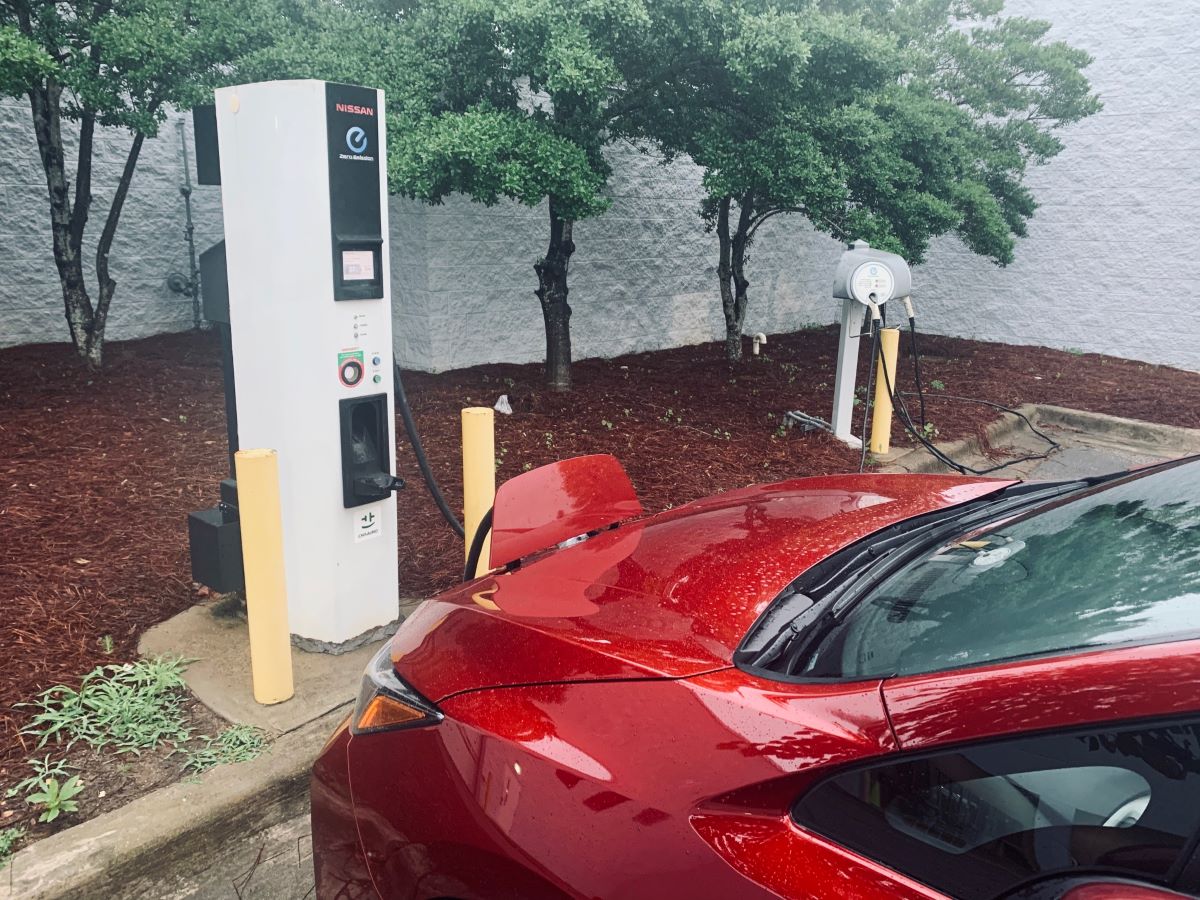 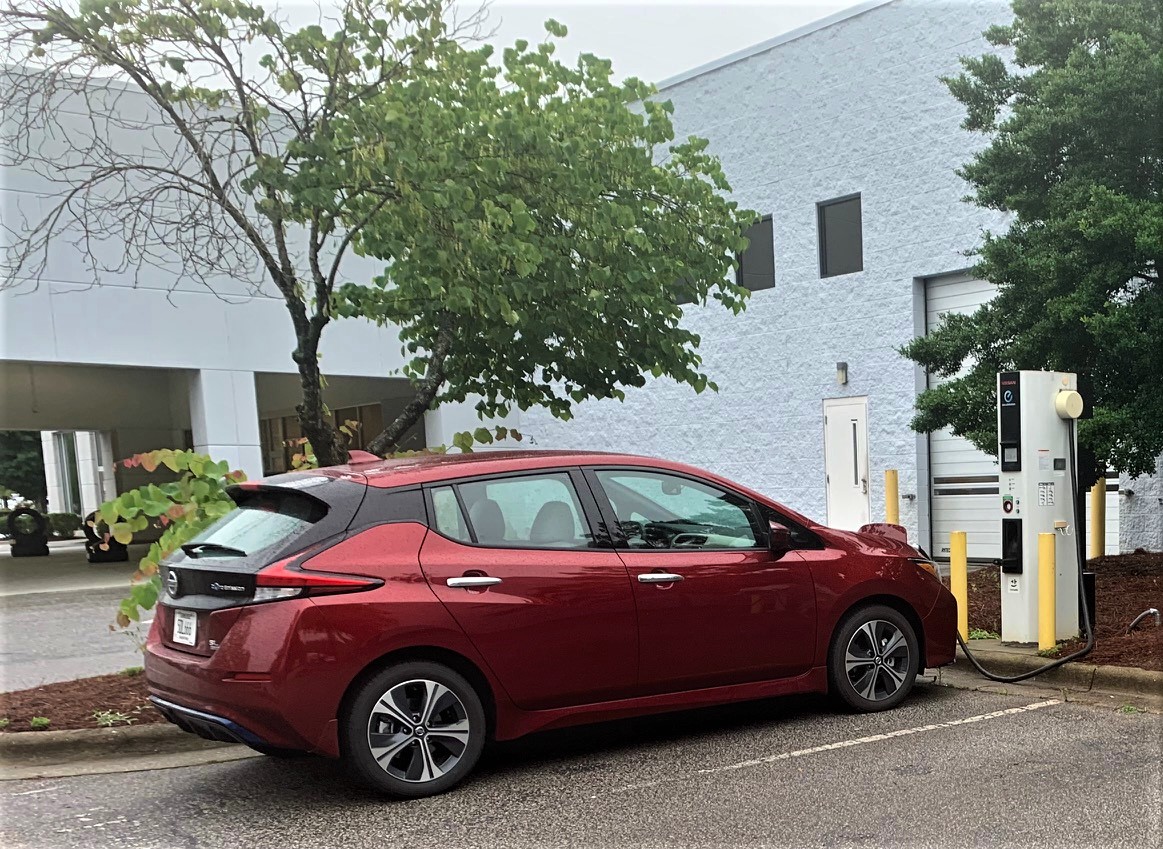 1 thought on “The Extended-Range Nissan Leaf”