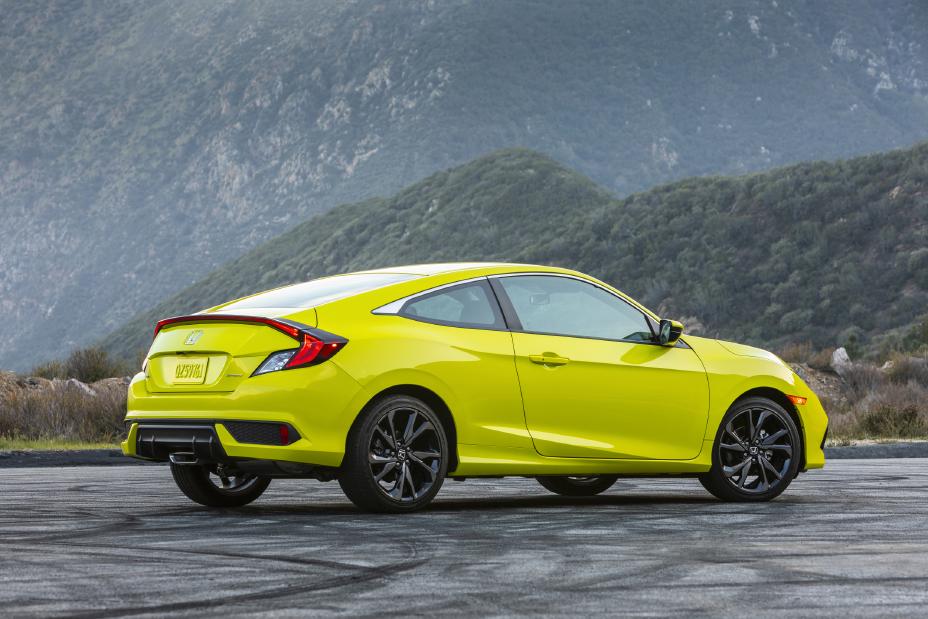 Automotive manufacturers have been dropping car models left and right as consumers continue to show a preference for utility vehicles and trucks. Through 2020, the American Honda Motor Co, Inc., has largely escaped the carnage, but that’s about to end. Indeed, there are three car models slated for cancellation, including one nameplate that will soon be gone altogether. Automotive News [subscription required] broke this story last Friday.

The first model slated for cancellation is the Fit, Honda’s subcompact and smallest model. Introduced in 2007 and slotted beneath the Civic, the Fit recaptured much of the size and thriftiness of the original Civic. This four-door hatchback has served the brand well and has also undergone several updates. An all-new Fit is already in place in markets across the world, but the United States will not get one. Consequently, Fit production in Mexico will end. Honda will now expand production of its tiniest crossover, the HR-V.

Honda’s first car model for the U.S. market was the Civic, launched in 1973. It was small, fuel-efficient, and reliable, traits that soon made it one of America’s most popular cars. The Civic line has grown and changed body styles since, with a coupe, sedan, and hatchback comprising its model line. This three-prong approach has worked well for Honda in a segment where few competitors offer anything besides a sedan. Unfortunately, the coupe won’t see the 2021 model year, as Honda says it will stay with the sedan and hatchback. However, there is good news: an all-new Civic is on the way next year.

Honda’s largest car model and a strong volume driver like the Civic is its midsize Accord sedan. This vehicle is stylish, roomy, and loaded with tech features. Arguably, it is the best model in its segment. It is also one of the few cars still offering a manual transmission, as its Sport model delivered one with a choice of 1.5- and 2.0-liter engines. That six-speed manual, though, had a very tiny take rate. As such, it also won’t see the 2021 model year. In effect, Honda shuts the door on midsize models with manual gearboxes, following the Toyota Camry and Mazda6 which did so several years back.

By adjusting its product line, Honda follows the vast majority of other manufacturers by cutting car models. But there are some exceptions as Toyota, Nissan, Hyundai, and Kia hold the line.

As a matter of fact, with the Fit gone, the Toyota Yaris, Nissan Versa, Hyundai Accent, and Kia Rio will have one less competitor to battle. The Ford Fiesta is already gone, while the Chevrolet Sonic is also in its final year. Some manufacturers, such as Fiat Chrysler don’t offer a subcompact, although the Fiat 500 is small enough to occupy the “micro” segment.

Just as Honda cancels some models, it is doubling down on others. For instance, beginning in 2021, the Honda Pilot features a 9-speed automatic transmission across the entire trim line. Gone is the base six-speed automatic that seemed out of place.

What’s significant about the latest Type R is that it is 46 pounds lighter, which should help it win back the Nürburgring Nordschleife laurels it lost to the Renault Megane RS Trophy-R in 2019 for the fastest time of any front-wheel-drive model in the world. The revised Honda will continue with its 2.0-liter turbocharged four-cylinder engine, which carries a 306 horsepower and 295 pound-foot of torque rating. Power travels to the front wheels via a six-speed manual transmission.

See Also — Honda CR-V: Is This the Best Small Crossover?