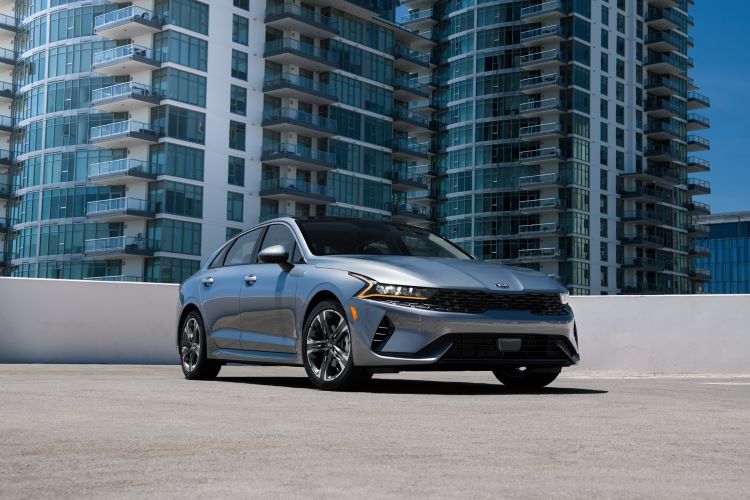 New sedan replaces an established nameplate (Kia Optima). The Kia Optima is a midsize sedan and has earned its place in a crowded, albeit shrinking segment. Launched in 2001, the Optima was Kia’s first midsize sedan for the U.S. market. Since then, Kia has rolled out larger models, including the … Read more