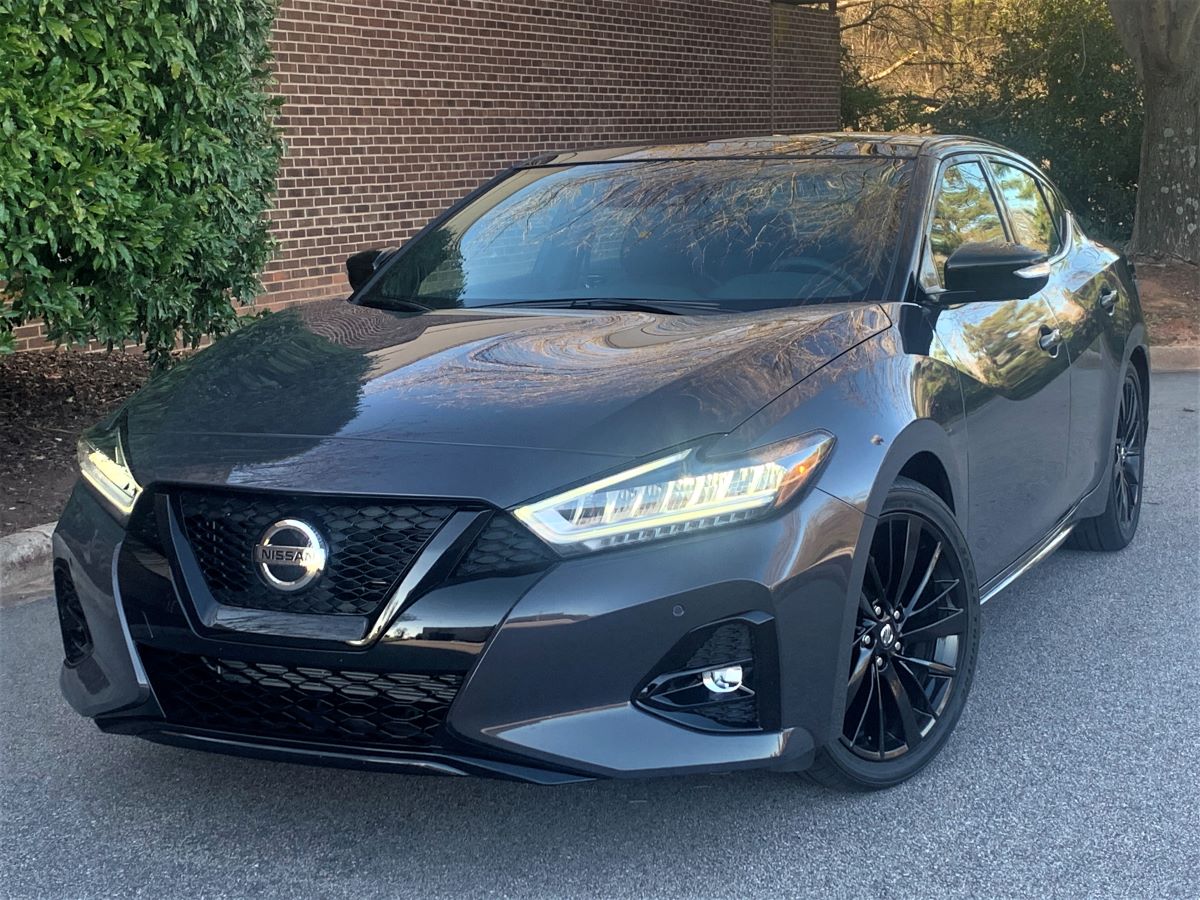 The Nissan Maxima marks its 40th anniversary in style. It’s been 40 years since the Maxima nameplate appeared, initially as a top trim level on the Datsun 810. In the early 1980s, the automaker began replacing the Datsun name with Nissan, its global moniker. Some of those earlier models carried … Read more