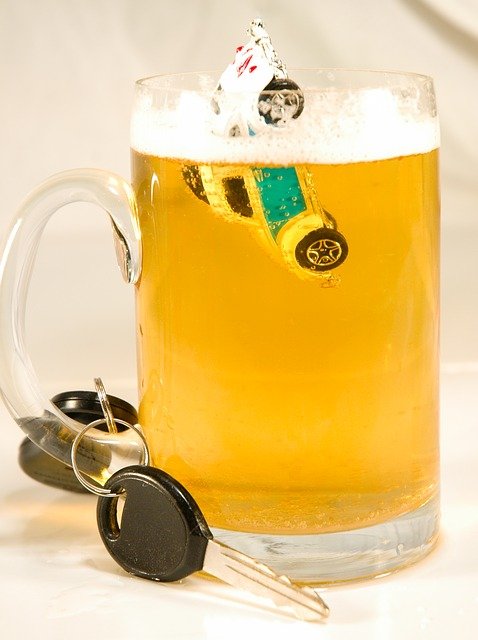 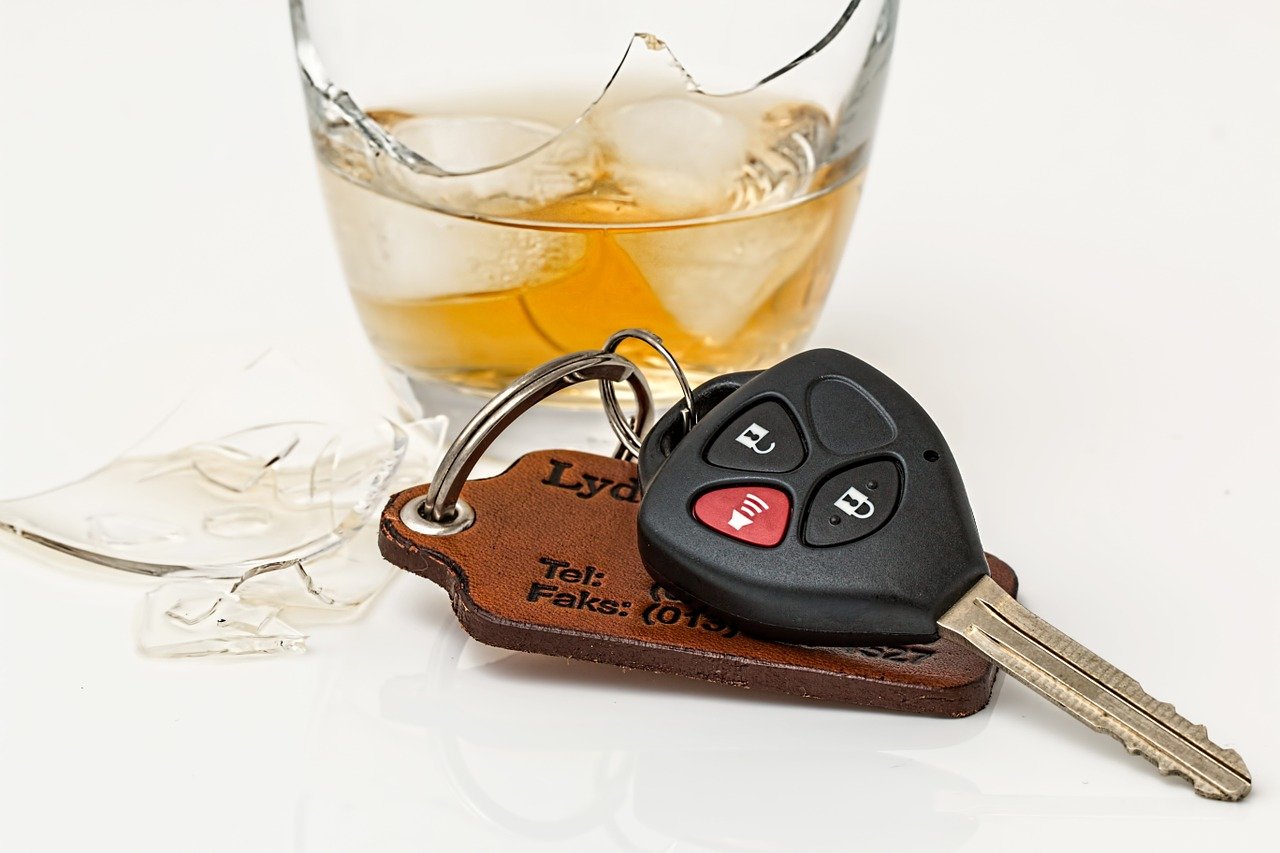 Drivers that are out late at night or who take to the road early in the morning and on major holidays may encounter a roadblock, a police department initiative designed to check for as well as deter impaired driving. Legal in most states, such stops are usually carefully planned and conducted to ensure that impaired drivers are caught and that your rights are protected. Here’s what you need to know about sobriety checkpoints.

Sobriety checkpoints are handled by the states, territories, and the District of Columbia, and are legal in all but 10 states — Idaho, Iowa, Michigan, Minnesota, Oregon, Rhode Island, Texas, Washington, Wisconsin, and Wyoming.

Those states that do not allow them may forbid them by state statute or point to state or federal Constitutions where no “unreasonable searches and seizures” are permitted. Some states are very aggressive in conducting impaired driving roadblocks, with California conducting more than 2,500 per year according to the Governors Highway Safety Association.

Most states conduct checkpoints at least weekly with other states such as Delaware increasing or decreasing the number of roadblocks based on the season.

In Michigan Department of State Police v. Sitz, the US Supreme Court ruled in 1990 that sobriety checks are constitutional while at the same time forbidding law enforcement personnel from stopping drivers without reasonable cause. Following that ruling, many states aligned their own rules to follow the US Constitution as well as the state’s constitution.

The National Highway Traffic Safety Administration (NHTSA) works with the states to crack down on impaired driving. Campaigns in operation as of 2021 included “Buzzed Driving is Drunk Driving” and “Drive Sober or Get Pulled Over.” The NHTSA has run advocacy commercials, including a tie-in with the Robocop movie, and issues press releases, and distributes other media collateral to raise awareness.

To assist state compliance with the US Constitution in conducting roadblocks and sobriety checks, the NHTSA has also issued rules in keeping with Michigan v. Sitz. Its guidelines are for both full-scale and scaled-back sobriety checkpoints with the states responsible for keeping within its own requirements.

The NHTSA recommends that the sobriety checkpoint be led by a sworn, uniformed police officer tasked with planning the checkpoint, an individual very familiar with state rules and law, and able to oversee the staffing and management of the checkpoint. Further, obtaining local prosecutorial and judicial support is necessary to ensure that all legal procedures are followed and that each case is effectively adjudicated.

Local checkpoints should also comply with existing laws and departmental policy, and site plans may need to be submitted and received government approval before checkpoints are set up. Some type of chemical test must be conducted such as a breathalyzer as well as field sobriety tests including standing on one leg or a walk-and-turn test. The NHTSA also recommends that law enforcement work with the media to publicize and promote what they do.

By following federal rules and guidelines, the states can ensure that their efforts are upheld constitutionally. One area where all states are in agreement in is with the amount of blood alcohol level or concentration (BAC) that is considered a crime, specifically 0.08 or higher.

Almost all states automatically revoke or suspend the license of a driver if he or she fails a chemical test. Most of these same states make an allowance for limited driving such as traveling back and forth to work. Ignition interlock laws are in place in all states, a device that automatically detects the presence of alcohol and disables the ignition.

States are required to adopt open container and repeat offender laws or risk losing a portion of the state’s surface transportation funding that is provided to the State Highway Safety Office or DOT.

If you are arrested for impaired driving you must do your part to protect your rights.

First, never refuse to take a breathalyzer test — in many states your license will be automatically revoked and you will be fined.

Second, do not speak to the police and do not give a written statement.

Third, ask to have your attorney present and contact the same.

Fourth, document your own evidence. You may have only a few days after your arrest to challenge the administrative suspension of your license. A criminal attorney experienced in handling DUI/DWI cases can file a motion on your behalf.

Driving while impaired is a serious offense that can put lives at risk. Yet, your rights are constitutionally protected both during and after a sobriety checkpoint stop, and you have the right to consult with an attorney.

Image by Steve Buissinne from Pixabay

2 thoughts on “All About Sobriety Checkpoints”