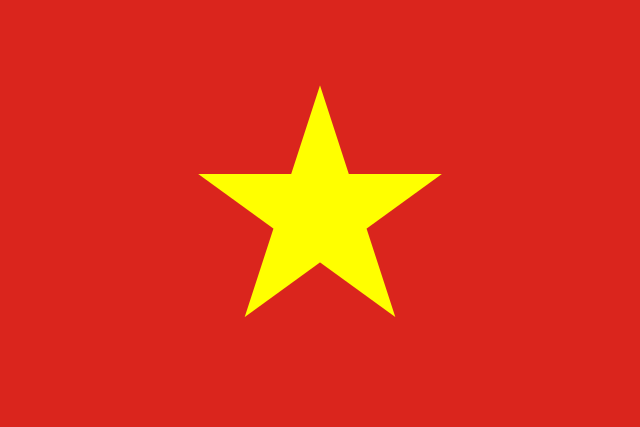 It has been nearly two years since we mentioned VinFast, the first mass-produced Vietnamese automaker. The company launched a few years ago, selling cars with BMW-licensed engines. Although sales are numbering just a few thousand units per month as recently as early this year, the company has nearly 100 million domestic consumers and a rising per capita income, ingredients for an automaker to expand steadily.

New Markets and a Possible IPO

Founded by billionaire Pham Nhat Vuong, VinFast is readying its first electric vehicles and has nearly 4,000 domestic orders in hand. The Haiphong-based company has an office in Germany intending to distribute new vehicles in Europe. It also has its eyes on China and South Korea to market its products. Reports indicate the U.S. market may also be considered with an electric vehicle furthering that initiative. Moreover, a U.S.-based factory is also possible.

VinFast, though, isn’t resting on its modest laurels. Indeed, the company’s growth plans require capitalization and for this reason parent Vingroup JSC is considering a U.S. initial public offering, according to Bloomberg. That offering most likely would raise $2 billion with $3 billion possible.

After the IPO, the company is expecting a valuation of at least $50 billion to perhaps $60 billion or more.

In related news, VinFast announced that it has chosen NVIDIA DRIVE Orin as its autonomous electric vehicle partner. The automaker is currently developing and preparing to begin production of “smart” electric cars across the segment spectrum, including a pair of midsize SUVs as well as a large utility vehicle. The trio will feature Level 2-3 autonomous capabilities along with 30 smart features reports Automotive World.

Vehicles with Level 2 capabilities feature partial automation. Specifically, the driver monitors the driving environment as the vehicle performs steering and acceleration. This means the driver can take control at any time.

For Level 3 models, conditional automation kicks in. Here, the system relies on environmental detection capabilities, where the vehicle performs most driving tasks, but human override is still required. Notably, Level 2 and Level 3 serve as a bridge between human control and an automated environment. VinFast seeks to bring both to bear.

With only a fraction of the Ford Motor Company’s global sales, VinFast could be worth far more than the blue oval’s $34 billion valuation once the IPO concludes. Indeed, the company expects a valuation of at least $50 billion to perhaps $60 billion or more. Compare these numbers to GM ($168 billion), Toyota ($355 billion), and Tesla ($644 billion), and Vietnam’s automaker is dwarfed by the giants as is Ford.

Yet, seeing an IPO on an American stock exchange underscores just how much things have changed in the near half-century since U.S. troops withdrew from the country and a unified Vietnam emerged under communist control. The two countries have a much better relationship in the 21st century although stark differences persist.

Although VinFast can claim to be Vietnam’s largest home-grown automotive manufacturer, the company is outsold by such rivals as Truong Hai Auto Corporation (THACO), Toyota, Mitsubishi (Vinastar), Ford, and Honda. THACO builds models in cooperation with Mazda and Kia, but it doesn’t claim any designs of its own. In any case, just over one-third of the new vehicle sales are THACO products.

At present, most consumers utilize motorcycles as their chief form of private transportation. In 2018, just under 300,000 new vehicles were sold in Vietnam, but that’s expected to rise to 750,000 to 800,000 units annually by 2025 and perhaps 1.7 to 1.8 million by 2035 notes Wards Auto. Therefore, opportunities abound and an IPO hardly seems like a strange decision.