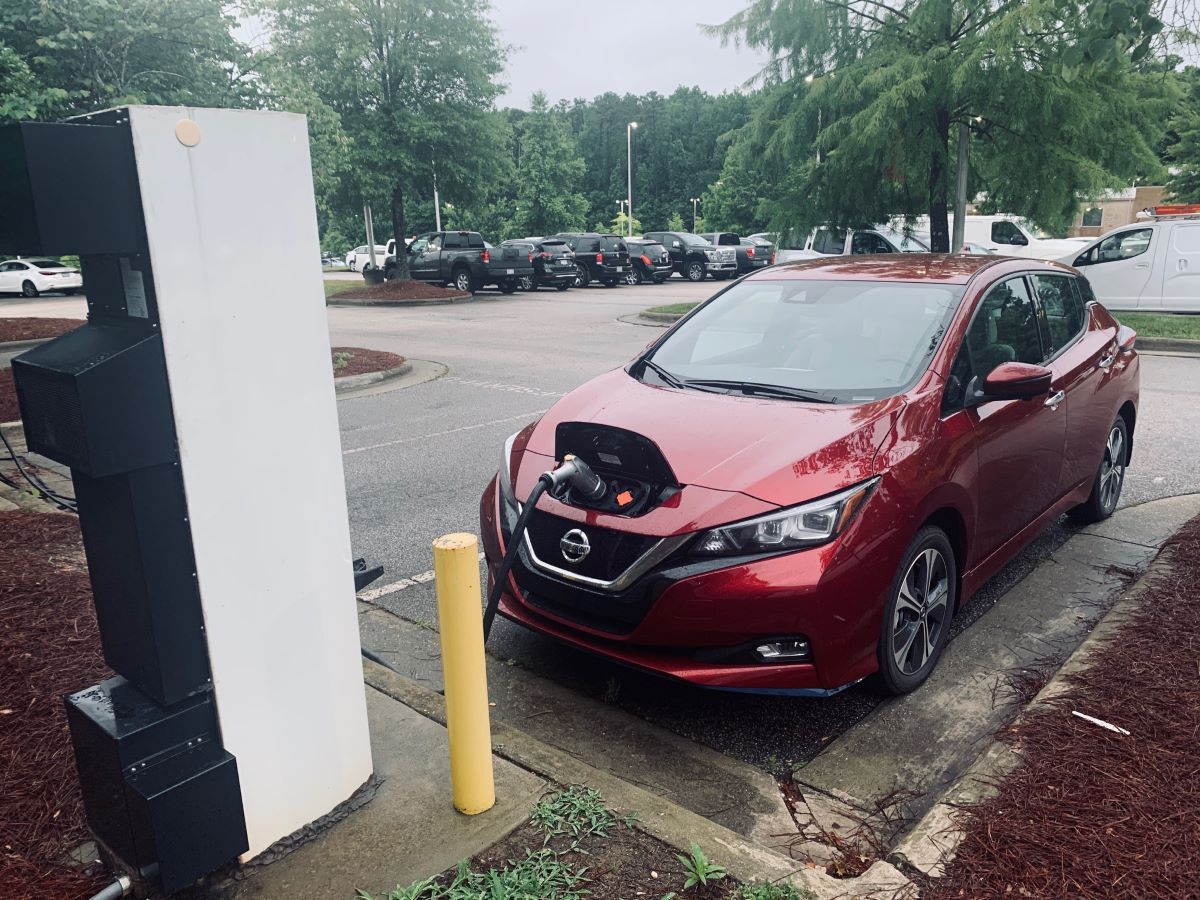 Industry leaders, environmentalists, economists, and scientists agree: the future of the automotive industry is electric. This sentiment is evidenced in figures released by Markets and Markets, which found that by 2030, the number of electric vehicles on the road is expected to reach roughly 27 million, an increase from just over three million in 2019. The need for this switch to cleaner transportation alternatives is more urgent than ever, with growing environmental concerns emerging in light of America’s addiction to ICE vehicles. In fact, the US has 276 million gasoline-powered cars on the road, and with them an ever-increasing amount of annual travel miles generating massive greenhouse gas emissions, according to a report from the United States Federal Department of Transportation.

However, to usher in mass EV adoption, we first need to identify and address a number of economic constraints and advantages in making the switch.

The biggest barrier is cost. As it stands, the price for entry into the EV market is prohibitive, with a brand new EV ranging from $32,535 at the lowest end to over $100,000 at the highest. While the cheapest EV on the market, the Nissan Leaf, isn’t overly expensive for many middle-class families in the United States, growing concerns over stagnating wages mean that many won’t be open to incurring such an expense when a brand new ICE vehicle can cost under $15,000. It will be critical to decrease the average cost of EVs to drive mass adoption.

Thankfully, this is already starting to happen. With new government legislation leading to federal tax credits for EV purchasers, along with executive orders from the President concerning climate change, car manufacturers and consumers alike are starting to see the benefits of going electric. More specifically, these pieces of legislation have incentivized car manufacturers to pivot away from traditional ICE manufacturing and toward the development of EVs, including those at the more affordable end of the spectrum.

Along with lower-cost alternatives, new models beyond sedans, such as pickup trucks (America’s most popular vehicle) are starting to emerge, with fully electric pickups set for release later in 2021. Naturally, as the cost of EVs declines and vehicle types expand, the number of EVs on the road will increase.

Driven by this overall escalation in new EVs, it’s likely that fresh markets will begin to emerge for those who can’t afford the latest models, even at the lowest end of the price scale, like the used EV market. While used EVs are a rarity now, current models will eventually begin to age out, with owners trading them in for newer year models. When this starts happening, we’ll likely see older models appearing in used car dealerships, which typically resell cars at a more accessible price point.

This accelerated accessibility to EVs will invariably require a corresponding increase in EV-supporting infrastructures, such as rapid and ubiquitous charging stations across myriad socio-economic geographical areas. In fact, projections from a Wood Mackenzie report show that critical EV-supporting industries are sure to grow in tandem with the EV industry; they predict that by 2030, more than 10.5 million charging stations will be installed along American roadways, up from the last recorded 1.3 million in 2019.

In tandem with this increase in infrastructure, and as competition between suppliers increases, the fee structure for charging is also likely to result in reduced pricing models that are more accessible. Li-ion battery technology is further set to expand to support the industry’s growth – while also considering the finite nature of lithium mines – with closed-loop battery recycling plants already emerging.

As more and more people get behind the wheel of an EV, additional economic benefits are sure to materialize, further driving EV adoption. These include lower fueling costs – averaging $485 per year for EVs compared to $1,117 for gasoline-powered cars – and maintenance costs. With less moving parts to maintain than a combustion engine, a CR report found that EV drivers can expect to save an average of $4,600 in maintenance and repairs over the life of their EV when compared with an ICE vehicle.

With all these economic aspects in mind, it’s clear that the future of automotive will be increasingly focused on electric vehicles. Thanks to an ever-expanding EV-supporting infrastructure, government incentives, and an increasing consumer demand for lower-cost EVs pushing auto manufacturers to release new models while also extending their existing offerings, it’s only a matter of time until all vehicles on US roads are powered by electricity.