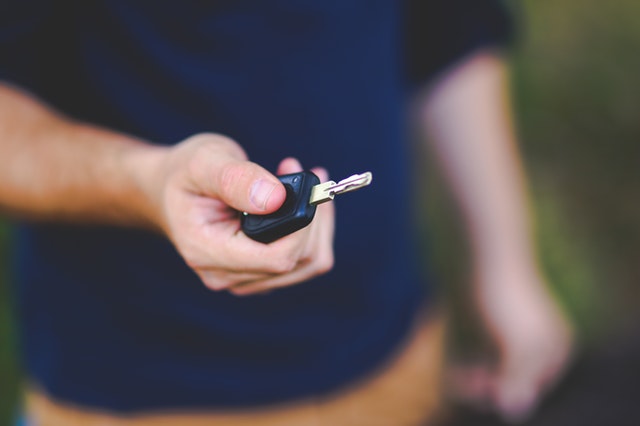 Buying a used car is often a fun and exciting process, but it’s important to realize that this excitement can be a double-edged sword. On one hand, it’s easy (if you’re like me) to find yourself giddy at the prospect of picking up a new car, but on the other hand, it’s just as easy to let that excitement cloud your judgment and allow you to rush into something that might not actually be all that great of a buy. 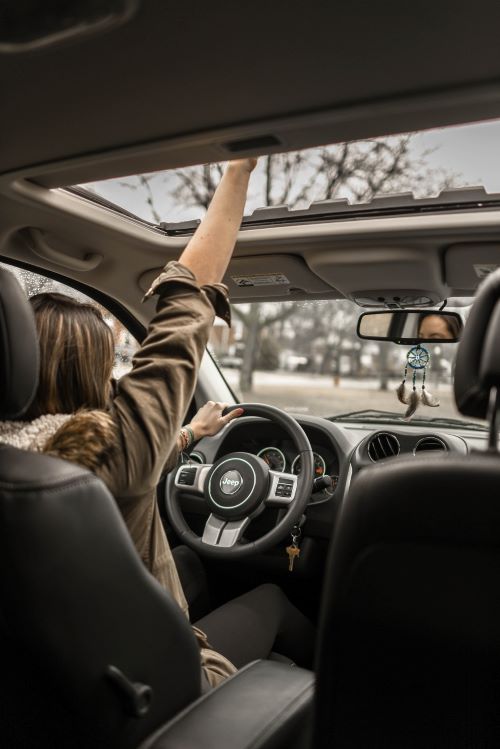 This article though is intended to help prevent that from happening to you, by offering a list of questions that you should absolutely be asking the seller of the car.

So, even in the midst of your car-buying frenzy of excitement, check back here to make sure you’re asking the questions that you should be, and not letting things slide unnoticed just because you’re itching to get into a new-to-you car.

A quick disclaimer before we get started: one thing that I want to avoid in compiling this list of must-ask questions is listing questions that are basically givens (or that most other online publications that I’ve seen will tell you to ask).

By that I mean, I’m not going to tell you to ask what the mileage is, or what kind of shape the car is in, if the title is clean, or if the car has been in an accident.

These are all questions that should either be a part of the listing or available on a CarFax report, which you should run on any used car you’re serious about buying.

So, with that out of the way, let’s get into the less obvious questions that you need to be asking when buying a used car.

Do you owe any money on the car?

One question you should always be asking is whether the seller owes any money on the car. If they do, it will complicate the buying process slightly, because you now have to work with the current owner’s lender, not just the owner themselves. This is no reason to shy away from buying a car. But it is an important piece of information to know so that you don’t pay someone who doesn’t actually own the car. And the buying process might be a bit more intricate than if the seller owned the car outright. Another way to pose this question is to simply ask: “Do you have the title in hand?”

Have you done any work on the car yourself?

So if you come across a CarFax report that shows that the car has been sparsely serviced, ask the seller if they do the maintenance themselves, as this would explain any gaps in service history. Additionally, this question will give you an idea of how the previous owner treated the car. If they have the presumed mechanical know-how required to maintain or repair a car themselves, chances are they treated it with some mechanical sympathy too, which can be a plus when buying a used car.

Do you keep any service records personally?

While a CarFax report will show you when, where, and what services were performed, nothing beats having hard copies of the actual service records in your hand (bonus points if they’re neatly organized in a binder!). This is because actual dealer or shop service records will give you more detailed reports regarding service and repairs. Additionally, if something was replaced, service records will often include the exact part numbers of what was replaced. For example, where CarFax might say something like “Cooling system serviced” a service record would say “Radiator hose PN: 123-456-789 replaced, coolant flushed.” This sort of detailed information is only available on service records, and it’s valuable information, at that.

Has the car ever been modified?

It’s always important to know if a car that you’re buying has been modified at all, as modifications can indicate a number of different things, depending on what has been modified. If the seller simply replaced the wheels, or made other cosmetic augmentations, I wouldn’t be worried.

In fact, this can in many cases indicate that the seller had a passion for the car and likely treated it more gently than people who just use their cars as an appliance. However, if the engine, engine computer or suspension has been upgraded, that means that the car is performing at a level above which it was intended to perform. Which means it’s likely the seller drove the car more aggressively than someone who doesn’t modify their car.

Again, this may not be a bad thing: most people that modify their cars do so because they love them, and they probably take better care of the car than someone who leaves their car stock (generally speaking). However, if you’re not into the aftermarket modification scene yourself, you’d probably be better suited to buy a car that hasn’t been modified. Regardless of the answer, knowing if the car has been modified will give you an idea of how the seller treated the car.

Is there anything else that I should know about this car?

While this seems like a very straightforward question, it’s a great way to make sure that you’re covering all of your bases. If you ask this question to an honest seller, you’ll get an answer to every question on this list as well as many other questions that you probably wouldn’t even think to ask.

More often than not, the answer to this question will probably be yes, and that you’ll learn something new about the car. Again, if the seller is honest, they’ll take a minute to think before replying, and probably come up with something that you should know that hasn’t been mentioned yet. Whether it be that a certain small thing doesn’t work, or that the seller recently had the front bumper re-sprayed, the more information that you can get on the car, the better!

Photo by Kaboompics com from Pexels

1 thought on “Buying a Used Car: What Questions Should You Ask?”