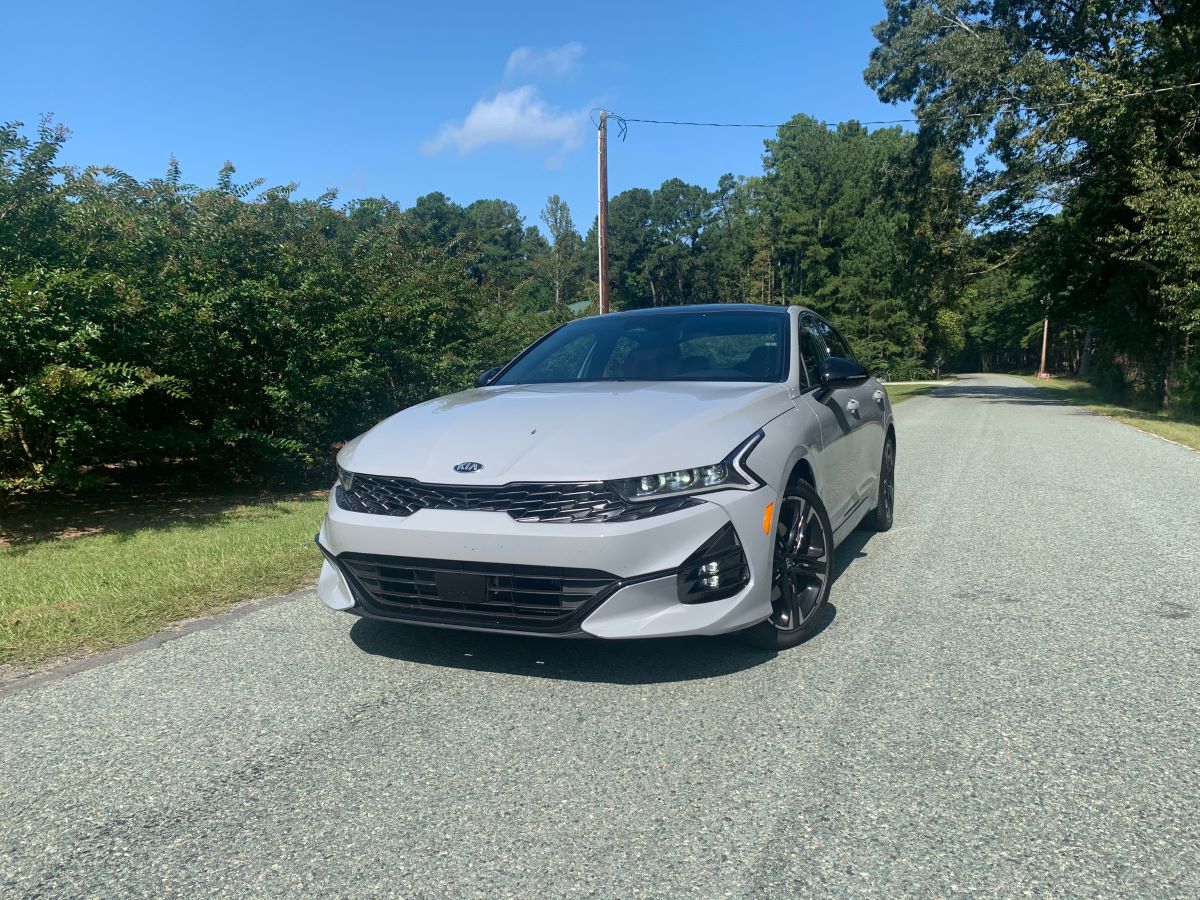 Hyundai, Kia and the sedans that we love.

The age of the sedan is fading away. In recent years, Ford, Dodge, Chrysler, Mitsubishi, Volkswagen, and Mazda have dropped one or more models. Demand for utility vehicles is one reason, but something else may be hastening the decline: the transition to fully electric vehicles.

The Hyundai Motor Group, compromised of the Hyundai, Kia, and Genesis brands, is a significant producer of sedans. But soon three midsize models will go away – the Hyundai Sonata, Kia K5, and the Kia Stinger. The first two sedans share a common platform, while the Stinger is closely aligned with the Genesis G70.

Rumors of some sort of change with the three sedans have been anticipated for some time. Indeed, last year Motor1 reported that the Sonata might skip its on-time refresh for 2023 and quickly move to a ninth generation. The stepped-up pace was believed due to the failure of the Sonata’s daring design (fish face, anyone?) that rolled out in 2020. Thus, a refresh might not be enough to change the design of a sedan that is as polarizing as the third-generation Ford Taurus. Notably, the Taurus was a design flop that forced Ford to bring out a new model after just four years.

The Korean Car Blog is a reputable source for tracking the South Korean auto industry. Beyond Hyundai Motors, Renault Samsung, and GM Korea are well established there. The blog pointed to an English-language article on the Chosun Media web page that described the Sonata’s demise. The newspaper explained the design challenge, but also noted sales have fallen considerably. Further, Hyundai intends to convert the Sonata assembly line to produce electric vehicles. Hyundai is no longer investing in developing new models based on the internal combustion engine as it plans to go fully electric by 2040.

Because the Kia K5 is similar to the Hyundai Sonata, its fate is tied to that sedan. The K5 arrived in the U.S. for the 2021 model year, replacing the Optima sedan. The K5 name aligns with the company’s global naming convention, thus the move away from Optima. We have evaluated the K5 and laud it for its upscale design, beautiful interior, and available all-wheel drive. Still, its place in the market will come to an end as Kia follows Hyundai.

Like the K5, the Kia Stinger is also coming to an end. We credit Automotive News for breaking the story about all three models. The Stinger arrived in 2018 and immediately raised the brand’s visibility. It was the first rear-wheel-drive performance sedan from Kia and an affordable option to select competitors. The BMW 5 Series, Mercedes-Benz E-Class, and the Audi A6 have each been mentioned by analysts when comparing the Stinger. With its hatchback design, the Stinger has also served as a less-costly model than the Audi A5 Sportback. Furthermore, it is more modern than the Dodge Charger and may fill the void for some who embraced the Ford Taurus SHO and the Pontiac G8 GT.

But the Stinger has never been a strong seller for Kia. For instance, in 2021, Kia sold just 13,517 copies in the U.S. Its best year was its first full year when 16,806 units rolled. Keeping the Stinger viable is the Genesis G70, a small luxury sedan that shares a common platform. We believe Genesis will gradually trim its sedan offerings, although a full-electric G80 may keep the body style alive as long as demand is present.

All three Hyundai Motor sedans will not see the 2023 model year. Production of the Kia Stinger should end first, followed by the Sonata and K5.

Sedan lovers may be disappointed with the news, but neither Hyundai nor Kia are abandoning it in its entirety. For now, you will still be able to get a subcompact Accent or compact Elantra sedan from Hyundai. On the Kia side of the house, the subcompact Rio and compact Forte remain.

And if you’re a fan of midsize sedans, there are several other models present. These include the Toyota Camry, Honda Accord, and the Nissan Altima. Also, the Chevrolet Malibu and Nissan Maxima remain but are vulnerable. The Subaru Legacy and Volkswagen Arteon are two other models to consider. Yes, the pie is shrinking but there are choices available.