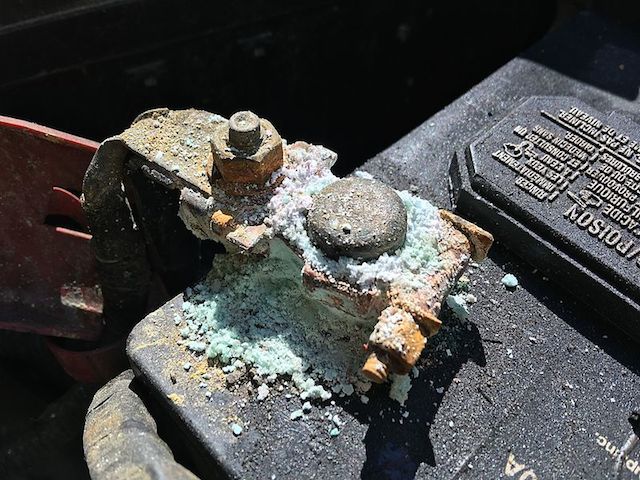 When you least expect it, your car battery fails to turn over, leaving you stranded. If you’re fortunate enough, you’re near a shop, a phone or other public place where help can be quickly summoned and a replacement battery installed. If you’re far from home, on the road or otherwise remotely located, then you have a potential crisis on your hands.

Car batteries typically last 2 to 6 years, sometimes longer and sometimes shorter. A nonworking battery doesn’t alway signal that the battery is dead, something that an electronic battery tester can determine. If you rule out other potential problems such as a worn-out alternator, a loose or frayed battery cable or headlights that were left on and drained the battery, then you can assume that your battery is dead.

By now, you probably realize that car batteries have varying life spans. Driven under normal conditions, your new battery should last for the 24-, 36-, 48- or 60-months or more it was designed for. Choose a longer life battery especially if you plan to keep your car for several more years. The battery should be the same size as the one being replaced.

Place the new battery on the battery tray and connect the positive battery cable with the positive terminal and the negative battery cable with the negative terminal. Secure the frame. Apply battery lithium grease to prevent corrosion. Tighten the clamps using the crescent wrench. Close the hood, get in the car and start the engine. Reset electronic devices including the clock as needed.

3. Dispose of the battery.

Most retailers will gladly take your old battery off of your hands for a nominal recycling fee. Or, if your town has a recycling center, you may be able to drop it off there for free. In any case, old batteries are an environmental hazard and should be disposed of properly.

Not everyone is keen on handing a simple job as replacing a battery. Some retailers offer free installation too with a battery purchase, a good way to have someone else do the work as well as take the old battery off of your hands.