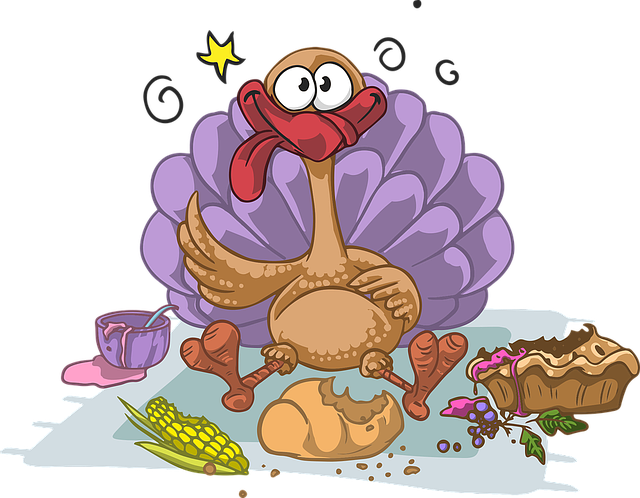 Countless cars have come to the market that also have made history. But for some, they have done so in the wrong way.

On the other hand, some manufacturers developed an interesting feature that paved the way to a new era, such as the Volkswagen Beetle, while others created an identity that received critical acclaim like the Mazda MX-5 Miata.

I am a firm believer that every car has its bit of identity. If I am wrong, there are a few examples of turkey cars that do so in a unique, if not forgettable way.

When you think about luxury vehicles, you certainly do not think about Volkswagen, or “the people’s car company.” I have no idea why they thought the Volkswagen Phaeton was a wonderful idea in the slightest. Why they decided to sell it in the U.S. is also anyone’s speculation.

In 2004, the Volkswagen Phaeton was based on the platform used on the Bentley Flying Spur. Their goal was to create a luxury car that does not scream luxury car. The result looked like an elongated Volkswagen Passat, and if you planned on spending $94,600 ($132,000 in 2020) for a fancy Passat, you’d be out of your mind.

If you happen to find one (seeing how they sold only around 130 cars in Canada and approximately 2,000 in the U.S.), you should also know they are plagued with electrical faults. That may explain the reason why Volkswagen pulled the plug in 2006. Volkswagen soon earned a reputation as the producer of “Europe’s biggest money loss-making cars.”

Toyota tries its very best all the time. Nowadays, they’re celebrated for producing bulletproof cars, albeit a tad boring at times. And we have definite proof of that. For instance, some people hate the Toyota Tercel because they say it is uninspiring. Soon after the Tercel’s release, Toyota attempted to rectify this matter a bit by introducing the Paseo. The Toyota Paseo is a front-wheel-drive coupe based on the Tercel.

Certainly, front-wheel-drive coupes were the craze in the 1980s and 1990s. But why would you get a Toyota coupe which was based on the most diluted experience out there? Especially when you could just get the Toyota Celica, the Honda Prelude/CRX/Integra or even the hated Ford Probe?

The Toyota Paseo is what you should get when you ask for “a car.” It has all the necessary features to make it a car. For instance, what more would you want from a car? The Paseo has a hood, you get a steering wheel, an engine, four wheels, and a spare tire. What more could you want? I know: a refined experience, practicality, maybe a bit of fun, perhaps some drama. Ask for something more specific next time, please.

Remember the Ford Pinto? You know, the one that kept catching on fire if you bumped into its butt a little too hard? Well, the lovely folks over at the Ford Motor Company decided to rebadge it into the Mercury Bobcat and make it even worse. Maybe it was a form of damage control for that turkey of a Ford car.

They took its front end and made it look like it came from a Lincoln, because why wouldn’t a coupe have that kind of front end? Not only that, but after a careful meeting with the designers, Ford decided that the best course of action was to make the rear-end look cuter. Or at least they might have thought it looked better with double the taillight length by sticking another brake light on the reverse light. Does it look cuter? Yeah, if you like horses. Also, why does the Bobcat look like a horse while the Pinto, which means horse, doesn’t?

Minivans are cool. They offer great space, safety, comfort, and significant amounts of drivability. Back in the 1990s, however, they were at the very least boring and at most, horrible. Then came the Pontiac Montana. What we have here is an uninspiring minivan with a single engine choice which had the sole benefit of copious amounts of space.

For the luxury of driving eight passengers, you were rewarded with horrendous safety ratings, mediocre comfort, and pitiful drivability. The Montana started on the wrong foot, but it only grew worse.

Indeed, in 1996, the Pontiac Montana was classified as the “Worst Performing Vehicle” by the Insurance Institute for Highway Safety. Crashing the vehicle at 40 mph would result in your untimely demise because if a cabin buckling in on you wouldn’t have killed you, the steering wheel would have done the job. I’d expect a car dubbed “Montana” to at least be an unstoppable force in case of a crash but guess I’m wrong.

When people think of small and practical cars, they most likely think about the Honda Fit/Jazz. They’re very roomy and the “magic seats” are wonderful, highly versatile, and a very pleasant experience. Peugeot wanted to do something similar, but they failed miserably.

Specifically, that example was the Peugeot 1007, a three-door multi-purpose vehicle (MPV) because that’s precisely what humanity needed in 2004. Spanning 12.23 feet (146.9 inches) long, it is even shorter than the Fit (161.4 inches), with a significant caveat.

Indeed, in a marvelous feat of French brainstorming — consisting of engineers, CEOs, and designers — Peugeot reached an agreement that the 1007 should have sliding doors. “Wouldn’t it be slow?” an engineer asked inquisitively. “Nah, it will be fine, just think how much PRACTICALITY sliding doors will bring to the table!” Thus, it is very practical as a clown car. Having said clowns hop out at a stoplight would be a breeze.

Turkey image by GraphicMama-team from Pixabay

Peugeot 1007 — Lothar Spurzem from Germany, CC BY 2.0, via Wikimedia Commons