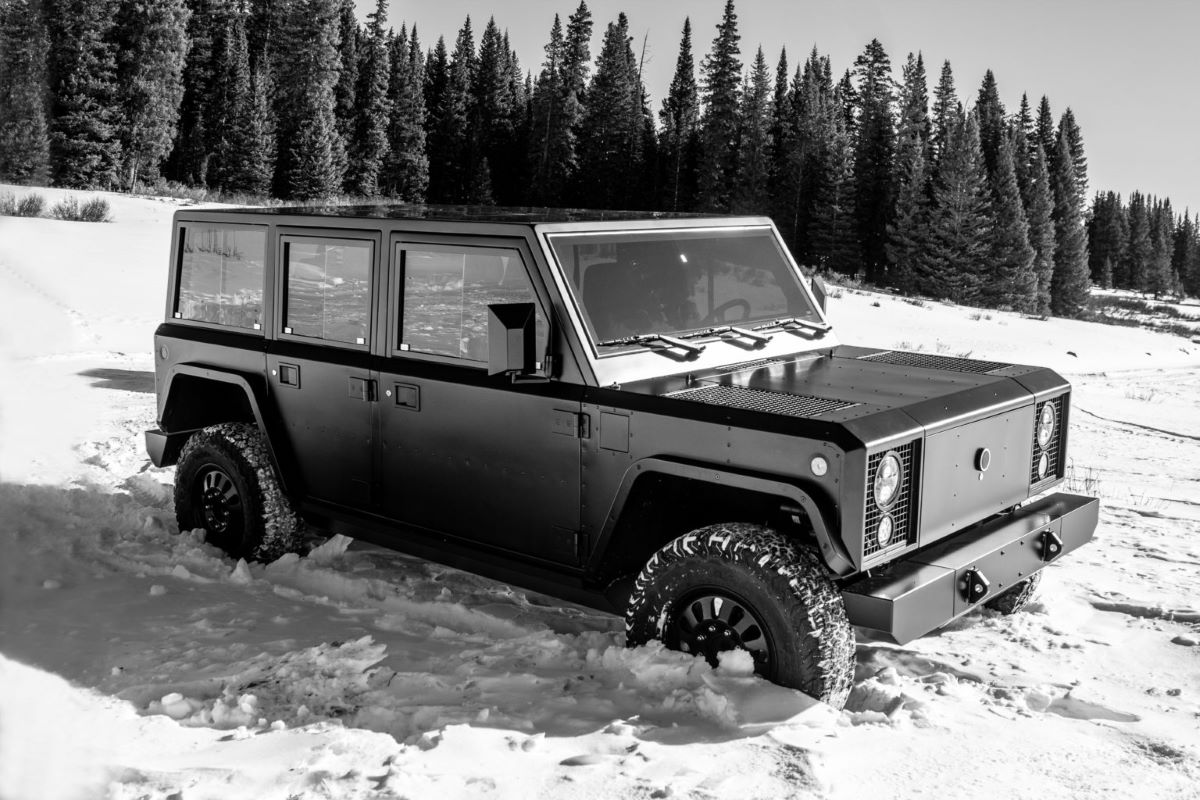 Pictured Above: The Bollinger Motors B1 being put through winter testing and ABS calibration in Michigan’s Upper Peninsula in February 2020. 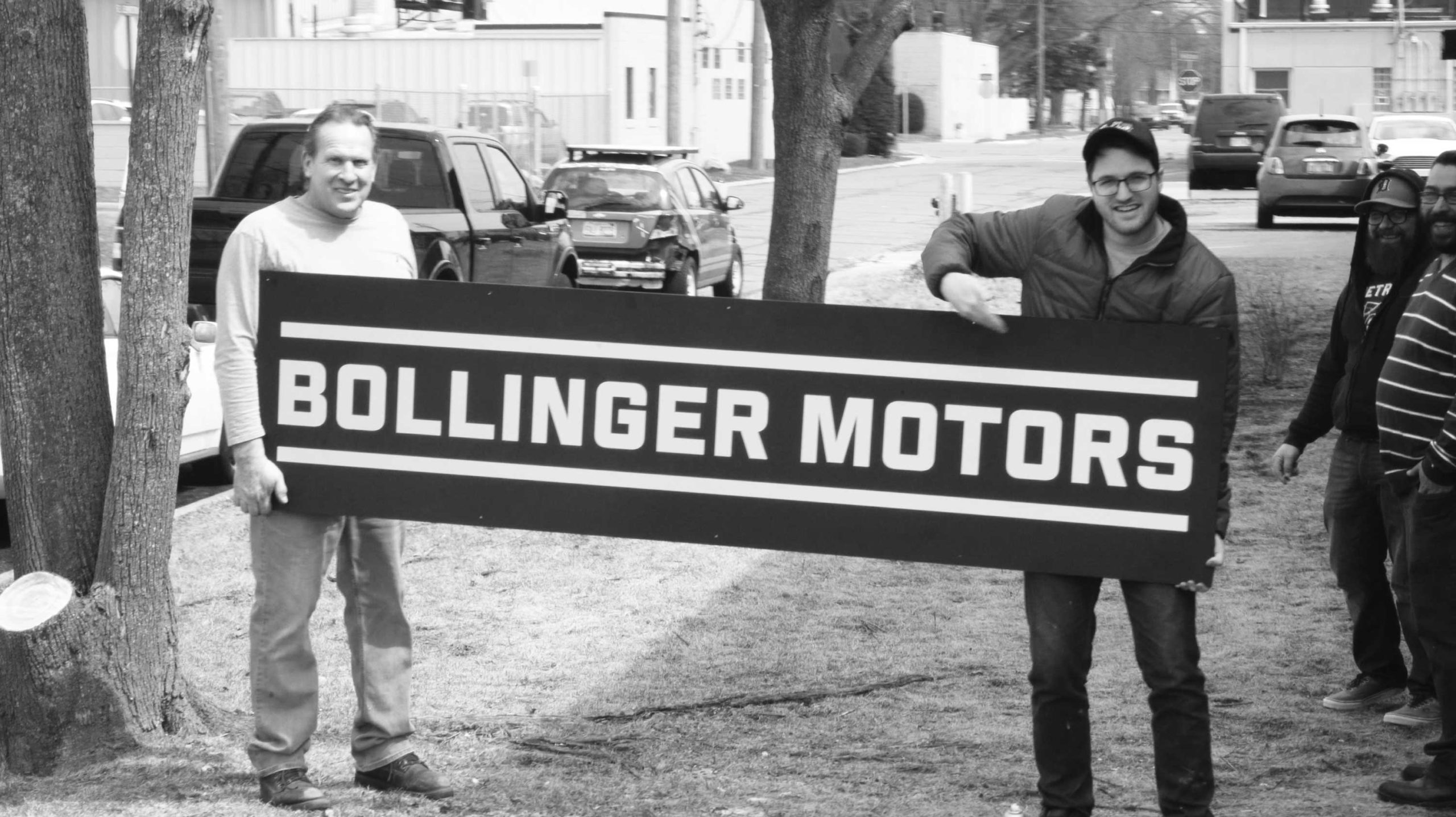 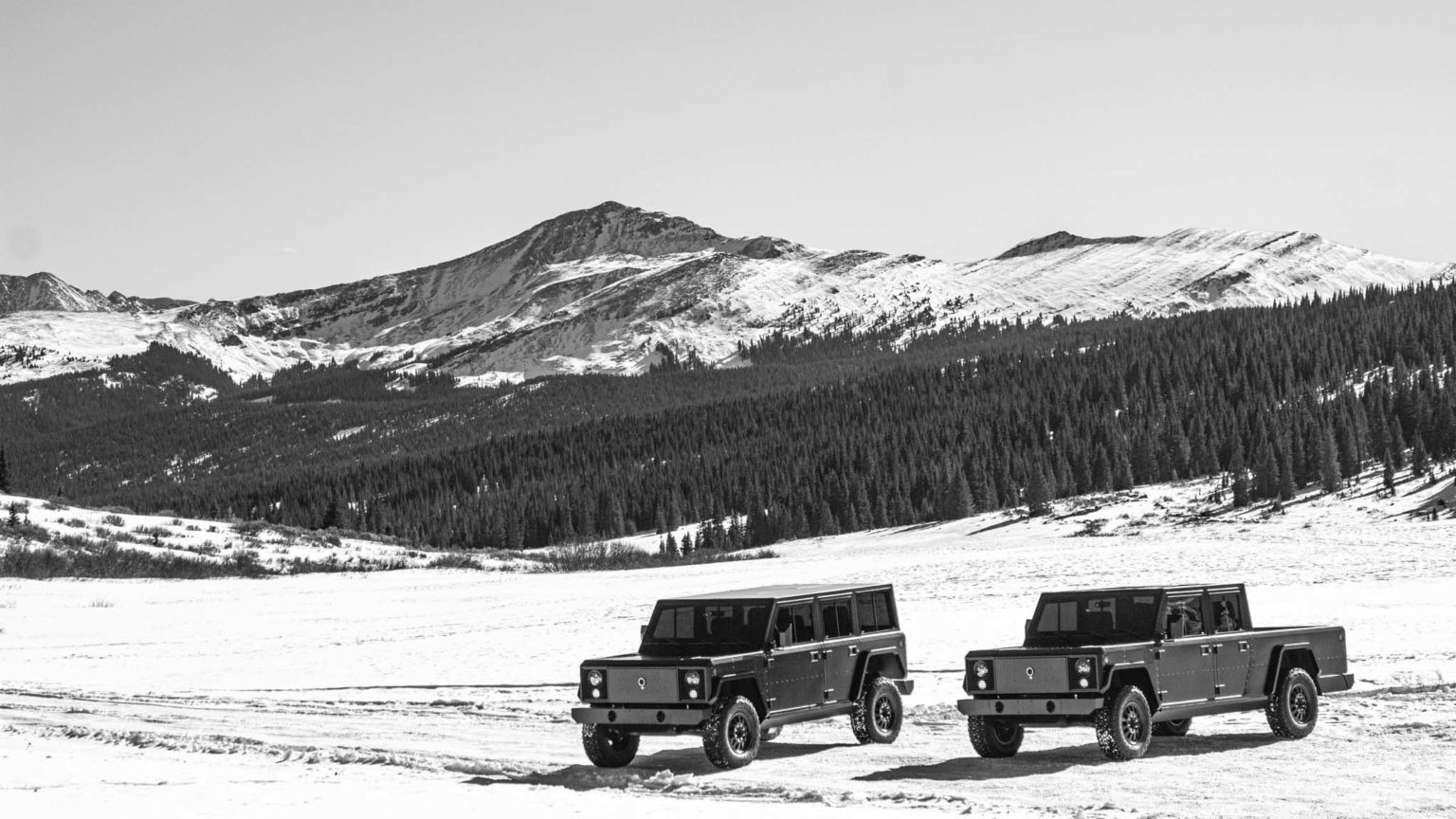