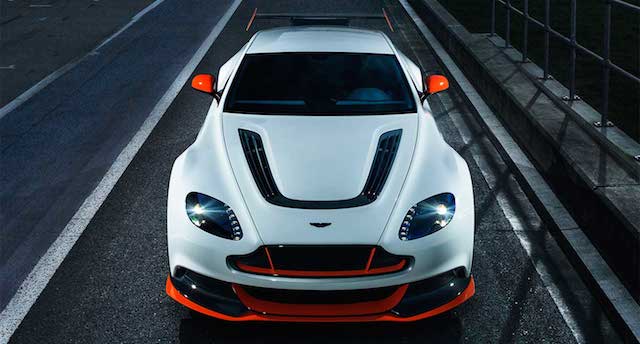 For well-heeled shoppers, $4,000 is the top-end cost of leasing a late-model used car, something few of us common folks can afford. Indeed, if we choose to lease most of us attempt to keep our monthly payments under $300 in a bid to acquire a late model BMW 3 Series or a beloved Dodge Challenger, Ford Mustang or a Chevrolet Camaro.

A tempting lease deal could put you behind the wheel of a Maserati Quattroporte.

We may allow ourselves to push slightly above our budgets to acquire the car we truly want — what leasing makes possible — but to get behind the wheel of an Audi S8 or a Maserati Quattroporte, you’ll pay at least $1,600 per month in lease payments for that privilege.

Thanks to a news tip from Swapalease.com — the world’s largest automotive lease marketplace — we have learned that Aston Martin is now offering lease deals on several of its popular models.

Swapalease.com parsed the data and found 11 additional high-end lease deals that are available today, as in RIGHT NOW:

Incidentally, the leasing company says that the Rolls-Royce lease deal “is the most expensive lease that they’ve ever had on the marketplace.”

In two years this 2015 Mercedes-Benz S-Class may be attainable.

Offering his comments about the high-end leases was Scot Hall, Executive Vice President of Swapalease.com. Said Hall, “Even the affluent are focused on monthly payments today. It’s easy to understand why consumers with tight budgets would want a lease, which in many cases makes the auto budget more affordable on a monthly level. But when affluent audiences also look for monthly pricing it has become obvious that even the most distinguished car enthusiast is fixated on the payment, not the price.”

Behind the Wheel of an Exotic Car

And leasing may be more attractive than buying, especially for people who demand top-of-the-line models. Indeed, if conspicuous consumption is your thing, then acquiring a hot car, keeping it for a year or two, then moving on to the next conquest may be de rigueur for you.