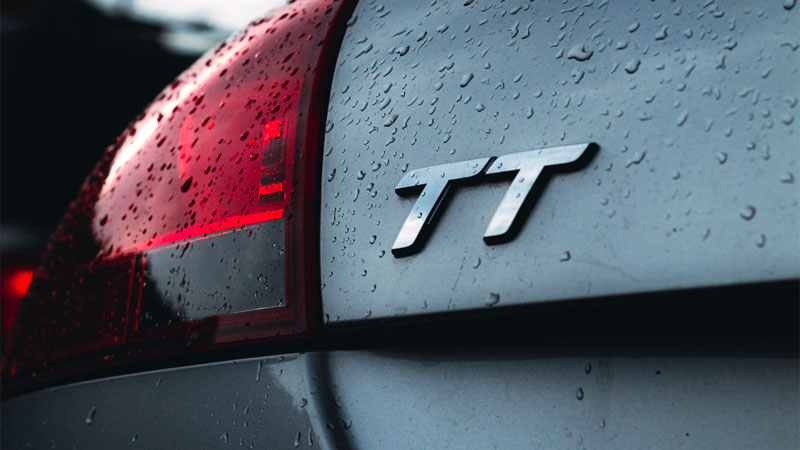 The Audi TT launched nearly 20 years ago, a 2+2 sport coupe and roadster that’s sold in small numbers. In fact, according to company data, it has been a year since Audi sold more than 200 per month in the U.S.

Among its strongest sales years were 2007 and 2008, when Audi could regularly count on sales of 400 to 600 units per month. Yet, those numbers remain quite small, which is why the current TT will be the last one.

But it isn’t just low sales contributing to the TT’s demise. Audi is in the midst of a historic shift, one which will bring more than 20 electrified vehicles to the market in the next few years, including several pure-electric vehicles.

Audi is betting big that the EV market will be both desirable and sustainable, thus the TT will eventually be replaced by one of these new models reports Automotive News Europe.

8 Facts About the Audi TT

Like every other production vehicle, the Audi TT was first a concept vehicle. Volkswagen’s California design studio developed the car, the same team that gave us the VW Concept One, which became the Volkswagen New Beetle.

In 1995 at the Frankfurt Auto Show, the TT made its debut.

2. It has an Auto Union connection. 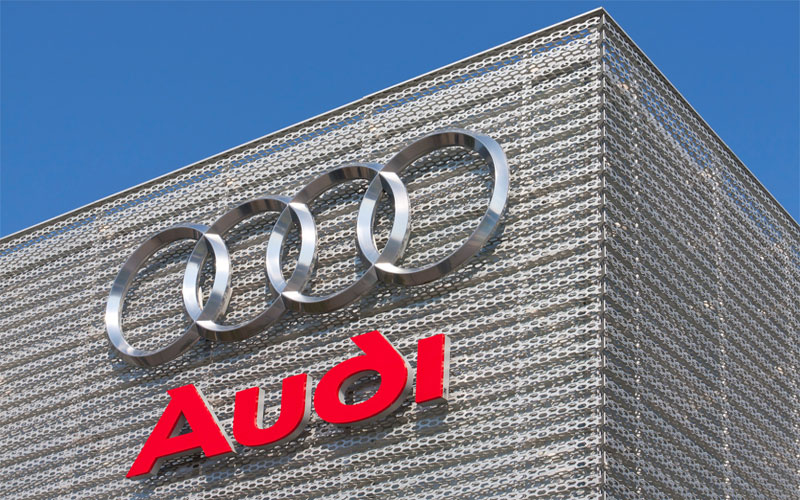 Audi enthusiasts know that the four interlocking rings of the company’s logo point to this company’s history. Four separate marques united in 1932 to form Auto Union, which later was renamed Audi.

The TT was inspired by the Auto Union racing cars of the 1930s (which featured unpainted aluminum bodies) as well as the Porsche RSKs of the 1950s. It also took inspiration from the Audi Avus concept supercar, which itself was never built.

3. The first generation rolls out.

It may seem hard to believe, but as the new millennium rolled in, Audi offered just three models in the U.S. The 2000 TT became its fourth model, a front-engine and front-wheel-drive model based on Volkwagen’s Group A platform (also shared by the VW Golf, Jetta, and Scirocco).

All models have a turbocharged 1.8-liter four-cylinder engine making 180 horsepower paired with a five-speed manual gearbox. From the onset, Audi’s quattro all-wheel-drive system was optional. It came with extra boost too — 225 horsepower.

4. The roadster rolls out.

Shop for a used 2000 TT and you’ll find the coupe only. That’s because the roadster rolled out in 2001. The drop-top version has accompanied the hard-top coupe since then.

Audi kept the base engine throughout this model’s first-generation run. But it also introduced a second engine with a displacement of 3.2 liters. This V6, introduced in 2004, produces 250 horsepower and comes with the quattro model only.

A six-speed dual-clutch transmission sends power to the wheels. Also that year, the standard engine now works with a six-speed manual gearbox.

6. The second generation rolls out.

No 2007 Audi TT was produced as the automaker readied the introduction of the all-new and second-generation 2008 Audi TT. This model is longer and slightly wider than its predecessor and comes with a turbocharged 2.0-liter four-cylinder engine generating 200 horsepower and paired with a six-speed dual-clutch transmission.

The V6 continues with the same performance numbers as before. A TTS version debuted in 2009, boosting the base engine’s power to 265 horsepower.

Beginning in 2013, a turbocharged 2.5-liter inline-five-cylinder engine launched the performance TT RS variant. This one produces 360 horsepower and 343 foot-pounds of torque and works with a six-speed manual transmission.

Audi released the third-generation TT for the 2016 model year. A turbocharged 2.0-liter four-cylinder engine with 220 horsepower is standard for this all-wheel-drive model. A six-speed dual-clutch transmission sends power to the wheels.

The TTS variant makes 292 horsepower from the same engine. In 2018, the high-performance RS made its debut, producing a whopping 400 horsepower.