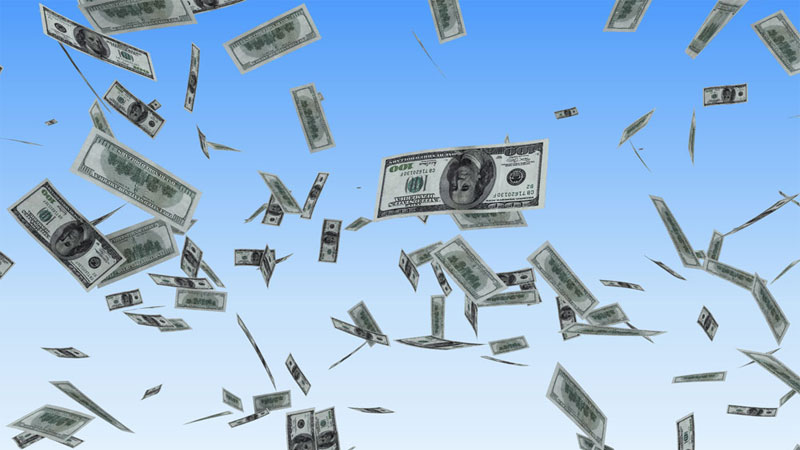 If you’re a builder of an electric vehicle, one of the selling points is a federal tax credit of up to $7,500 available to most buyers. The credit saves customers money on their taxes, effectively reducing their ownership costs.

Available for applicable vehicles purchased after December 31, 2009, the Plug-In Electric Drive Vehicle Credit (IRC 30D), though is limited. Specifically, once any manufacturer sells 200,000 EVs, the credit begins to phase out for them.

This means that manufacturers who got in early selling certain eligible EVs such as Tesla and GM, can no longer tout the federal credit. Also, Nissan is nearing its limit. In some states, a local tax credit remains, but the amount is typically less and far more limited.

New manufacturers such as Rivian, Lucid Motors, and soon Fisker have a distinct advantage not enjoyed by the companies no longer eligible. Given that they’re new to the market, the tax credit will remain a selling point for them. That does not bode well for companies that have invested tens of billions of dollars to improve their models since inception.

This week, Reuters reported that the chief executives of the GM, Ford, Stellantis, and Toyota are lobbying Congress to lift the EV tax credit cap. The CEOs of the four manufacturers wrote a joint letter to Congress asking for the change, citing the $170 billion the companies have committed to building EVs.

In effect, the companies noted that their investments along with the higher cost to produce such vehicles are or will put them at a competitive disadvantage. The CEOs have asked that the credit be extended until EV production becomes the norm.

Congress has been weighing the tax credit as part of the Biden Administration’s “Build Back Better” initiative. That project has faced intense opposition, particularly from the right side of the political aisle. Nevertheless, elements of the plan may stand a chance of passing, thus manufacturers are willing to work together to make it happen.

Earlier this year, some members of Congress proposed raising the tax credit to as high as $12,500, including a $4,500 tax credit for union-made vehicles. That latter portion did not sit well with Toyota, which is the only non-union manufacturer of the four. This time, the letter made no mention of the special additional credit.

Congress may consider the letter especially as several new plants are coming to Republican-controlled states. Further, with the Democrats likely losing the House and perhaps the Senate in this year’s mid-term elections, the opportunity to amend the credit is fading away.

Stellantis is far from reaching the credit limit, although plug-in hybrid versions of the Chrysler Pacifica and Jeep Wrangler are slowly pushing the company toward the cap. Ford will most likely hit the threshold this year as demand for the F-150 Lightning surges. As for Toyota, they’re expecting to reach the gap by the end of 2022.

If Congress passes legislation and the president signs it into law, then millions of new EV owners would be eligible for the tax credit. Keep in mind, though, that the funds come from taxpayers and any credits mean the IRS will collect less money. In other words, taxpayers will shoulder the burden of this break.