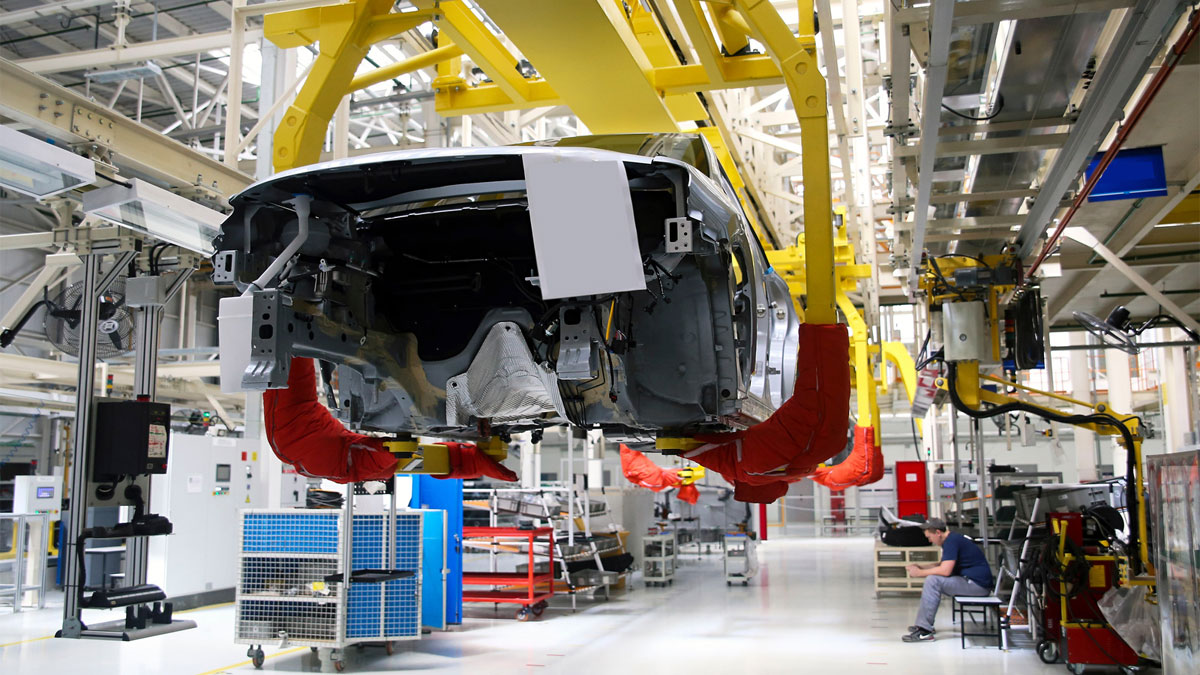 Coming up fast on Nissan is Hyundai. Combined with Kia, the Hyundai-Kia juggernaut may change the Big Six list makers or, perhaps, expand it to become the Big Seven.