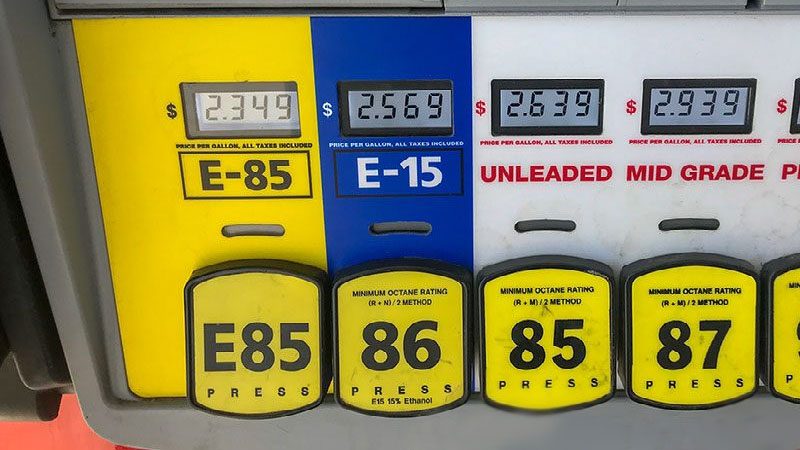 How to Know If Your Car Can Use E85 Fuel 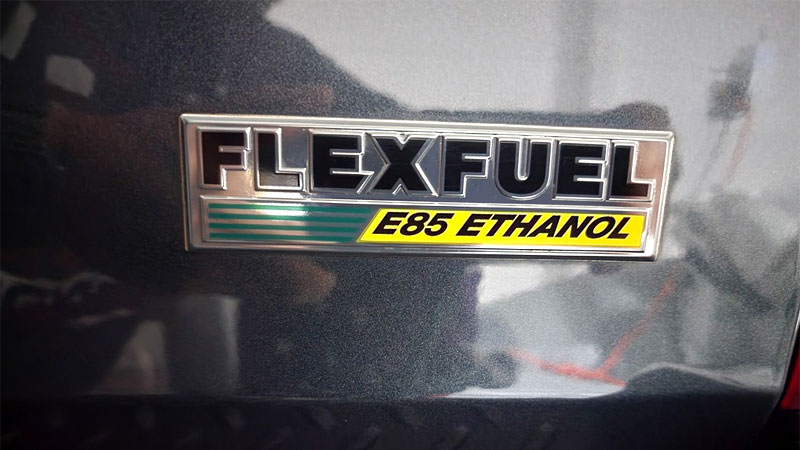 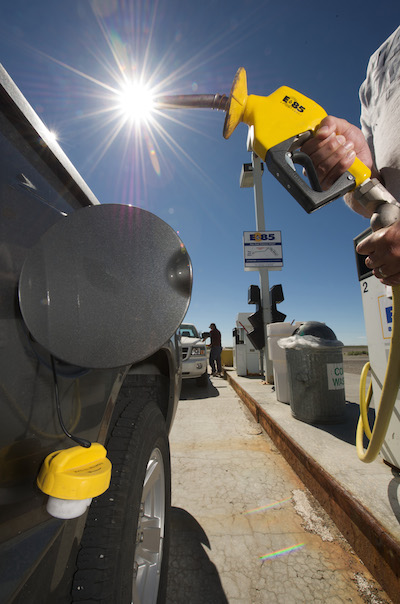 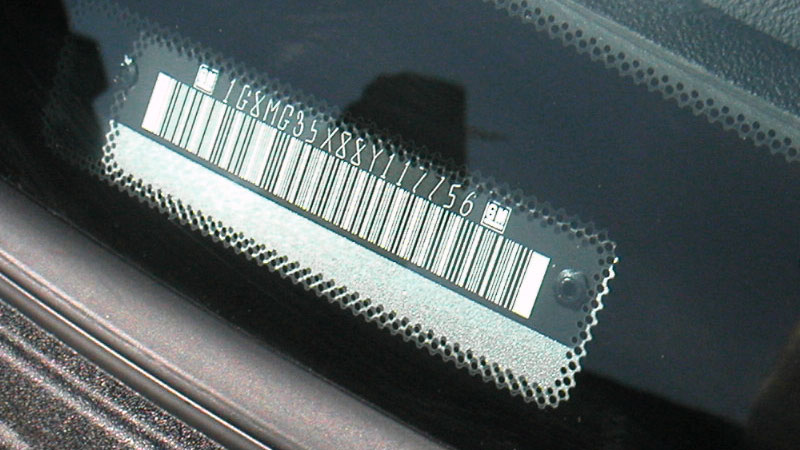