The Chrysler marque has fallen on hard times lately, obscured under Fiat Chrysler and seemingly threatened with the emergence of Stellantis in 2021. With just two models left – the Pacifica minivan and the aged 300 sedan – its future seemed in doubt.

While Stellantis was consolidating Fiat Chrysler with Peugeot Citroen, the brand’s future became clear. Instead of cutting Chrysler from the 14-brand lineup, the new entity reaffirmed its place in the corporate matrix. Indeed, the new regime pledged to preserve all 14 brands, including other endangered names such as Lancia and Dodge. 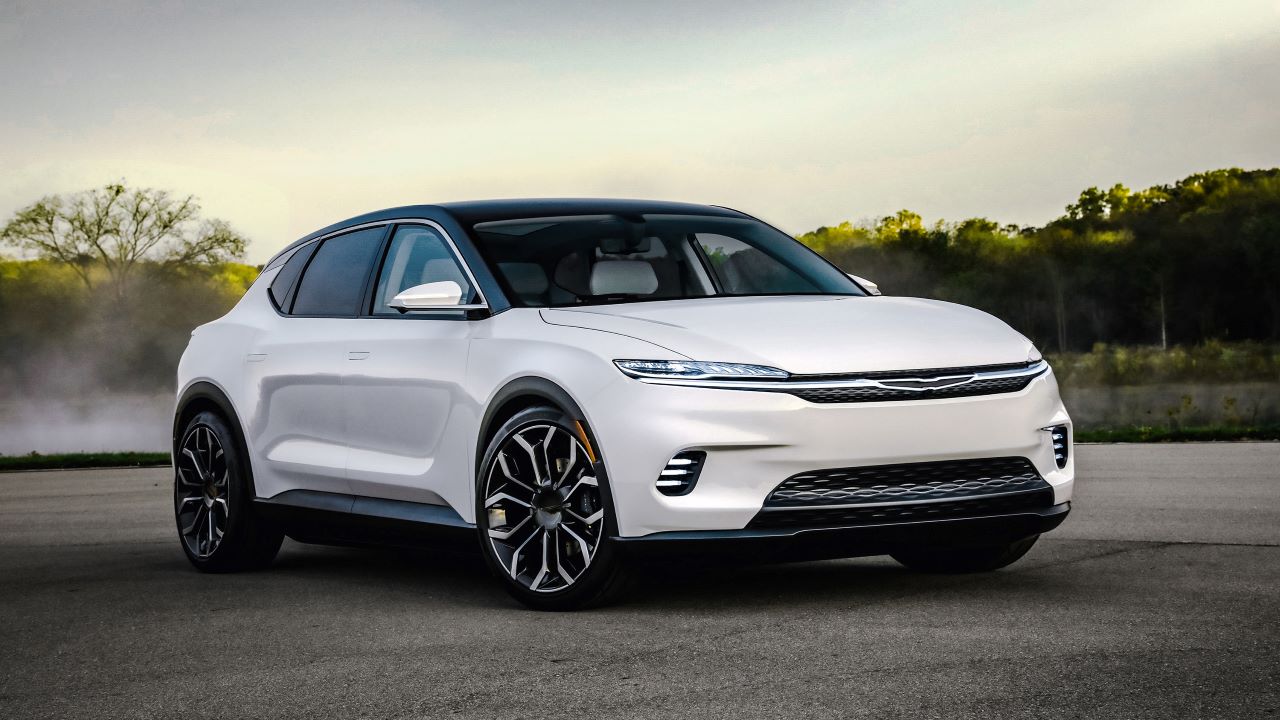 Where Chrysler would land among the 14 wasn’t clear, but one year after the merger creating Stellantis was finalized, we have a clear picture. That plan emerged at the 2022 CES (formerly the Consumer Electronics Show) in Las Vegas where parent Stellantis announced its projects.

“The Chrysler Airflow Concept represents the future direction of the Chrysler brand, providing a peek at the dynamic design, advanced technologies and seamless connectivity that will characterize the full-electric portfolio we plan to reach by 2028,” said Chris Feuell, Chrysler brand CEO – Stellantis. “Chrysler is an iconic American automotive brand, with a heritage in creating new advanced technologies and product segments. Our brand will serve at the forefront as Stellantis transforms to deliver clean mobility and connected customer experiences.” 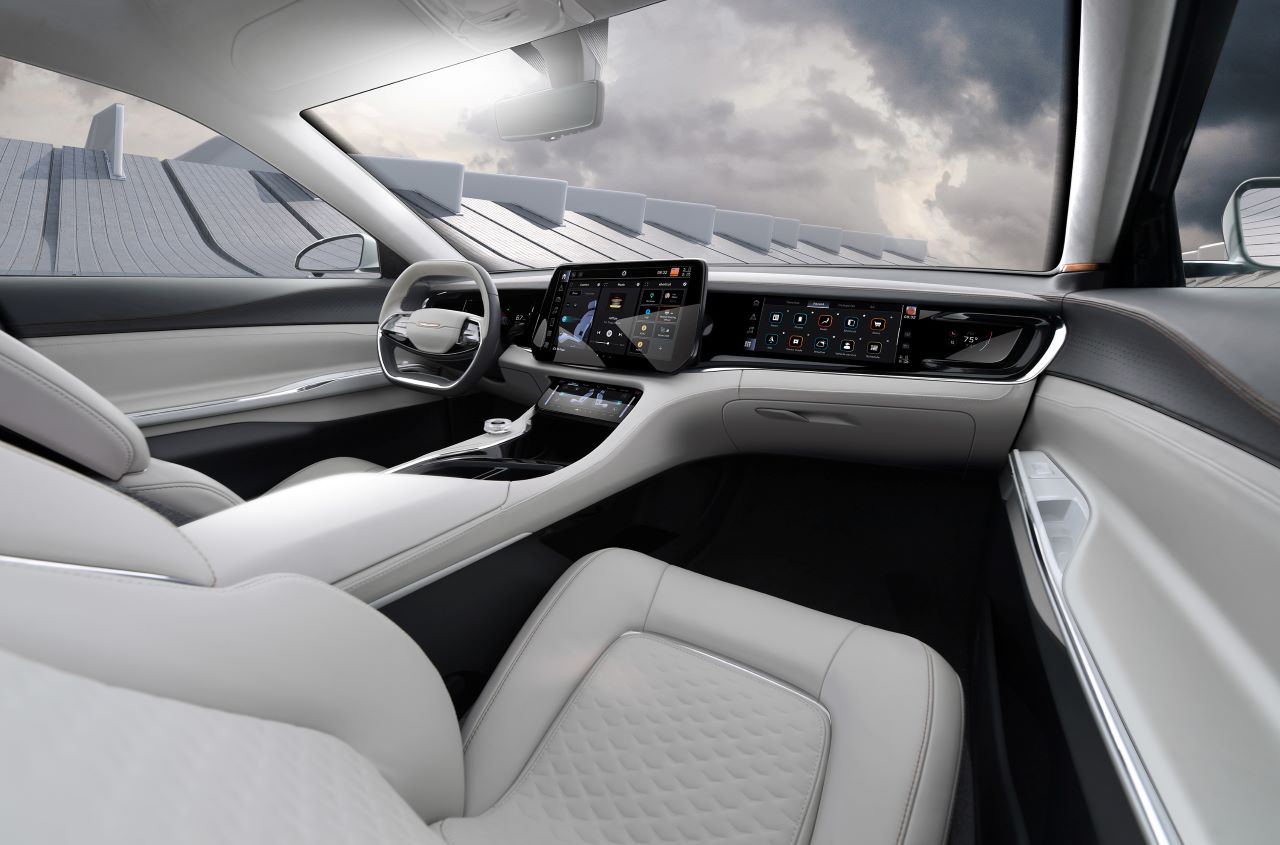 Stellantis says that the new all-electric vehicle, which will tout connected technologies, “creates a connected hub that brings a consumer’s digital lifestyle into the vehicle, using advanced technology to create a customized space for each occupant.” Specifically, the concept amalgamates innovative technologies, connecting through advanced visualization and attentive interaction. In particular, the vehicle’s user experience utilizes complex, high-contrast graphics and precise details to supply a tidy, modern appearance that the company says “is safe, easy to use and easy to understand.”

Utilizing a menu-based presentation, screens all through the Airflow’s cabin can be customized, streamlined, and categorized based on individuals and interests. Data on the screens can be distributed to all passengers by swiping. The automaker says that “customization and personalization are key, whether driving or acting as a co-pilot.”

Every screen is a bespoke space to gain access to the digital realm employing connected entertainment, apps, and downloads. Every seat also includes a built-in camera, allowing occupants to take part in a group video conference call from the convenience of the Airflow’s cabin. 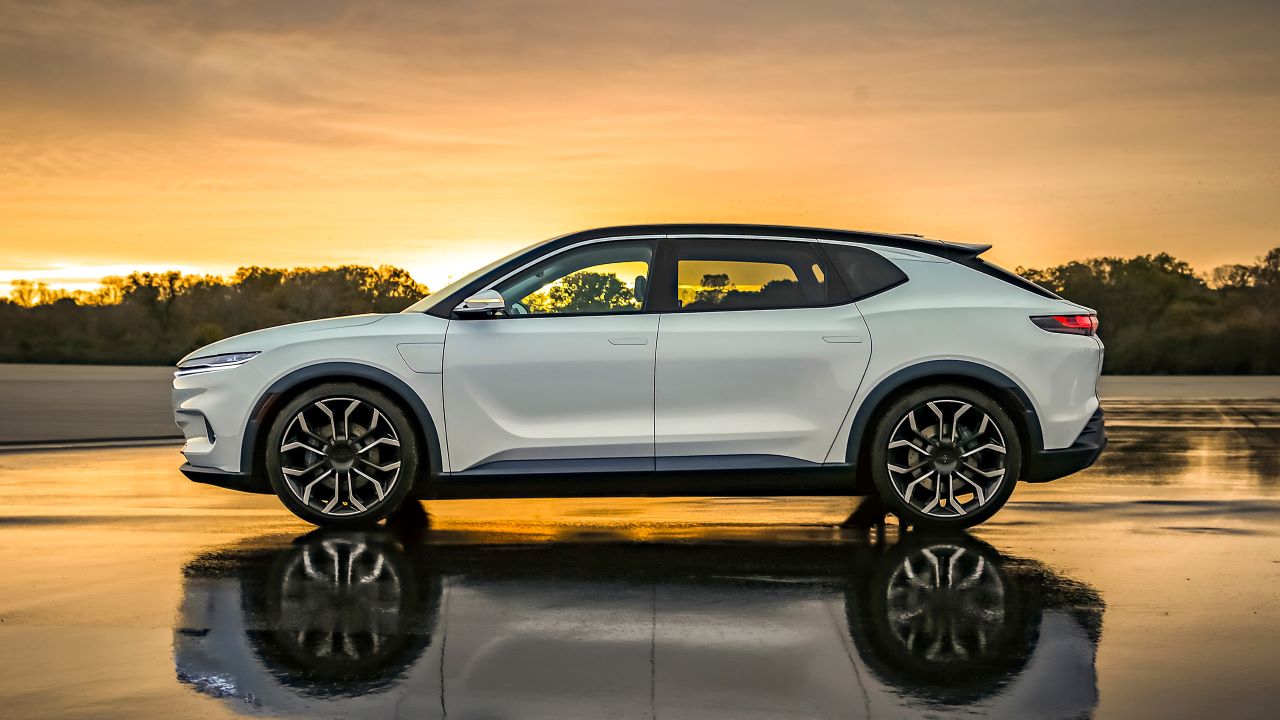 An important question not asked, but certain to elicit inquiries is the future of the Pacifica minivan. The Pacifica, along with its Chrysler Town & Country, Dodge Caravan, and Plymouth Voyager minivans, once underscored the Chrysler Corporation’s dominance in the segment. That segment, however, has been largely supplanted by crossover utility vehicles.

Of the remaining models from Chrysler, Toyota, Honda, and Kia, sales are well below what they once were. Yet, the segment persists and if the Pacifica survives, then it, too, will become fully electric. Notably, the Pacifica is also the first minivan with a hybrid variant, specifically a PHEV option.

With the Airflow Concept pointing to the brand’s all-electric future, let the speculation begin regarding the rest of the lineup. Our forecast has the Chrysler 300 disappearing before the first electric model arrives. As for the Pacifica, Stellantis may delay ditching the current model, especially if demand remains constant and customers are lukewarm toward full-electrification. We could see the Pacifica Hybrid continuing in some form for several years thereafter.

Lastly, it is unlikely that Chrysler will remain a two-model brand. A third model, likely a small crossover, should slot below the Airflow. After that, a specialty model such as a fully electric sports car is a possibility, but that’s the kind of vehicle most likely to buttress the Dodge brand. 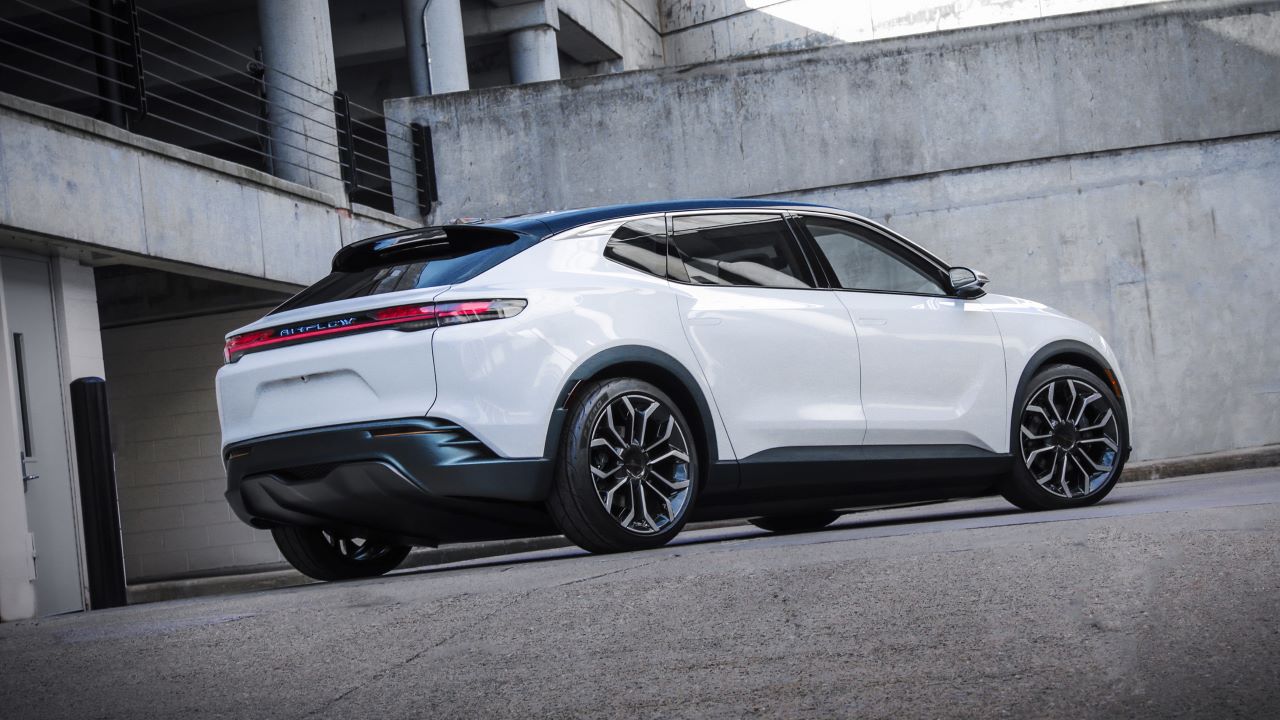 See Also — What’s the Future for Chrysler and Dodge Under Stellantis?