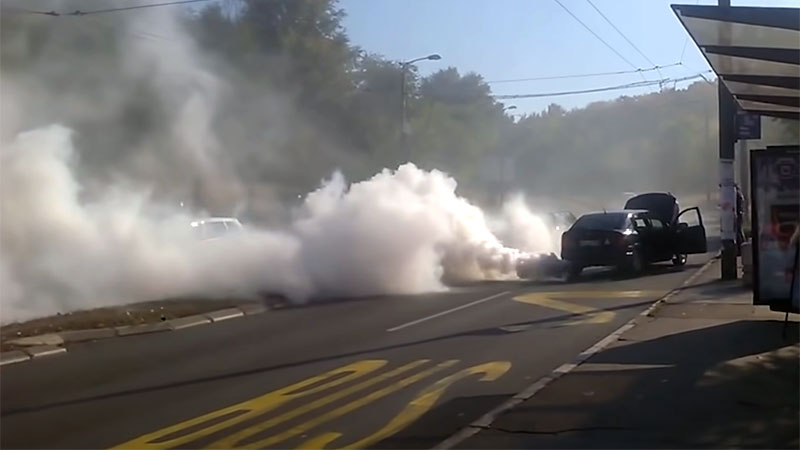 Diesel engine runaway is rare, to say the least. These days, the chances of such an event happening are low, as most of the contributing parts are electronic.

But first matters first: what exactly is “diesel engine runaway”? As defined, a diesel engine runaway, diesel runaway, or runaway diesel is a phenomenon where the diesel engine uses a fuel that enters the ignition chamber uncontrolled and igniting it without control. Notably, the said fuel does not need to be diesel – we are simply using a common term that can also be applied to gas engines.

Due to this issue, the engine can ignite said fuel as fast as the uncontrolled source can supply. And way faster than the engine ever should. Given you do not have control of said source, your accelerator will not stop the problem nor does removing the key from the ignition help (if all the accessories are driven by the engine). 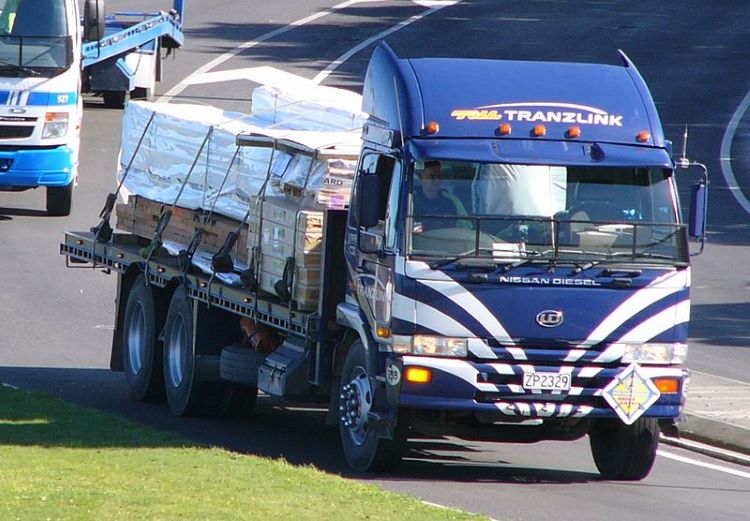 This problem continues until one of the following conditions are met:

How does a runaway diesel happen precisely? Let us examine the ways. To begin, the fuel enters the ignition chamber without control. Keep in mind that diesel engines work differently than gas engines.

When you press the accelerator with a diesel, the engine doesn’t open a throttle valve somewhere, it just sprays more fuel. By spraying more fuel in the ignition chamber, the ECU alters the air-fuel mixture, either for power or economy. While air is free-flowing through the engine, the fuel is not as it is controlled by the ECU.

Also, the fuel’s ignition is not caused by a spark, like in a regular gas engine. The ignition happens due to a gas law. Without delving into details, high pressure and low volume increase the temperature. When the piston is at its top dead center, pressure is maximum and volume is at its minimum. As such, there is a high temperature that ignites the fuel.

Now you can comprehend the severity of the issue. If fuel also enters uncontrolled, then no components are controlled, so the engine can do whatever it wants. In this case, by spinning as fast as it wants, way beyond the redline.

This fuel can vary a bit but within reason. One possibility is that it is, in fact, regular diesel.

Let us assume that the fuel injectors are mechanical, and an electric fuel pump has a glitch, whatever the reason may be. Due to this, it can start outputting as much fuel as it can, and burning it all in the process, hence the runaway diesel.

Another more significant possibility is due to a broken seal or a broken turbocharger, causing oil to spray into the ignition chamber. The oil pump is not controlled by the accelerator, its job is to circulate oil to lubricate the engine.

Thus, it has an overall constant flow. In this case, oil enters the ignition chamber and starts this runaway diesel phenomenon.

Further, yet another possibility is that the air outside is contaminated due to a gas leak. Notably, the gas leak can create an acceptable combustible mixture that will surely ignite when it gets inside the engine.

How to Stop a Diesel Engine Runaway

Now, how do you stop a runaway diesel? Certainly, trying to stop one is quite a dangerous procedure.

Indeed, a diesel engine is designed to spin at a redline of approximately 4000 rpm. A runaway diesel can spin to 8000 rpm, which is double the redline.

As such, you are asking for a connecting rod to crack and the piston attached to said rod to burst through the valve cover. (Not a diesel, but the damage could be precisely the same). Certainly, you do not want to mess with such a matter, so your options are limited.

The safest bet is when your vehicle has a manual transmission, although you will surely ruin that transmission in the process. On the other hand, attempting to stop the vehicle with an automatic transmission will not work.

Specifically, with a manual, you can stop the car. First, engage the parking brake. Second, shift into fifth or sixth gear. Third, disengage the clutch pedal so that the engine will stall.

Furthermore, If you are brave and know what you’re doing, you can raise the hood and block the intake. You know where the air filter is located and that’s in the air intake. For example, if you block the intake or plug it with a piece of wood or a bunch of cloth, then the engine will stall.

Also, you could unload a fire extinguisher into the intake. A fire extinguisher is based on CO2, which doesn’t burn. This represents another semi-safe option. Apart from that, there are not numerous ways to stop a runaway engine other than calling for firefighters and allowing the fuel to run out or the engine to seize.

The Prevalence of the Problem

Are cars more prone to diesel engine runaway? Indirectly yes. This problem usually happens due to poor maintenance. Particularly, due to gas mixing with enough air for the engine to use it as an air-fuel mixture, all the instances assume that a part failed.

Semi-trucks are maintained rather well and the same can be said about trains. A maintained semi-truck or train will not develop such issues, to begin with.

Now, an older diesel engine from a truck or a car that was not particularly well taken care of can have these issues. Broken seals or an almost dead turbocharger are not uncommon, and neither are aged fuel pumps.

Moreover, there are plenty of car owners who “tune” their cars or trucks, making them produce more power. This also causes extra stress on the engine and represents another reason why it happens more often with cars. Lastly, an older tractor can surely have this diesel engine runaway problem emerges, although the number of aging models on the road is thankfully quite small

Attribution: 111 Emergency from New Zealand, CC BY 2.0, via Wikimedia Commons