For the second consecutive year, the Ford Motor Company won two of the three North American Car and Truck of the Year (NACTOY) awards. Ford won the utility vehicle class with its all-new Bronco and garnered the truck award with the Ford Maverick.

Meanwhile, the Honda Civic is the North American Car of the Year. All three categories are judged by a panel of 50 journalists, representing a wide swath of the industry.

Ford’s accomplishment is especially noteworthy as the automaker repeated in both categories for 2022. In 2021, the Ford Mustang Mach-E pulled down the utility vehicle honors, while the Ford F-150 won the North American Truck of the Year award. The Hyundai Elantra, a Civic competitor, was the North American Car of the Year recipient. 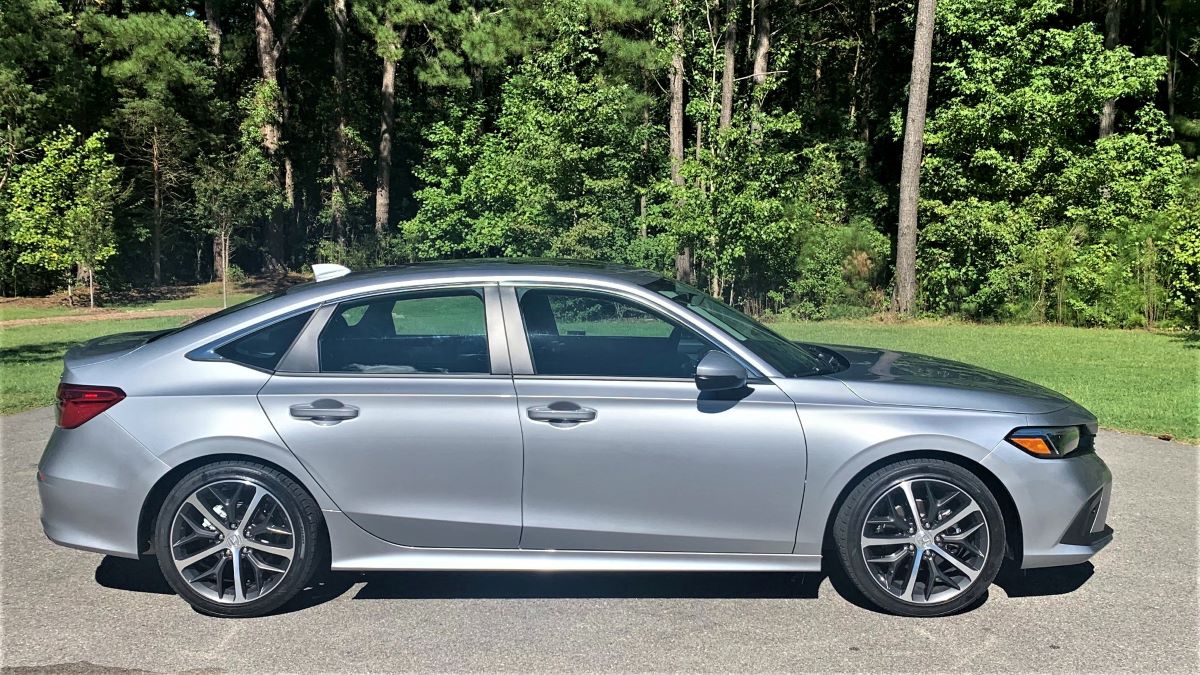 As usual, the winners were pared down from a large list of entrants with three finalists identified two months earlier in November. The judges supply three series of votes, beginning with identifying candidates, followed by recognizing finalists, then casting a vote for their top model.

In the 2022 North American Car of the Year award, the Honda Civic battled the all-new and all-electric Lucid Air as well as the latest-generation Volkswagen Golf. To the surprise of some, an electric vehicle did not win. But as Auto Trends discovered when reviewing the 2022 Civic last year, we found it an extremely strong model for the segment. In fact, the Civic sets the bar by which all other models should follow.

Moving to the 2022 North American Truck of the Year category, the Ford Maverick held off the Hyundai Santa Cruz. Both vehicles entered the market with compact truck shoppers in mind. However, the Maverick has routinely outperformed the Santa Cruz in price point and brand recognition. As for the third competitor, the Rivian R1T is the first full-electric pickup truck to hit the market. It barely beat out the GMC Hummer EV and will soon face competition from the Ford F-150 Lightning.

As for the 2022 North American Utility Vehicle of the Year, the Ford Bronco won and that was no surprise. The burly midsize SUV is a direct and formidable competitor to the laudable Jeep Wrangler. Even so, two other models were considered: the Genesis GV70 and the Hyundai Ioniq 5. Again, the Ioniq 5 is an all-electric vehicle, but it did not stand much of a chance against the Bronco. As for the GV70, this luxury SUV follows the GV80 to the market. Auto Trends praised both, but we understand how strong the Bronco’s candidacy was.

NACTOY was initiated in 1994 and was formerly tied in with the North American International Auto Show (NAIAS) in Detroit. However, the Detroit show is now a September event, following several years of cancelation due to the COVID-19 global pandemic. Yet, Detroit remains the venue for the annual awards.

Qualifying for NACTOY is restricted to all-new vehicles or models that were substantially updated. This means that first-ever models such as Ford Bronco and Lucid Air qualify, as does an all-new-generation Honda Civic. On occasion, models that have undergone a substantial mid-cycle product overall may also receive consideration. But these changes must go beyond a refreshed exterior and cabin to typically include a substantial transformation to the body and perhaps the inclusion of new powertrains.

Garnering a NACTOY award is a huge deal for manufacturers as it is one of the honors not tied in with a periodical or organization. It’s the only award that Auto Trends covers as the rest are backed and we think influenced by the respective publication.

All in all, consumers want objectivity and the annual NACTOY awards provide what the industry needs.