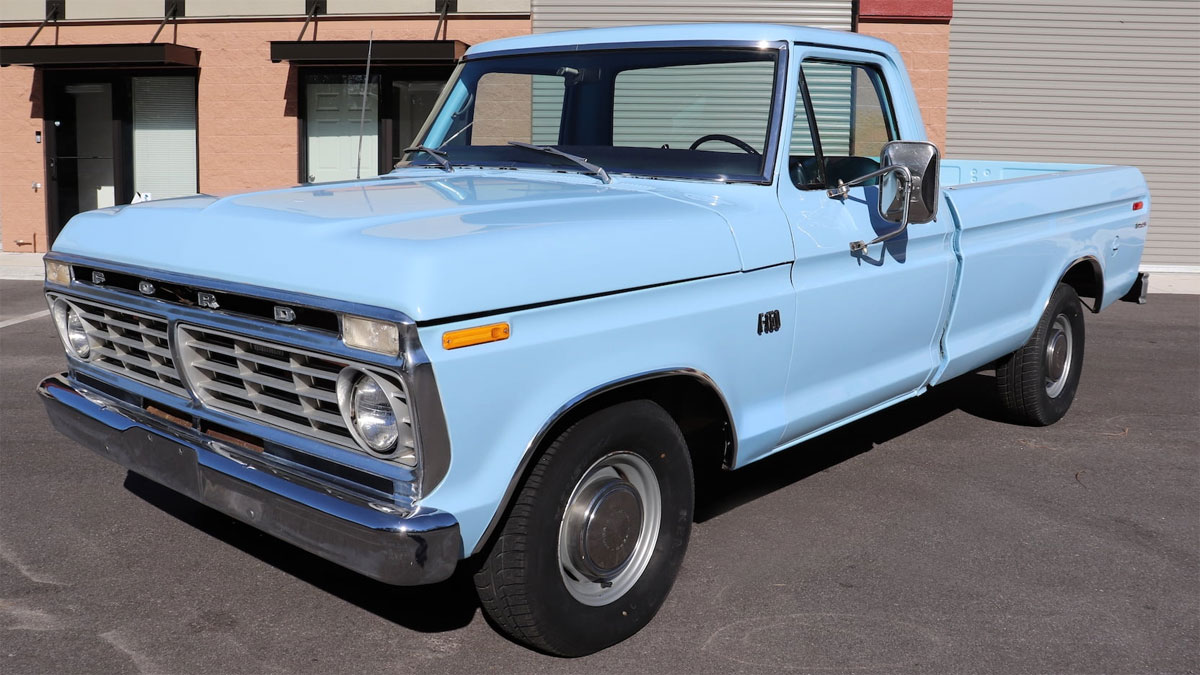 Following an eight-year hiatus, the Ford Ranger pickup truck makes its return. The new model was unveiled over the weekend at the Detroit auto show, coming in larger than before.

It will join a segment led by the Toyota Tacoma and comprised also of the Chevrolet Colorado, Nissan Frontier and GMC Canyon. A Jeep model will follow in about a year.

In 1980, for example, Ford offered Ranger and Ranger XLT models (style side and flare side), in addition to a Ranger Lariat trim.

In the early 1970s, America’s car manufacturers were faced with the rise of low-cost Japanese imports, including pickup trucks. Caught without models to compete, each manufacturer began partnering with a Japanese rival to import a truck rebadged as their own.

Beginning in 1972 and lasting until the Ranger’s debut, the tiny Mazda-supplied Courier gave Ford time to develop its own small pickup truck. 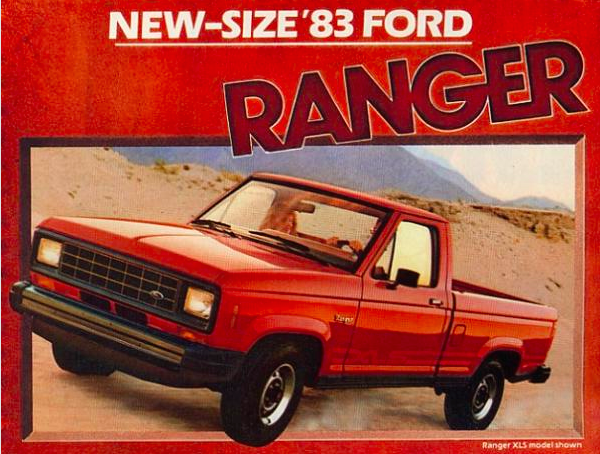 Although offered for 29 years, the original Ford Ranger spanned just two generations. The first generation covered 10 years from 1983 to 1992, and included a refresh in 1989.

The second generation spanned 19 years, 1993 to 2011, and delivered an update in 1998. Noteworthy changes incorporated a SuperCab (extended) cab model in 1986, an extended wheelbase in 1998, and various engine and transmission improvements throughout.

Gradually, the herd thinned as most smaller competitors left the market and manufacturers began building larger models, such as the Toyota Tacoma, Chevrolet Colorado, GMC Canyon and Nissan Frontier.

In an interesting turnabout, Mazda, which originally supplied Ford with a pickup truck, sold its own Ranger-derived B-Series from 1993 through 2009. 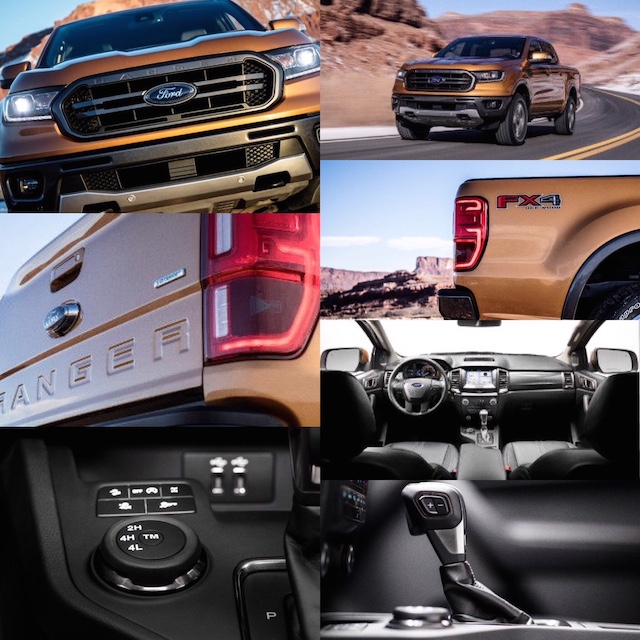 After years of decline, the medium-sized pickup truck market began to rebound in 2015. Credit GM for all-new Chevrolet Colorado and GMC Canyon models introduced in 2015 with reviving the market.

Not only did customers gravitate to the new trucks (without harming full-size truck sales), but it reinvigorated sales for competing Toyota and Nissan models. In 2015, the first full year of the GM medium-sized pickup trucks, sales topped 114,000 units.

Last year, the duo registered 145,000 sales. Ford’s decision to jump back in likely had much to do with how the market improved in 2015.

Ford says the new model is not the same vehicle as the global Ranger, rather the automaker designed and engineered it for the North American market. It is also the first crew cab (SuperCrew) Ranger (international markets have had one since 1998), a SuperCab is the other body style.

Standard and available 2019, Ranger equipment will include a Wi-Fi hotspot, driver-assist technologies and an off-road FX4 package.

Following the 2019 Ranger is a second Ford model, the 2020 Bronco. We know very little about this traditional body-on-frame SUV, a vehicle that will compete against the Toyota 4Runner and Jeep Wrangler.

With Nissan considering bringing back the Xterra, the traditional SUV market may be in for a similar revival. Off-road fun, anyone?

One of challenges in bringing the Ford Ranger back to the US market is to avoid having customers leave the profitable F-150 for the new model.

At the same time, Ford has the opportunity to capture existing Ranger owners who might want to purchase new, but aren’t interested in the F-Series. Ford will, of course, seek conquest customers as part of its Ranger marketing initiative.