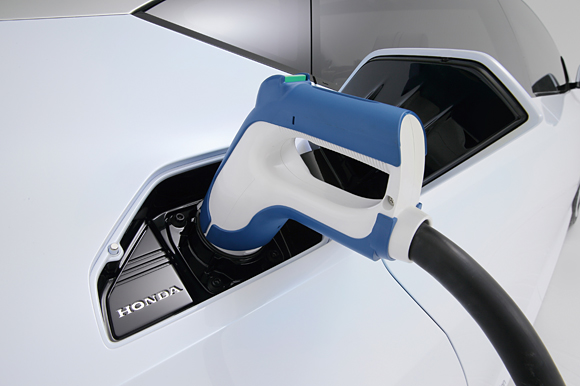 Future cars you do not want to miss.

The automotive industry continues its progress to an all-electric future. Or at least model portfolios heavily skewed towards that technology. In the short term, however, we will see numerous new and updated models powered by the internal combustion engine. Further, some of the new models planned were delayed because of the global pandemic.

To that end, we have pulled together a brief overview of some of the key models or future cars debuting in the 2022 calendar year and just beyond. Please note that changes are bound to happen and some of these models may never see production.

Scheduled for a 2023 calendar year release, the Chevrolet Silverado will see its first EV version. Based heavily on the GMC Hummer EV, we believe this model will follow a more traditional look and align itself closely with ICE-powered versions. That said, it will share the Ultium battery architecture of other GM models, thus delivering a potential 400-mile range. We are estimating that the 2024 Silverado EV will cost about $50,000. That is before whatever federal and state tax incentives apply. 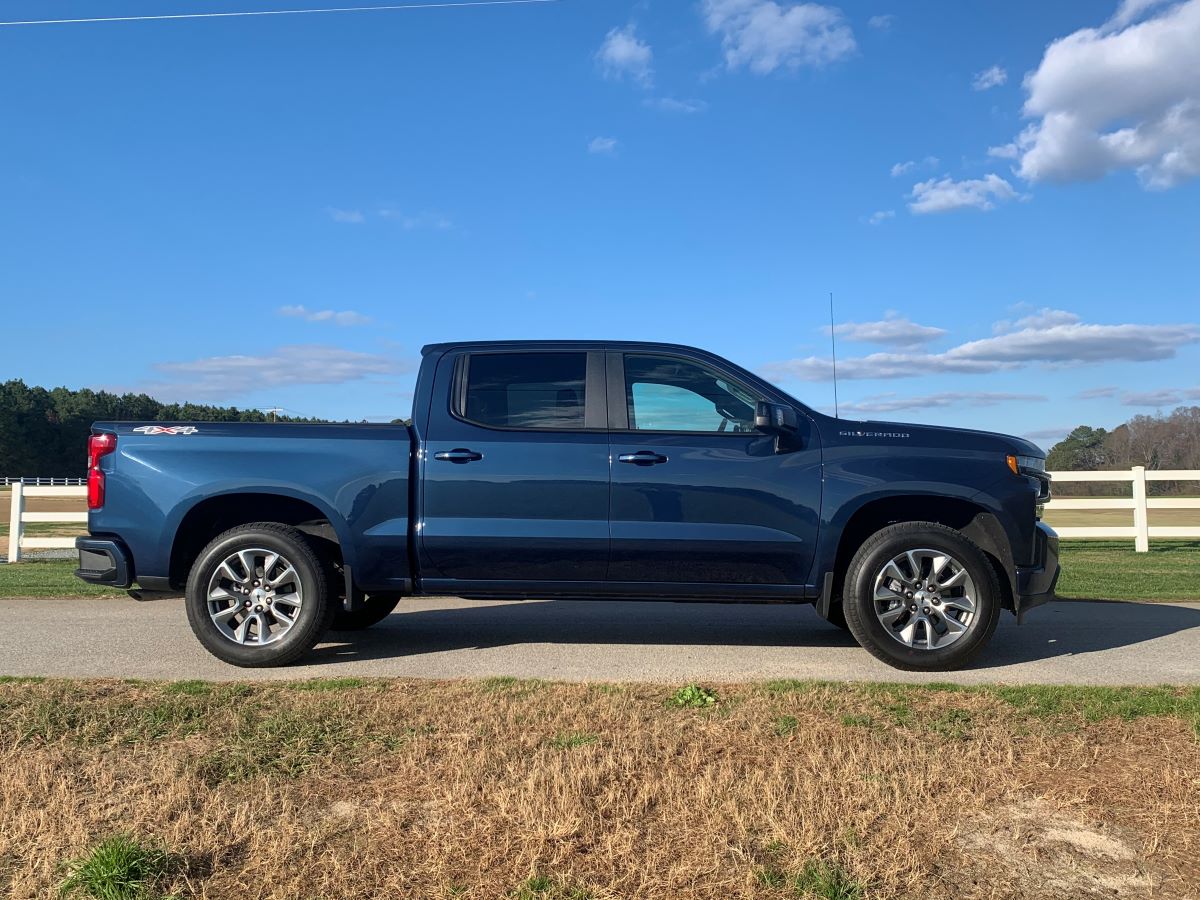 An EV version of the Chevrolet Silverado is on the way.

Please note that this model has not officially been greenlighted by Nissan to make a return. That said, we know the automaker sees a strong opportunity to introduce a new Xterra to counter the Toyota 4Runner. Further, with customer interest in the Jeep Wrangler and Ford Bronco running so strong, capitalizing on the off-road credentials of these kinds of models seems wise. Finally, a new Xterra would build on the all-new Frontier’s frame. This means a 3.8-liter V6 engine with a 9-speed automatic transmission seems likely. We do not think the Xterra would appear before 2023, however.

Tesla has been promising a pickup truck for some time and it seems that this all-electric automaker will finally make good on its promise. The Cybertruck is nothing short of ugly, but that is not likely to deter shoppers. Even with Rivian, Ford, GM, and others bringing EV trucks to the market, Tesla will most likely do likewise. We see the new model arriving in the second half of 2022 for the 2023 model year.

We are not certain about the naming convention, but a three-row all-electric SUV for Volkswagen is in the development stages. The new vehicle will align closely with the VW Atlas, although it will retain the company’s ID identifier. Volkswagen has proven that it can build electric vehicles for a reasonable cost in the VW ID.4. We think the ID.8 will retail from $50,000 and aim squarely at the heart of the midsize, three-row crossover utility vehicle market. However, it needs to have at least a 300-mile range when it debuts in 2023.

Stellantis is late to the game in all things electric, although it is doing reasonably well with various Jeep variants. If you are not familiar with the Stellantis name, this is the company that represents the combined forces of Fiat Chrysler and Peugeot Citroen. As such, it has 14 brands under its jurisdiction. One of the brands, Dodge, features three aged models. All three are long overdue for a makeover or replacement and Stellantis has promised that Dodge will see the first electric muscle car by 2024. No details about the model are available yet, but we think it will replace both the current Challenger coupe and the Charger sedan. Moreover, we believe the Durango SUV will soon disappear with a small crossover stepping in, as well as additional electric models. Yes, the Dodge name will survive.

GM and Honda are working together to develop a new line of EVs. The Honda and Acura brands will each receive one model. Based on GM’s Ultium platform, the duo will be built stateside by GM. The Honda Prologue is the name of the new model, which is due in 2024. We expect the Prologue will roughly match the midsize Passport crossover in size and deliver a 300-mile range. Keeping the price close to $40,000 will bring it in line with the similar-sized Volkswagen ID.4.

We know Cadillac is on the verge of making a pivot to full electric vehicles. GM’s luxury brand is using the “iq” identifier in its naming convention for each vehicle. For example, the 2023 Cadillac Lyriq crossover will kick things off for the marque when it debuts in summer 2022. Cadillac, though, is not giving up on the sedans that made the brand famous. True, the gas-power CT4 and CT5 will only be around for a few more years. But in its place will be at least one electric sedan, the Celestiq. Currently, a concept, the Celestiq targets the upper echelon of the luxury market and will be priced accordingly. This means $100,000 for start, thus it will take the same approach as the GMC Hummer EV. Details about this model are scarce. Moreover, we do not see it arriving before 2025.

In addition to new models, we will see the usual updates over the next few years. Among the future cars we are tracking are the 2023 Kia Sportage, the electric Corvette, and quite possibly a Ford Bronco pickup truck. Further, an all-electric Genesis is on the way as is an overhaul of much of the Lexus line. Truly, changes are coming and we are excited to see what will arrive.