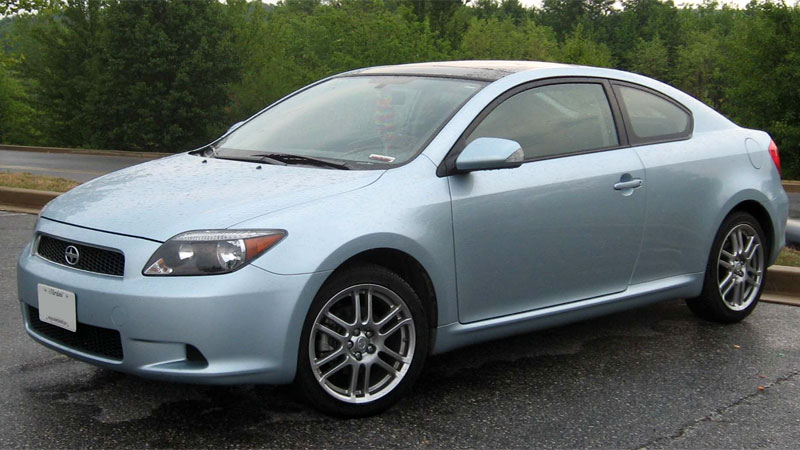 Pictured above: The Scion tC has the biggest youth appeal of any of the brand’s three vehicles, with an average buyer’s age of just 24. Overall, the Scion brand has been attracting more mature drivers of late, pushing the average Scion owner’s age to 42. The Toyota Motor Corporation wants to reverse that trend.

When Toyota launched its Scion brand five years ago, it was received with critical acclaim. Geared toward serving the youth market, the boxy and compact Scions were an instant hit, attracting a fresh group of buyers for the ever expanding Toyota Motor Corporation.

Scion Sales Are Down

Fast forward five years and the Scion picture has changed dramatically. A temporary spike in May and June sales followed a seventeen-month dip, but when July 2008 rolled around sales began to drop yet again. With a fleet full of economical, low cost models the question to be asked is this: what is dragging down Scion?

In response to the brand’s slow ebb, Toyota is considering building a fourth model, perhaps a hybrid or small SUV. Interestingly, the Toyota brand is about to introduce a five-door version of its subcompact Yaris, a car that will appeal to the Scion set and shift buyers from Scion to Toyota.

Regardless of what path Toyota chooses for Scion, the brand’s setback is a startling reminder that even the world’s largest volume automaker can also stumble especially when it seeks to balance multiple brands. Could this be shades of General Motors?