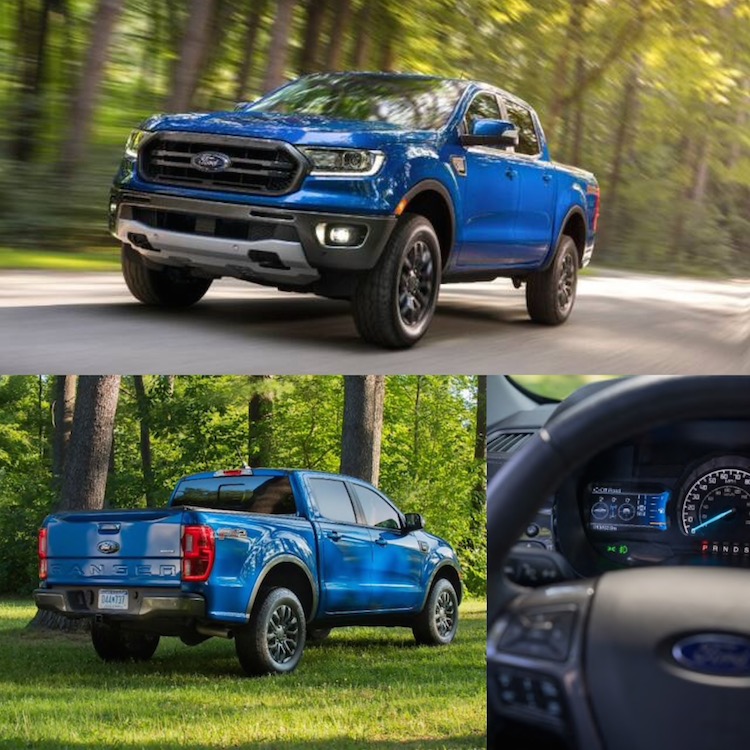 The Ford Ranger is back and in some ways it is better than ever. Indeed, the current model, which was released in 2019, is now a midsize pickup truck. This means it is better suited to take on the likes of the Toyota Tacoma, Chevrolet Colorado, Nissan Frontier, Jeep Gladiator, and GMC Canyon.

Joining the F-150 and Super Duty, the Ranger gives Ford a wider breadth in the pickup truck segment, which has been steadily growing over the past few years. We’ll look at the new pickup truck, including where it all began and up to today’s model.

Ford rolled out the original Ranger in 1983, its first home-grown compact pickup truck. That original model replaced the Courier, itself a compact truck built and supplied by Mazda for the previous 11 model years.

2. Three generations, then a long break.

Canceled following the 2011 model year, an all-new Ranger debuted for global markets, but North America was kept from having one. Ford vowed that the Ranger would not return stateside, instead deciding to serve the new model abroad while investing in the larger F-Series to serve the domestic market. However, once GM brought back its twin Chevrolet and GMC models to great fanfare, Ford rethought its position and decided to supply a Ranger to the U.S. market once again.

5. Light changes for its second year.

Following the successful launch of its new pickup truck, the second-year model is virtually unchanged. Among the changes are a new FX-2 off-road package and small changes to standard feature availability. As for the FX-2 package, it’s designed for two-wheel-drive models, bundling such features as an electronic-locking rear differential, off-road tires, an off-road-tuned suspension, a front underbody guard, and Ford’s off-road cluster screen.

The all-new Ranger has a 7,500-pound tow rating along with a 1,860-pound payload capacity. Only the Jeep Gladiator at 7,700 pounds tops the Ranger in towing, while no other model matches the Ranger’s payload prowess.

Costing from $24,410 to $32,500, the 2020 Ranger is in the middle of the pickup truck pack price-wise. Fully loaded, your price will approach $45,000 and that’s several thousand dollars less than the top end for such models as the Jeep Gladiator and GMC Canyon. However, both competing models offer multiple powertrain choices, including a diesel engine, something the Ranger lacks.