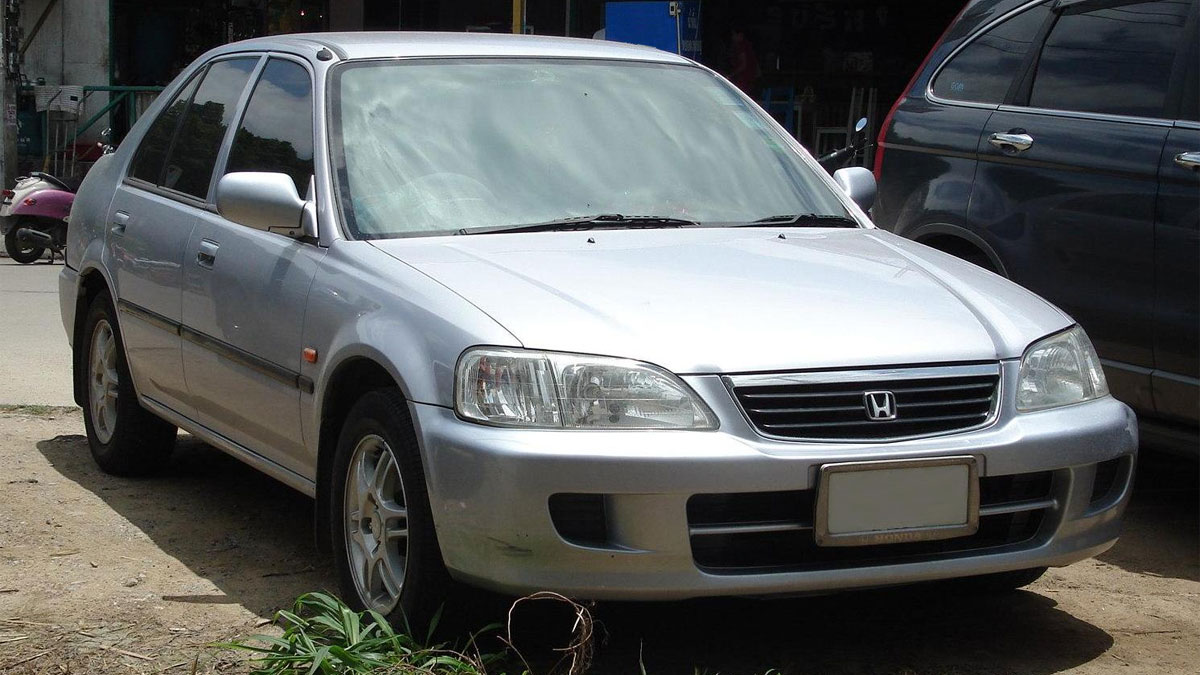 The Honda City is a subcompact sedan that was first revealed by Honda in 1981. The car was meant for Japan and other select markets like Australia and Europe, which is why it was initially produced as a hatchback.

At that time, hatchbacks were popular in Europe, and Honda was looking to capture the market with their offering. Sadly, the Honda City could not outperform its staunch rivals, and the Japanese company discontinued the car only thirteen years after its initial release.

However, that wasn’t to be the end of the City. It was revived two years later in 1996, and this time, the vehicle entered the automotive market with a bang. Honda released the car in the developing countries of Asia, like India, Pakistan, Malaysia, Philippines, Singapore, and Thailand.

Unsurprisingly, the City was an almost instant hit. It came as an economical option for people looking for something smaller than the Honda Civic and Accord.

The Honda City was so well received that is still sold in Asia. And it has entered its seventh generation in many markets. 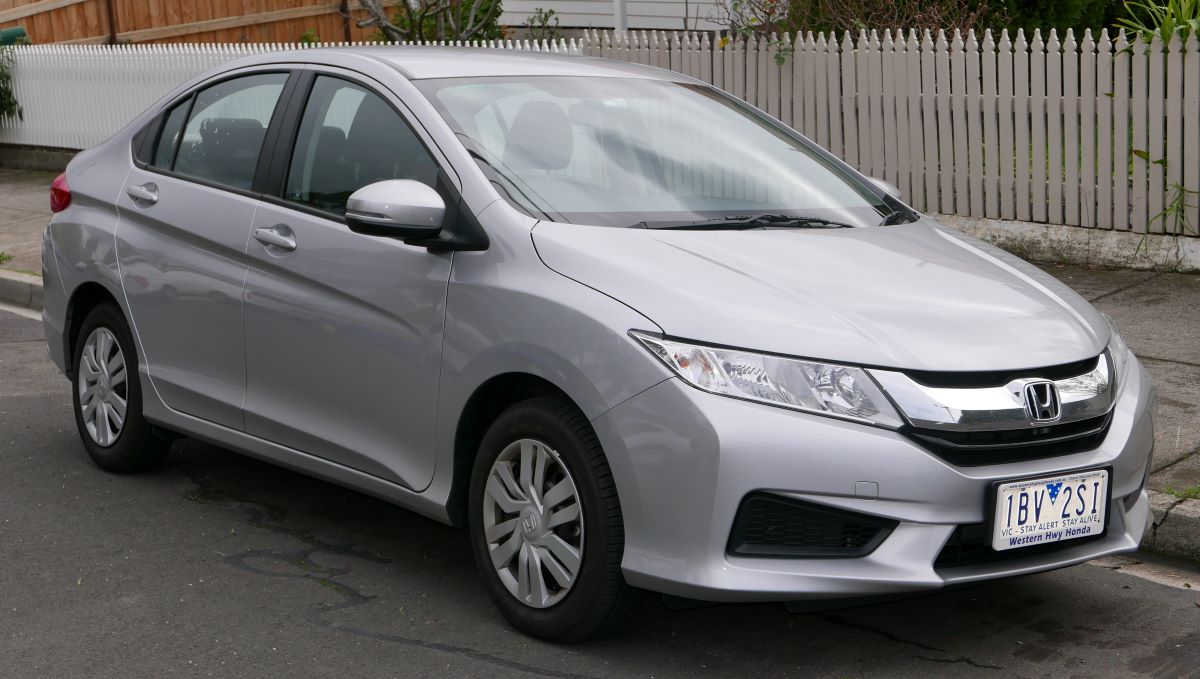 The first-ever Honda City was so small that it could hardly fit three people inside. It resembled a lot of other Japanese cars of its time, like the second-generation Suzuki Alto. The only big difference was that the City had fender mirrors, Honda badges, and round headlights. Needless to say, this car wasn’t the most beautiful of its era.

Honda could have done better with the City, and they realized their mistake pretty soon. So, for the second generation, they made several changes to the car’s aesthetics. Honda improved the design by changing the headlights, the taillights, and the overall body shape. This City was bigger, and it weighed less than its predecessor. But it was still discontinued in favor of something better.

In 1996, Honda released the first iteration of the Honda City sedan, and this car was received extremely well by the public. The exterior design resembled a Civic, but there were slight tweaks here and there to differentiate the City from its older sibling.

The third generation and its timeless design meant that people were not ready to part with it any time soon. But Honda was adamant on making its mark in the industry, and so six years later, they revealed the fourth generation Honda City.

The designers chose to go with a sportier aesthetic, and therefore the entire exterior got a complete revamp. The ride height increased, the hood got shorter, and the headlights as well as the taillights changed completely. In other words, the Honda City turned into a more beautiful car. 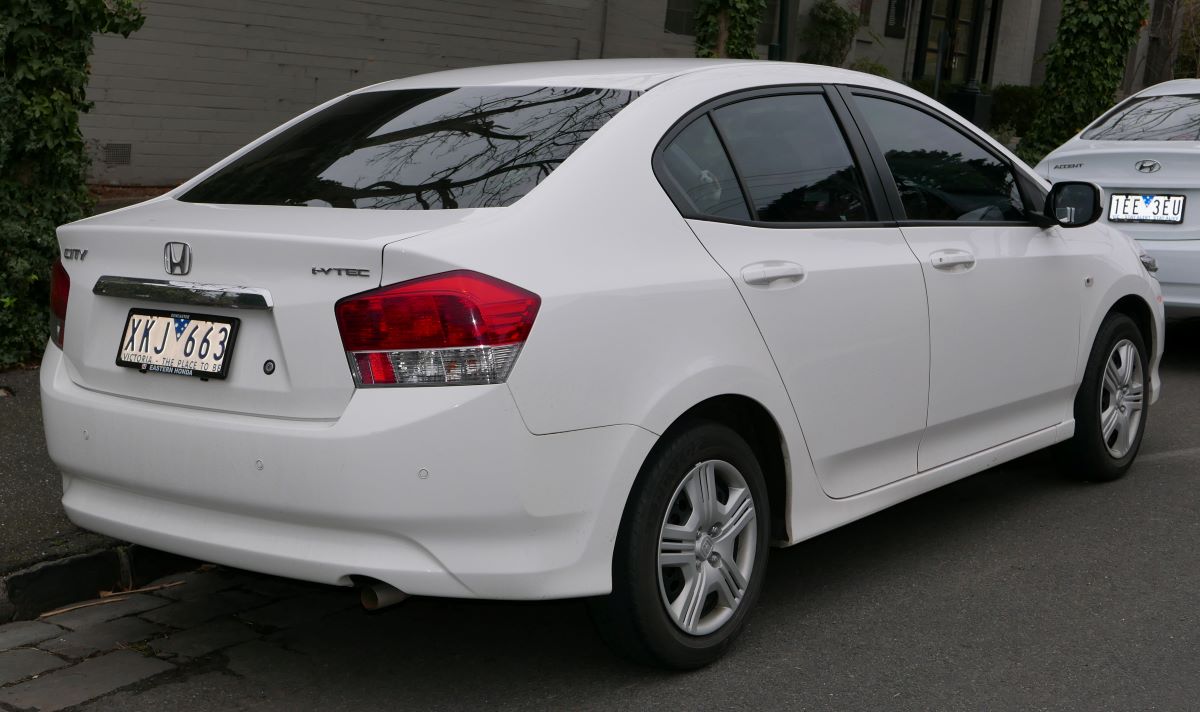 Many people thought that Honda couldn’t improve on the fourth-generation model. But they proved everyone wrong, and in came the highly attractive fifth-generation City.

This vehicle was bigger, more powerful, and better looking than the previous model. In fact, this generation of Honda City broke all previous sales records. It sold like hotcakes on a Sunday sale.

And then Honda went on and made something even better. The sixth-generation Honda City got a redesign, and it outperformed its predecessors. Finally, the seventh generation came out recently. The new Honda City promises to be a top-seller in the Honda line-up since this car looks, performs, and outshines most other vehicles in its category.

The first-generation Honda City model received a 1,200-cc engine. Only one option was on offer, but in terms of transmission, there were several choices. Then in the second generation, Honda offered 1.2- and 1.3-liter engines along with a 4-speed automatic and 5-speed manual.

However, the real power came with the sedan models. The third-generation, for example, got 1.3- and 1.5-liter engine options. Buyers could opt for the base D13B engine, the D15B, or the more advanced D15B VTEC.

In the next generation, Honda changed the entire powertrain line-up and introduced the L series engines. The same engine capacity was used as before, but the power output increased slightly.

The L series engines continued forward to all of the future generations with slight changes in power output.

The Honda City offers a pleasurable drive that outmatches its rivals. The car has powerful acceleration, and it is pretty smooth on the highway. But you might feel that the suspension is a bit on the harder side.

That isn’t a problem on a longer route, but if you are driving in the city, and managing countless potholes, driving this car can be slightly uncomfortable.

In terms of handling, the Honda City offers a wonderful experience. You won’t find it difficult to drive this car, park it, or take it through narrow streets. On the highway, it holds its ground, which is always a bonus.

The Honda City is one of the best cars to come out of this Japanese marque. And seeing its success, we hope that it is introduced in other markets of the world like the U.S and Europe