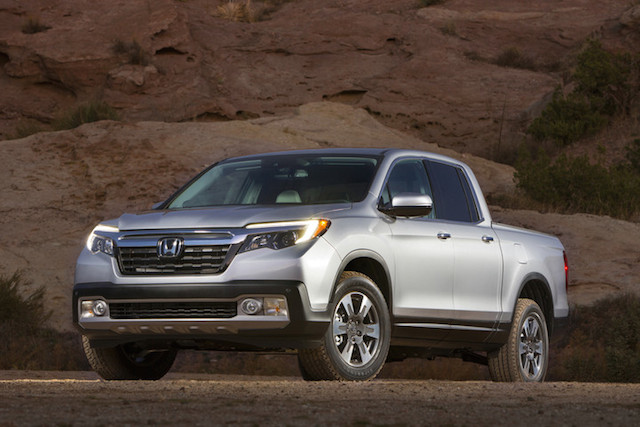 “We are bringing our unique technology and original thinking to the market in a new and challenging concept for a Honda pickup,” said John Mendel, executive vice president of American Honda Motor Co., Inc. “We think we’ve got a better idea, a truck that uses its unibody construction and Honda packaging magic to deliver more of the things that many of today’s truck customers want and need with none of the things they don’t.” 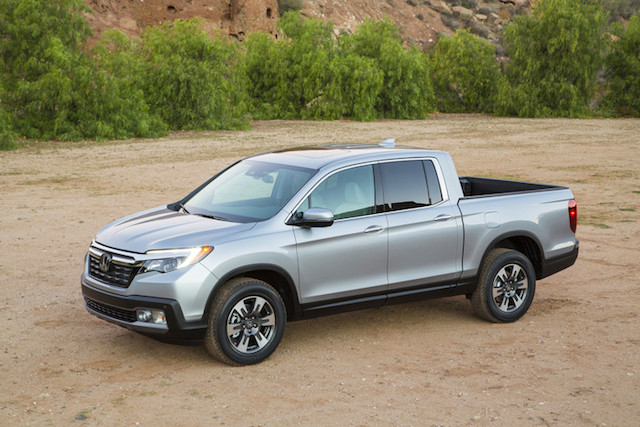 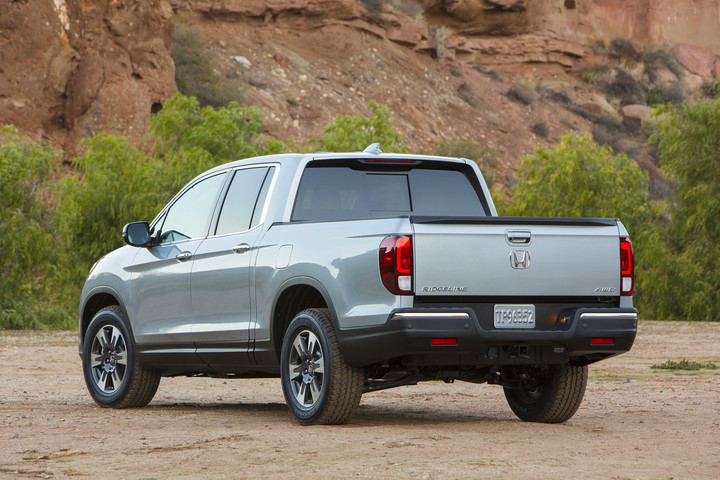 Honda hasn’t specified numbers yet, but the automaker claims that among midsize V-6 pickup truck models, it expects to lead the segment in a few key areas. Specifically, Honda says the new Ridgeline will offer best-in-class acceleration performance. Further, the automaker expects the Ridgeline to approach the 1,600-pound payload capacity of competing trucks. If this truck matches the previous edition’s 5,000-pound towing capacity, then it’ll provide one more reason for people to consider one. 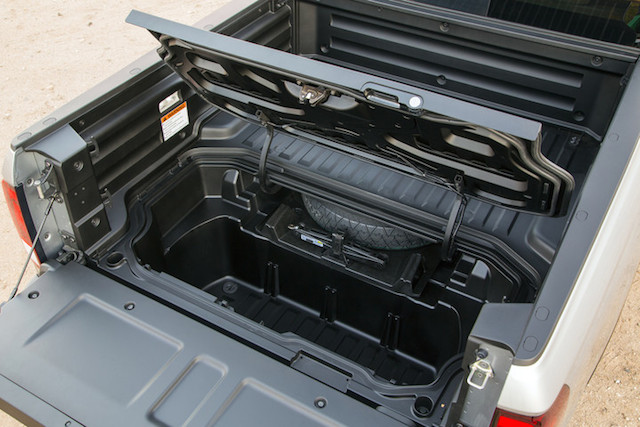 Another nifty feature is the Ridgeline’s dual-action tailgate. Not only does it fold down like a traditional tailgate, but it is also hinged on the left side. The side hinge feature makes it easier to climb up and in to the truck bed. It also improves ground access to the bed, which now measures 5 feet wide by 5 feet, 4 inches long. That means you get a full four feet between the wheel arches, ideal for hauling plywood or drywall. 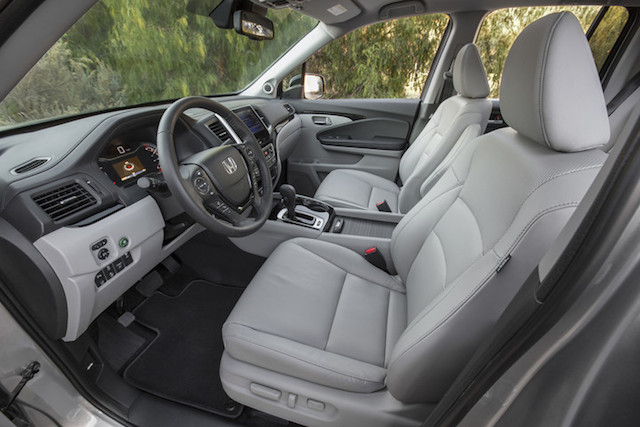 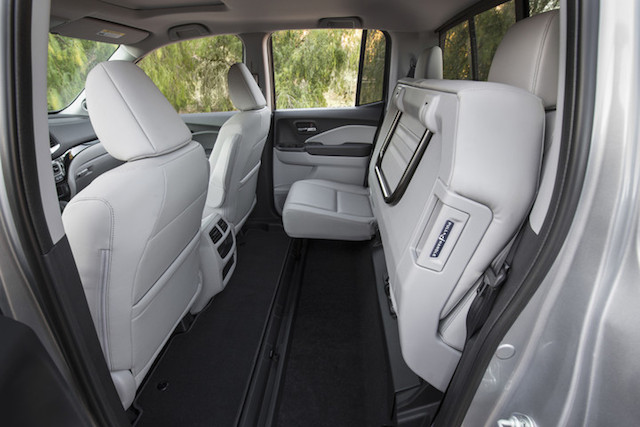