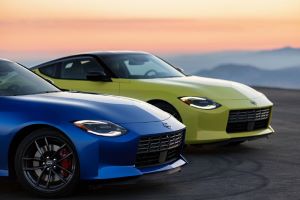 The Nissan Z Series made its debut yesterday in New York, launching the seventh generation for this iconic sports car. The all-new model builds on its heritage looks with an explosive 400-horsepower twin-turbo V6 engine and cutting-edge technology. Although a 2023 model, we will see the new Z arrive in dealer showrooms beginning in Spring 2022.

For the first time, Nissan drops the numbering convention preceding the Z Series, at least in the U.S. Now known simply as the Nissan Z, the new model gains the company’s coveted VR30DDTT engine that has been powering select Infiniti Q50 and Q60 models since 2016. This potent 3.0-liter twin-turbocharged V6 engine makes 400 horsepower and 350 pound-feet of torque. Power routes to the rear wheels utilizing either a 6-speed manual gearbox or a 9-speed automatic transmission. With the manual, Nissan includes an Exedy high-performance clutch; the automatic comes with aluminum paddle shifters.

Despite the 2021 New York International Auto Show’s cancellation due to the COVID-19 pandemic, the Z show did go on. The automaker revealed the 2023 Nissan Z at Brooklyn’s Duggal Greenhouse. Fittingly, that location is just five miles from where the original 1970 Datsun 240Z made its global debut in 1969. Datsun models, by the way, transitioned to the global Nissan name in the mid-1980s.

Nissan did not reveal pricing information for the new sports car, but there are other details worth exploring. These include:

Few enthusiasts were surprised with the Z’s look, as the automaker has been showcasing its 400Z Proto concept model for well over a year. The design elements stem from earlier Z models and include the Fairlady 240ZG-inspired headlights and N300Z-inspired taillights. Nissan’s designers successfully married heritage design cues with modern elements to forge the latest Z. 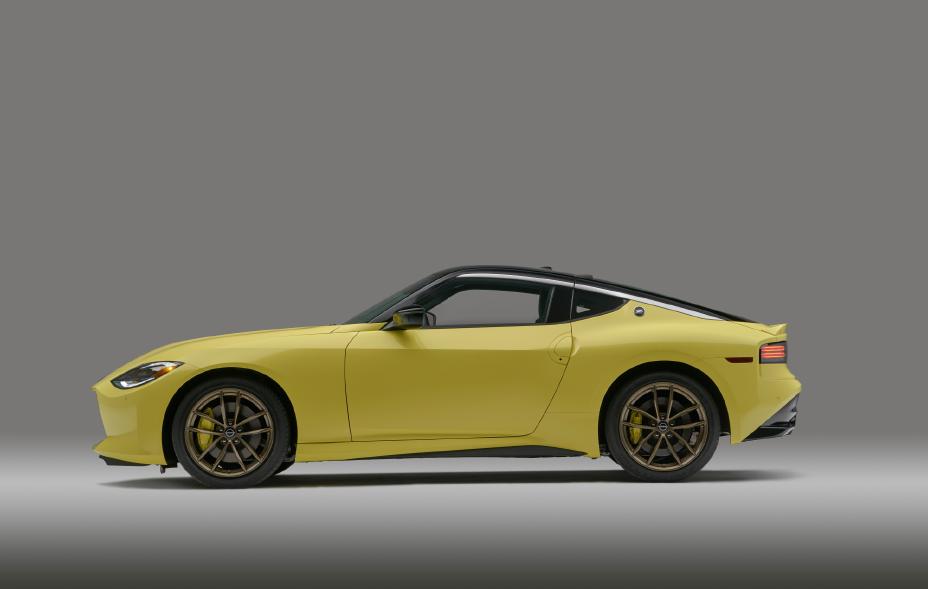 The new Z sits on a 100.4-inch wheelbase, which is the same as the outgoing model. Lest you think that it is simply a reworking of the previous model, think again. Nissan says that it overhauled the chassis and body for stronger rigidity. Also, as we will examine closer, the new model gains a vastly improved suspension system.

The factory wheels are 18-inches in diameter and feature 248/45 front and rear Yokohama Advan Sport tires. 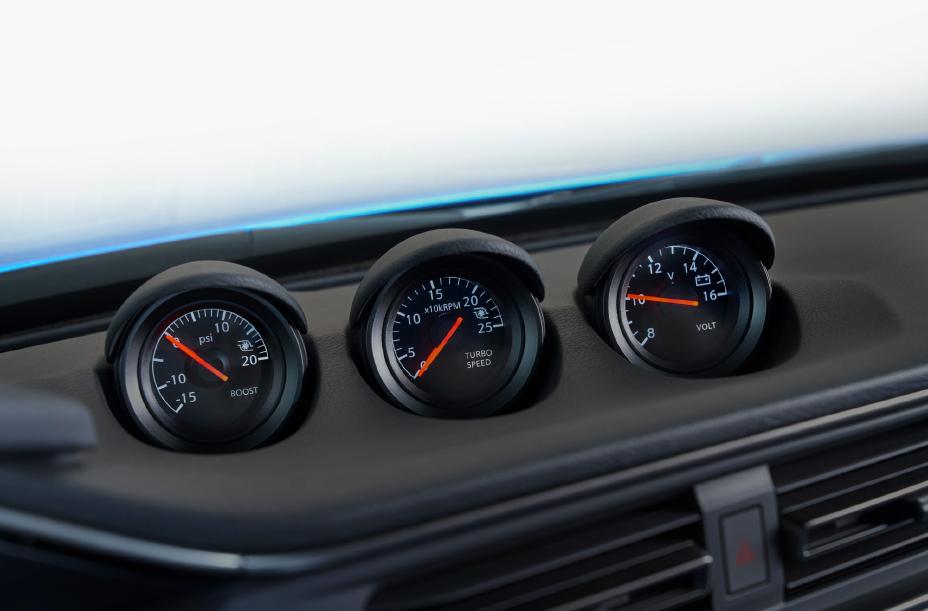 Sitting on top of the dashboard are three gauges that show volts, boost pressure, and turbo speed. While these gauges present a heritage look, they offer a fitting contrast to the modern 8-inch touchscreen media display (a 9-inch display is available) below.

In a nod to the future, the Z features a 12.3-inch thin-film transistor (TFT) instrument panel screen. Fully customizable to display the features chosen by the driver.

Z fans desiring all the latest tech features have their wishes answered in the 2023 model. Standard features include Bluetooth, Apple CarPlay and Android Auto smartphone compatibility, hands-free text, USB ports, and satellite radio. A pair of 12-volt outlets are included. 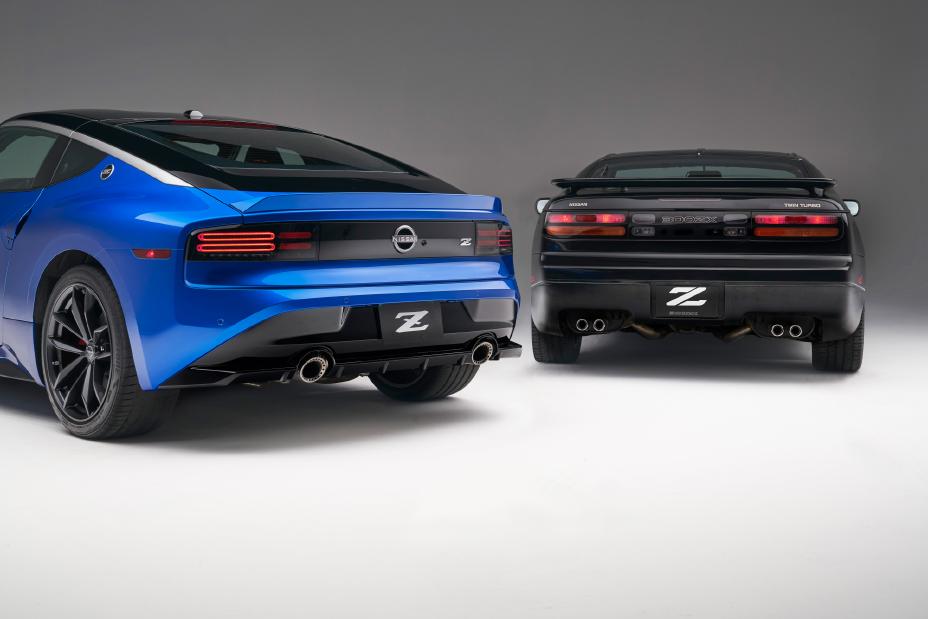 As expected, at least one launch edition will precede the Z’s official debut. For example, we will see a Z Proto Spec trim that is limited to just 240 U.S. customers. Yellow brake calipers with the Z logo, 19-inch RAYS aluminum-alloy wheels, leather-appointed seats with yellow accents, and yellow interior stitching will identify this model. 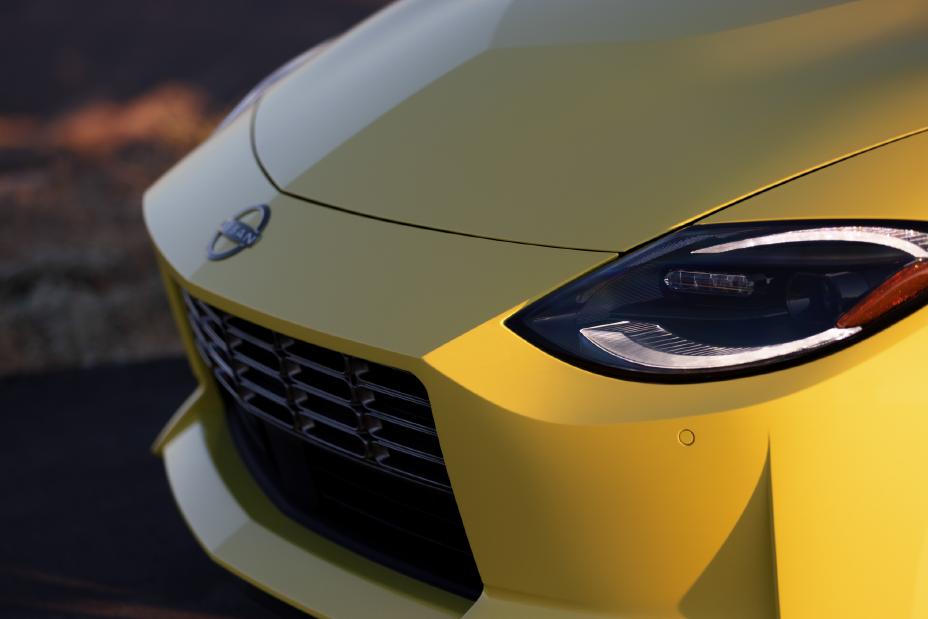 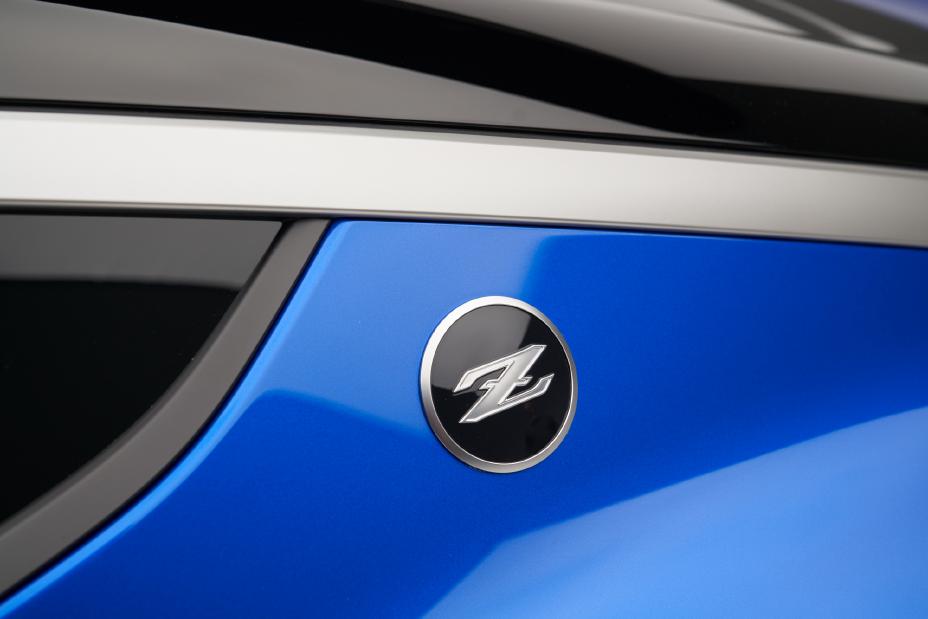 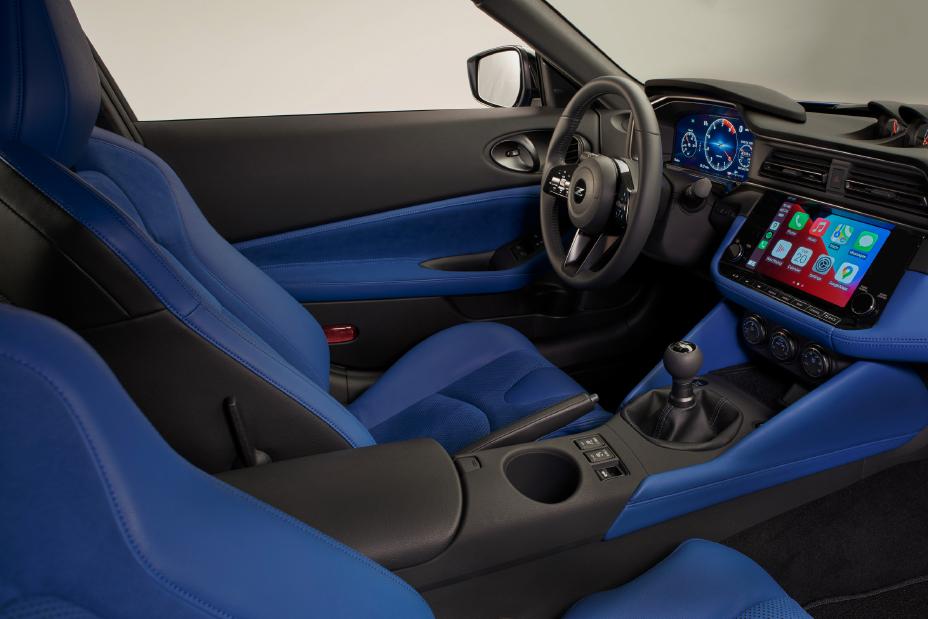 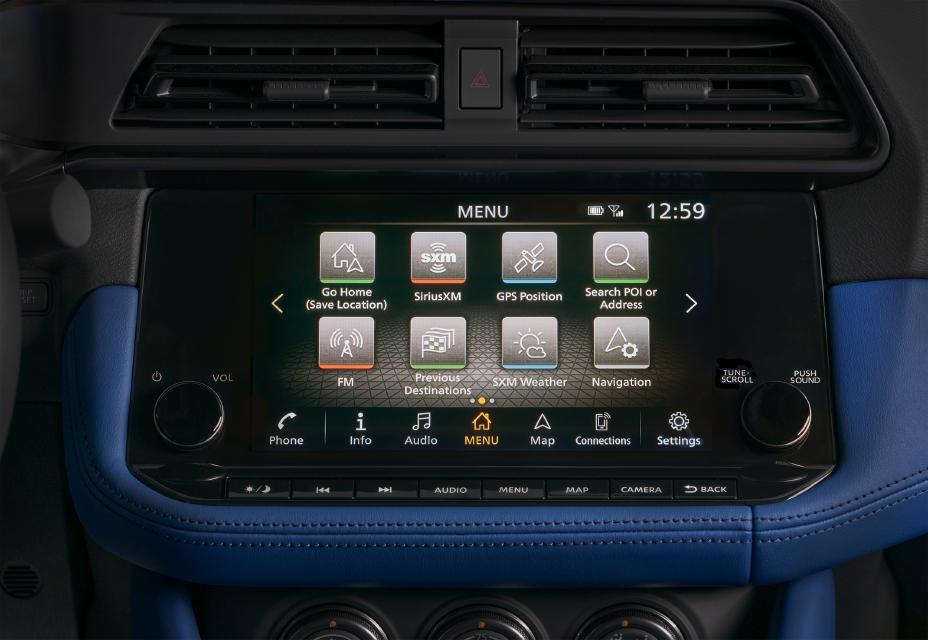 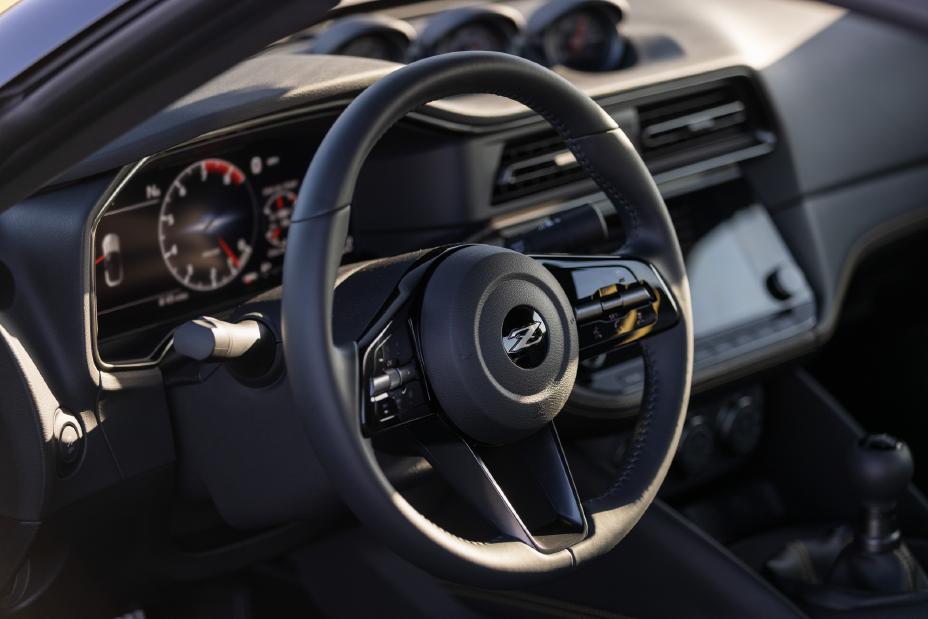 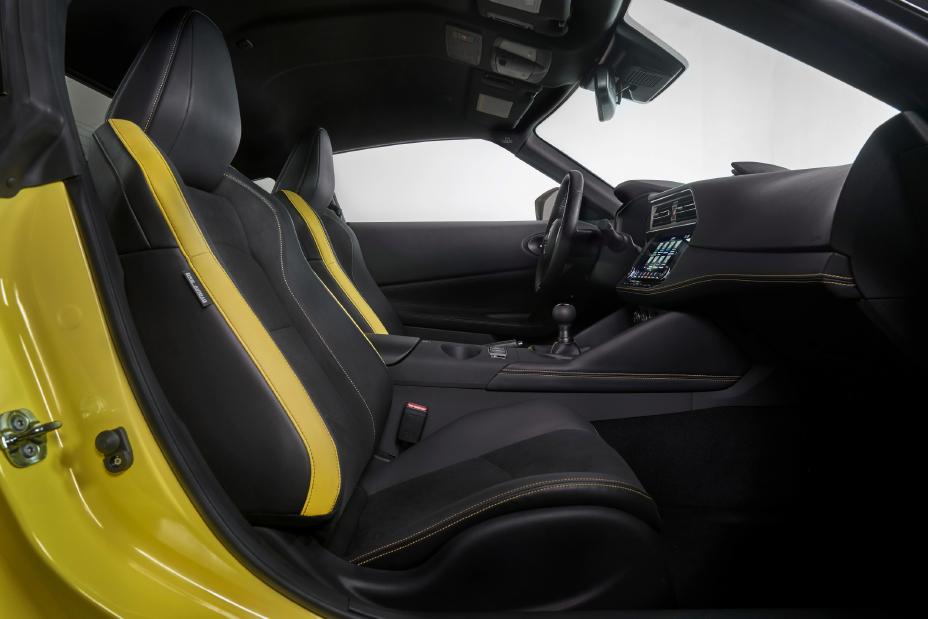 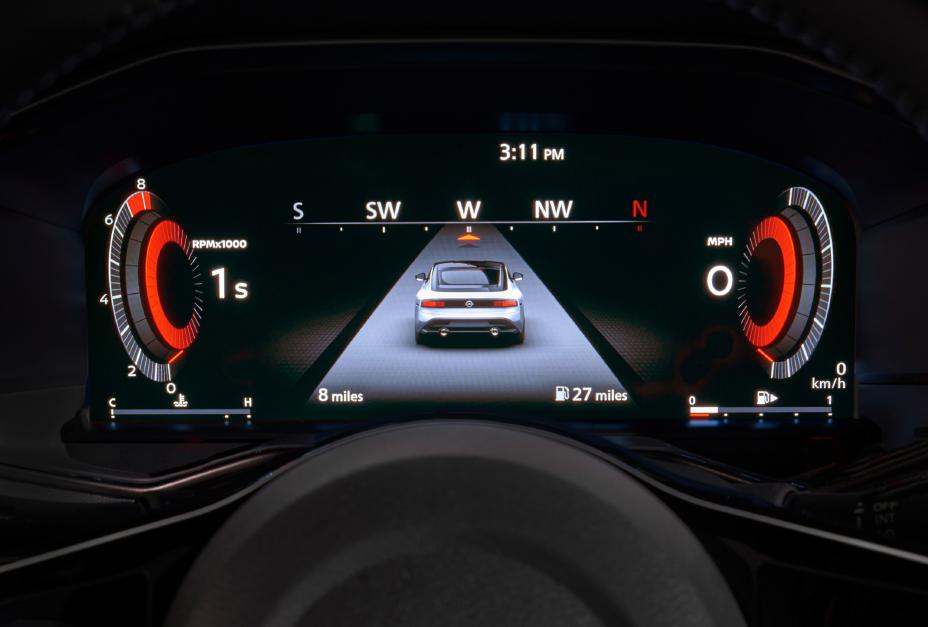 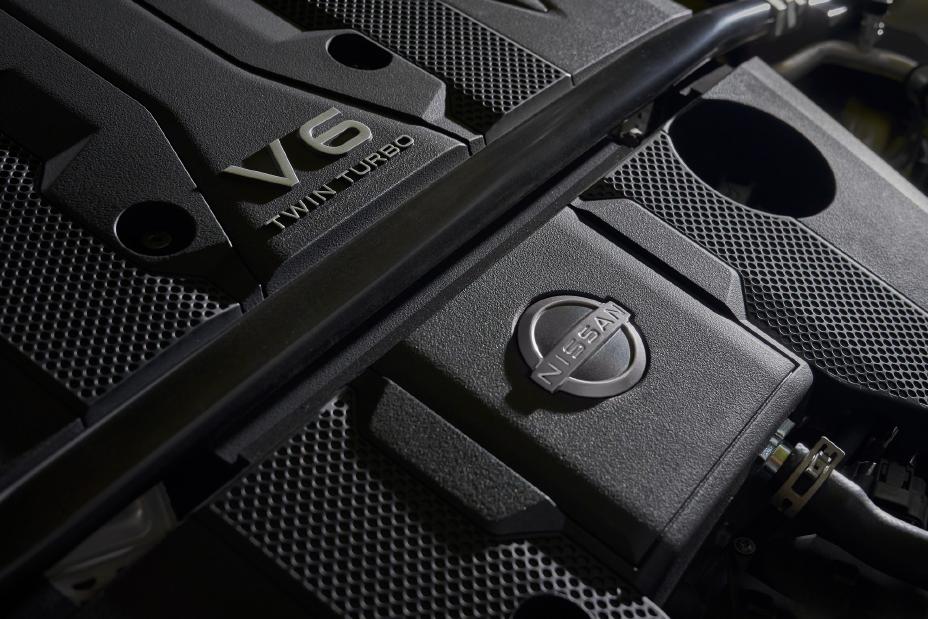