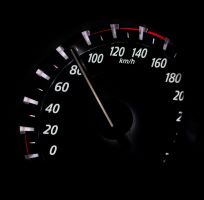 Don’t throw down the towel when you get a speeding ticket.

Welcome to the world of speeding tickets! You might have thought you were immune to them, but suddenly a “blue light special” in your rearview mirror shockingly demonstrated otherwise.

Tens of thousands of speeding tickets are issued every day across the United States and most times drivers simply pay them, believing that there is little that they can do. However, that’s a huge mistake – because there is plenty you can do to avoid the ticket, reduce the penalty, and even avoid the costly surcharge to your auto insurance.

With even a token effort, you can beat a speeding ticket almost every time. So, if you’ve recently been cited, then here’s how to win your case.

Step No. 1: Assemble the Facts

Many times, when a police officer issues a citation for speeding, they jot down information about the incident on the back of their copy of the ticket or a notepad. This step helps the officer remember details about the incident that he will need to relay to the judge in court.

You have a right to a copy of the notes so you can see precisely what the officer knows about the case before you head to court. You can also utilize the notes as a launching point for contesting the charge, especially if you find any discrepancies. Such discrepancies may include your car being listed with the wrong color, or the weather being noted as raining when it was sunny. With these discrepancies, you may find the court willing to drop the charges.

To obtain a copy of any notes the officer has regarding your speeding ticket, simply write a letter and send it via “certified mail with signature delivery” to the police officer who gave you the ticket. Ask for a copy of his copy of the citation, both front and back, and any notes he has kept regarding the incident. 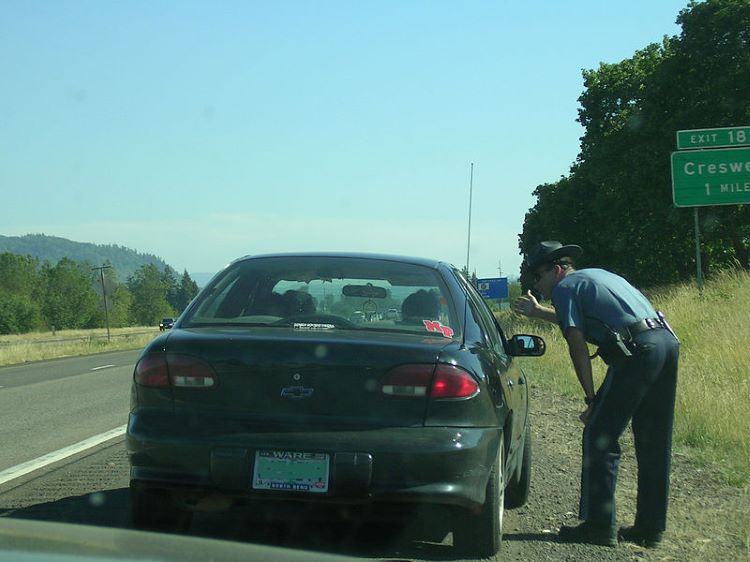 You can also try contacting the police officer at the station a few days after receiving the summons and talk to him about the citation he issued. At the very least, the majority of police officers will talk with you on the phone. If not, make an appointment to meet at the station house for a face-to-face conversation.

But when contacting the summoning officer, don’t immediately request for your ticket to be dropped as that’s certain to rile him. Instead, ask him for an opportunity to explain your side of the story, and what led you to speed. Always show remorse and sincerity; let the officer know that the ticket could impact you financially, especially if you have a family to care for. Also, if you simply cannot afford a speeding ticket on your record for work purposes, then anything you mention that the police officer can identify with on a personal level improves your chances of the charge being dropped.

Always remember that the police officer who issued you the summons possesses the ability, at any time, to simply drop the charge. If he tries to tell you otherwise, he’s not being honest, so don’t be hesitant to point that out – professionally and respectfully.

Step No. 3: Defer Your Court Date

Police officers have specific days each month when they attend court to handle the citations they’ve issued. Most times the days are the same each week, except perhaps for one. 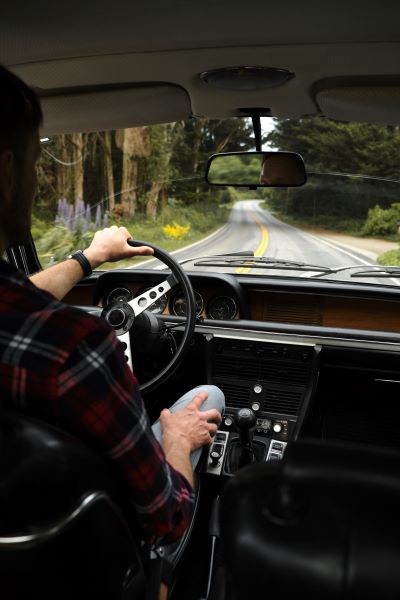 Police officers are on strict schedules and like to make things easier for themselves by scheduling all their court dates for one day, for example, on Wednesdays. But they will also have one extra day, such as a Friday, to accommodate those who can’t make it on a Wednesday, although they will purposely not schedule any court dates for that second day.

With this information in mind, you can use this to your advantage. Contact the clerk of the court a week before your hearing at the courthouse. Be polite, because they receive scores of calls a day from annoyed and irate citizens who take their frustrations out on the clerk. You should know that they’ve heard every poor excuse ever uttered.

For your situation, you might explain that you have a commitment you can’t break, such as an important doctor’s appointment or a family issue, or even say that you can’t get out of work on that particular day. If so, ask for another day as soon as possible that you can postpone your hearing.

The clerk will then give you the dates. Therefore, choose the “off” date, that is, if all the dates fall on a Wednesday except one, which is on Friday, then choose Friday. If the date is coming up soon, or even falls on that same week, then take it. Chances are, the police officer has no other hearings scheduled for that day, and he’s not likely to show up in court for just one case. Furthermore, the sooner you can get it rescheduled, the less time the officer has to rearrange his schedule to accommodate the date change if he even bothers to do so at all.

Step No. 4: Show the Speeding Was Necessary

Speed limits exist to protect drivers and pedestrians. If you can show the court that your speeding wasn’t dangerous, or even better, was necessary due to peculiar circumstances at that time, you may be able to get the ticket dropped.

To prove the speeding was necessary, take some pictures or videotape the traffic in the area you were pulled over at the same time of day you were pulled over. You’ll want to show that everyone on the road is driving faster than the speed limit and that driving the speed limit would not only be dangerous to you but could cause harm to others, potentially causing a car accident.

You might also show that your speeding wasn’t dangerous to you or others at the time. For instance, if you were driving through a school zone where the speed limit drops from 35 mph to 25 mph, but you were driving through the area at 9:30 PM on a Saturday, you can show that it’s reasonable to expect no children were within the school zone at that time. From there, you can explain that the people the speed limit is meant to protect were in no need of protection due to the time of day and that driving 35 miles per hour in that area is reasonable and you should not be ticketed for doing so. 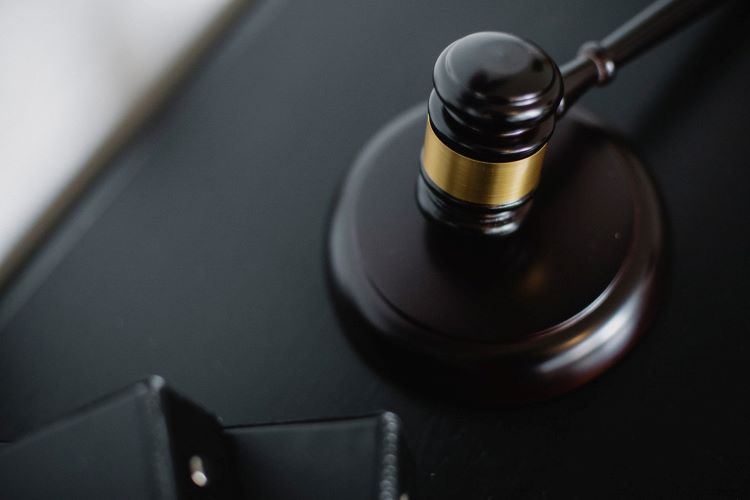 Will these methods help? They might. But you won’t know unless you give it a try. And for some drivers facing a ticket, court costs, and elevated insurance costs for up to three years, the attempt is entirely worth it.

Ticket Aggressive Cars and Trucks enforcement operation on I-5 south of Eugene, Oregon.

Driver on a twisty road photo by ArtHouse Studio from Pexels.

Photo by Sora Shimazaki from Pexels.