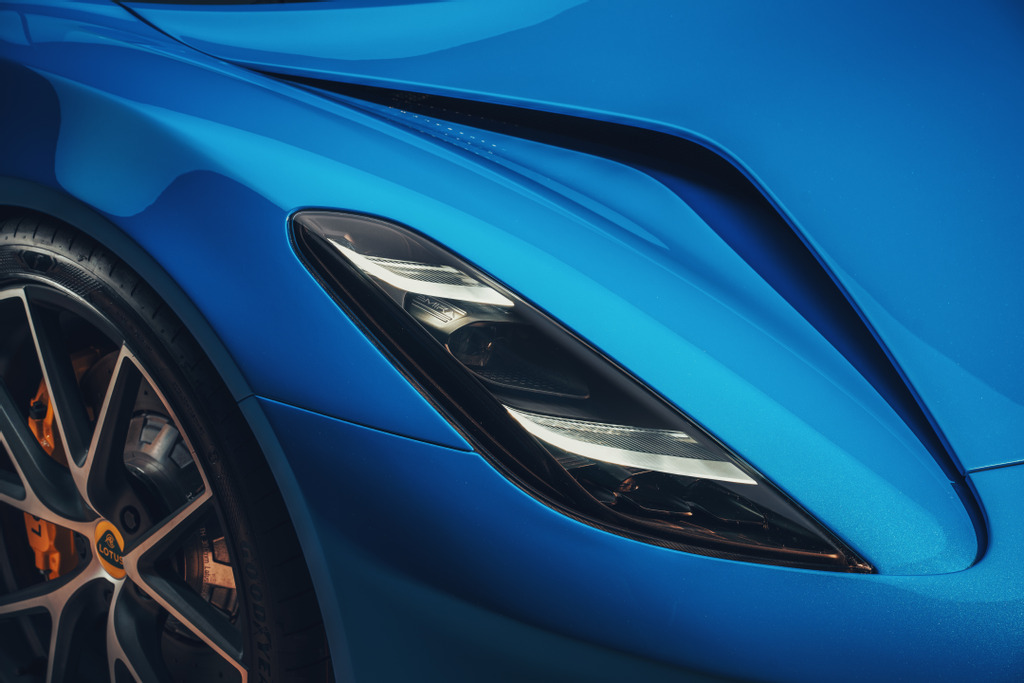 We’re gobsmacked by all things Emira.

Say “farewell” to the Elise and the Exige and let’s bid a warm welcome to the all-new Emira. On July 6, Lotus introduced the Emira, the replacement for the Elisa and Exige, and a satisfyingly delicious one at that.

The Emira is the final gas-powered model from Lotus as it prepares to pivot to full-electric vehicles. The new model is not just stunningly beautiful, but it is powerful. 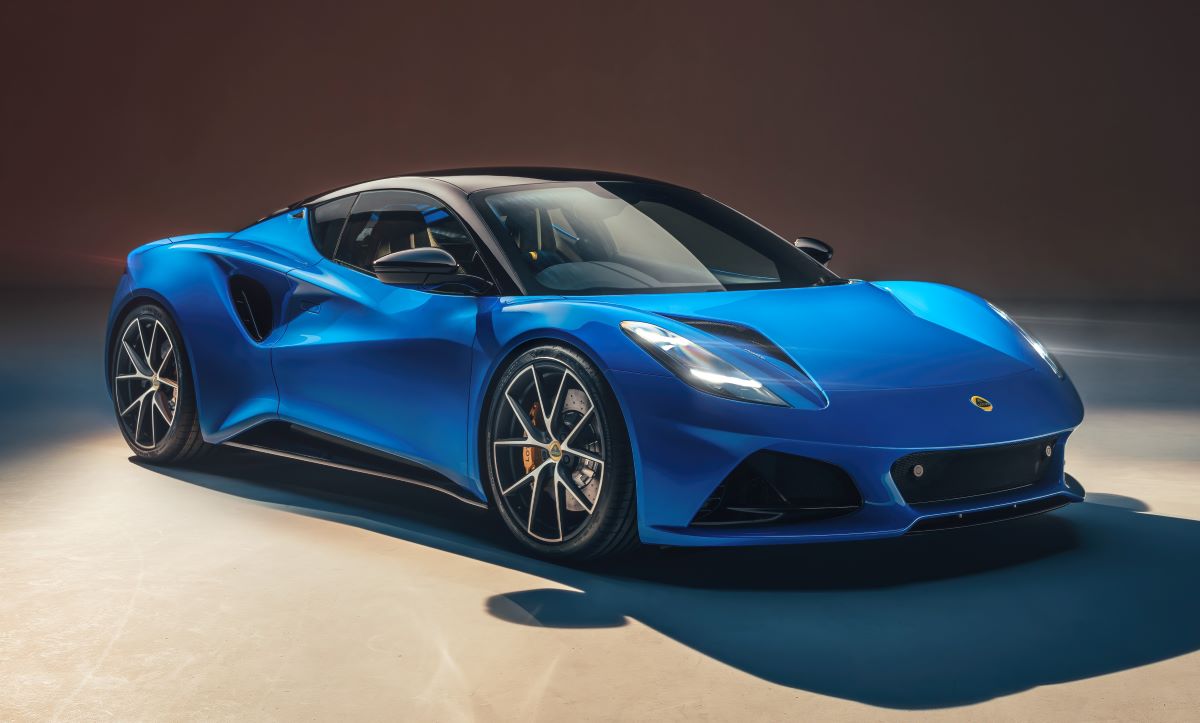 For the Emira, Lotus turned to a pair of competitors and partners, AMG and Toyota, to source its engines. The base engine is a turbocharged AMG-sourced four-cylinder with 360 horsepower or customers may opt for a supercharged V6 from Toyota with 400 horsepower.

U.S. pricing is not available yet, but we think the Emira will cost around $70,000 when it debuts stateside in the second half of 2022. 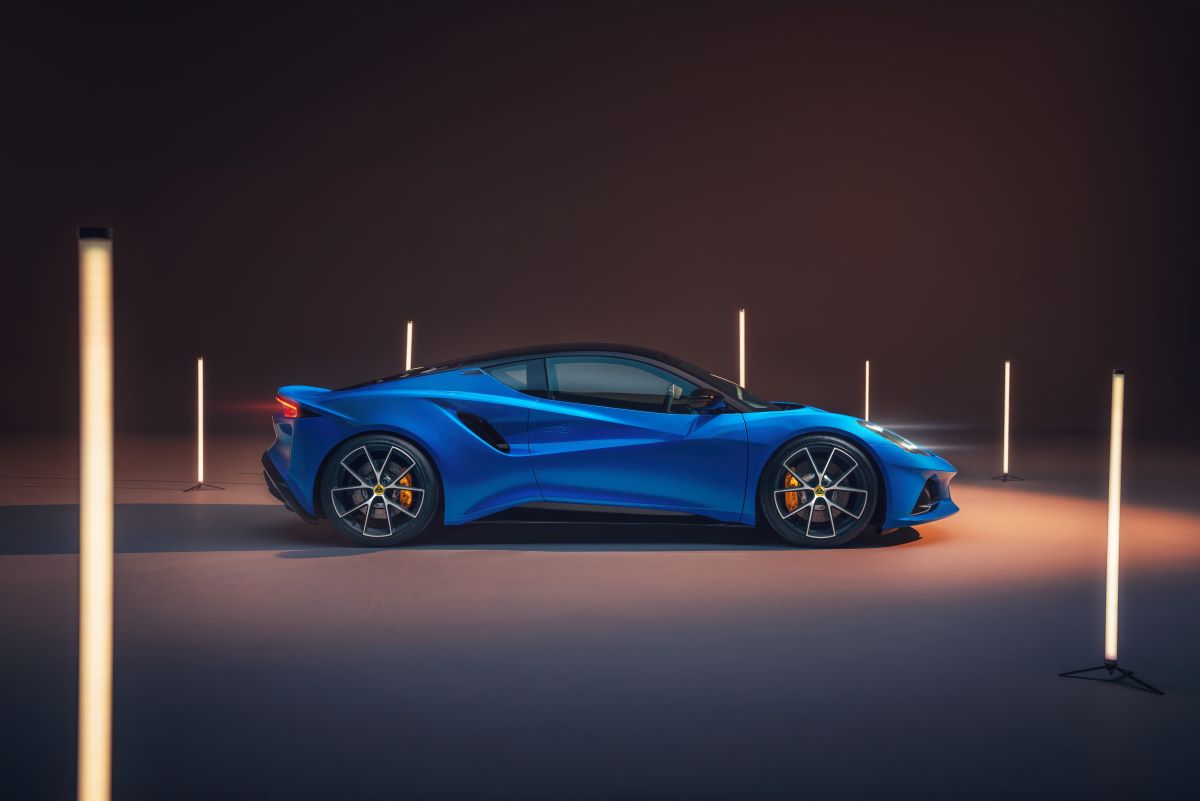 Out With the Old; In With the New

Lotus has not presented an all-new model since the Evora rolled out in 2009. The Elise hit the market in 1996 and the Exige in 2001. As for the Evora, that model also comes to an end.

Lotus is taking a different approach with the Emira, one that may not sit well with some enthusiasts. Instead of delivering the spartan sports cars its known for, the Emira goes to the heart of the market to deliver a truly daily driver experience.

What this means is the Emira will have a more comfortable ride and interior without losing its excellent handling attributes. Thus, owners of the Jaguar F-Type and the Porsche Boxster are among the company’s conquest targets. As a result, Lotus envisions tripling its annual sales to 4,800 units. 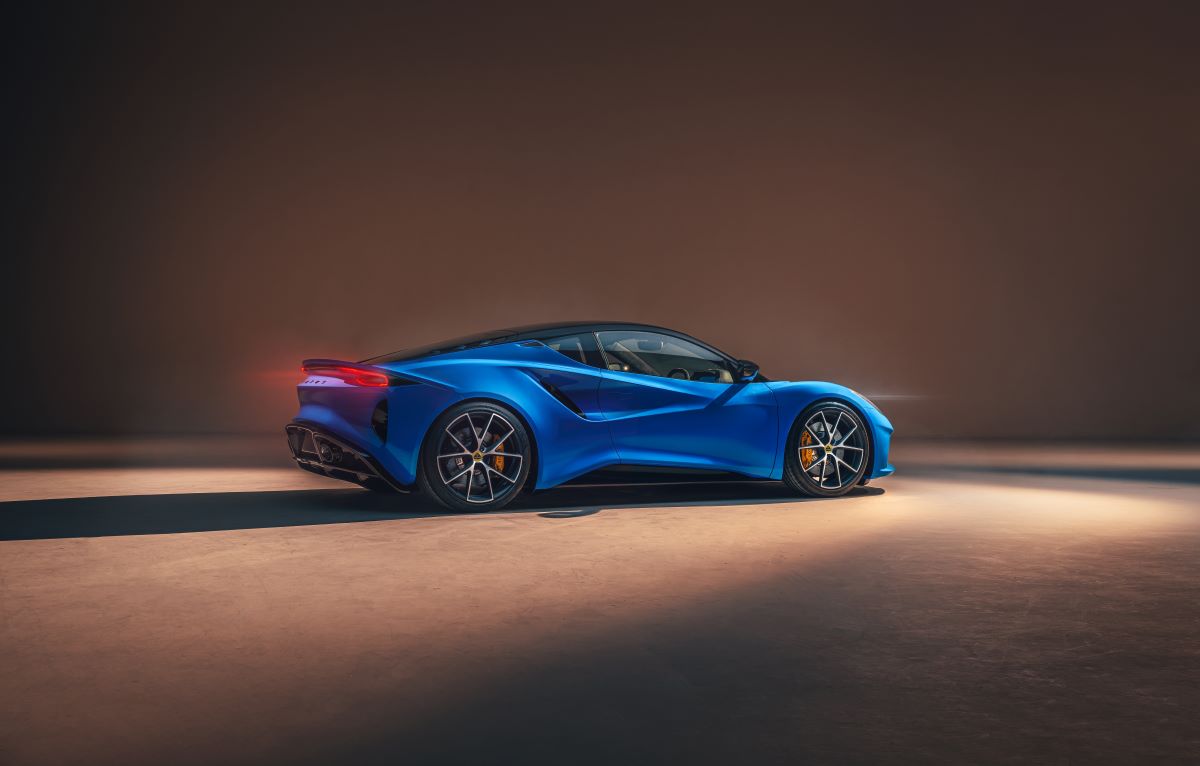 As does it predecessors, the Emira sits on a bonded aluminum chassis with a fiberglass-wrapped body. It borrows many of its styling cues from the Lotus Evija, the company’s limited-edition electric hypercar. To wit, the large side air intakes, blacked-out roof, and the boomerang vents are “borrowed” from the hypercar. And the vents are functional too as they help extract air from the cooling system.

Inside, the cabin is roomier and far more modern than any of its predecessors. The seats are designed for maximum comfort and support, including providing exceptional lateral sport. 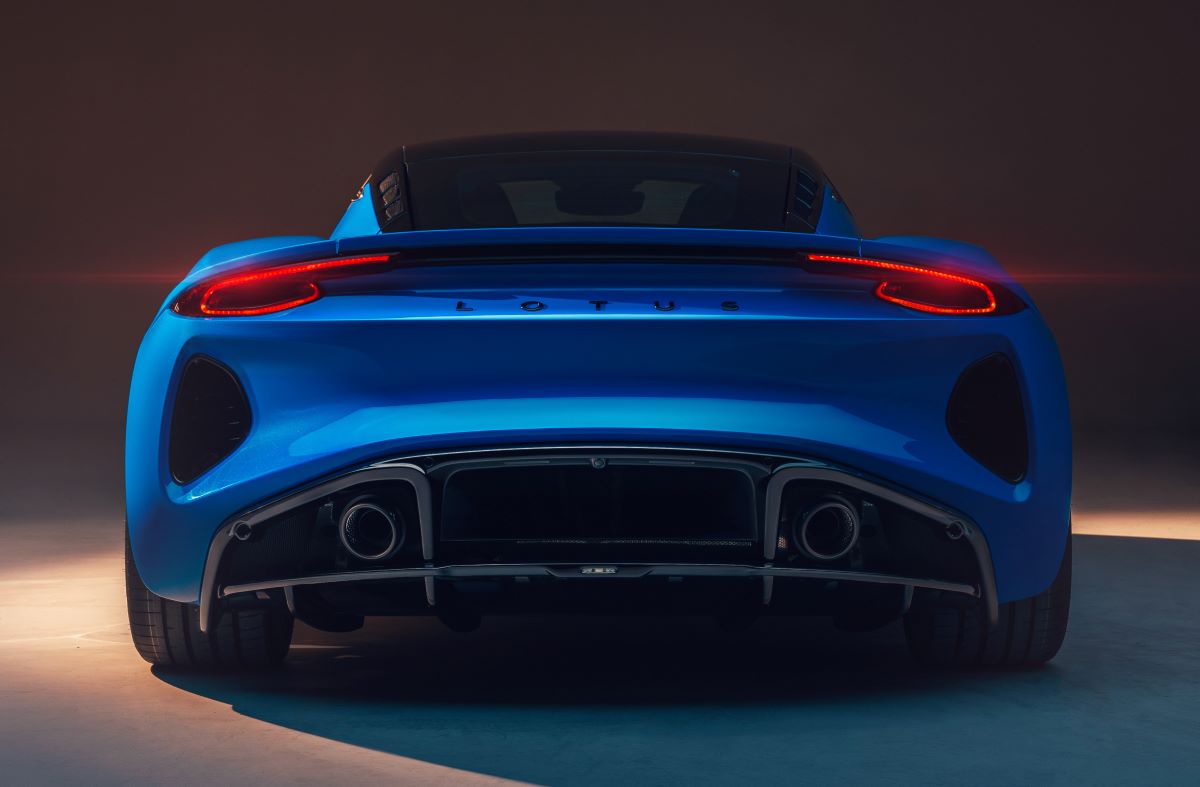 The Emira is also imbued with the latest tech features, including a 10.2-inch touchscreen display and a 12.3 digital instrument cluster. Lotus says the Emira will feature two USB ports and include standard Android Auto and Apple CarPlay smartphone compatibility. Despite the thoroughly modernized interior, a few of the conventional controls remain, most notably for heating and air conditioning.

Lotus says the Emira sits on a 101.4-inch wheelbase, which is the same as the Evora. But it is 2.8 inches longer overall. In its lightest form, the new model weighs in at 1,405 kg (3,097 pounds). Behind the front seats and just ahead of the engine is 7.3 cubic feet of storage space. Another 5.3 cubic feet brings up the rear. 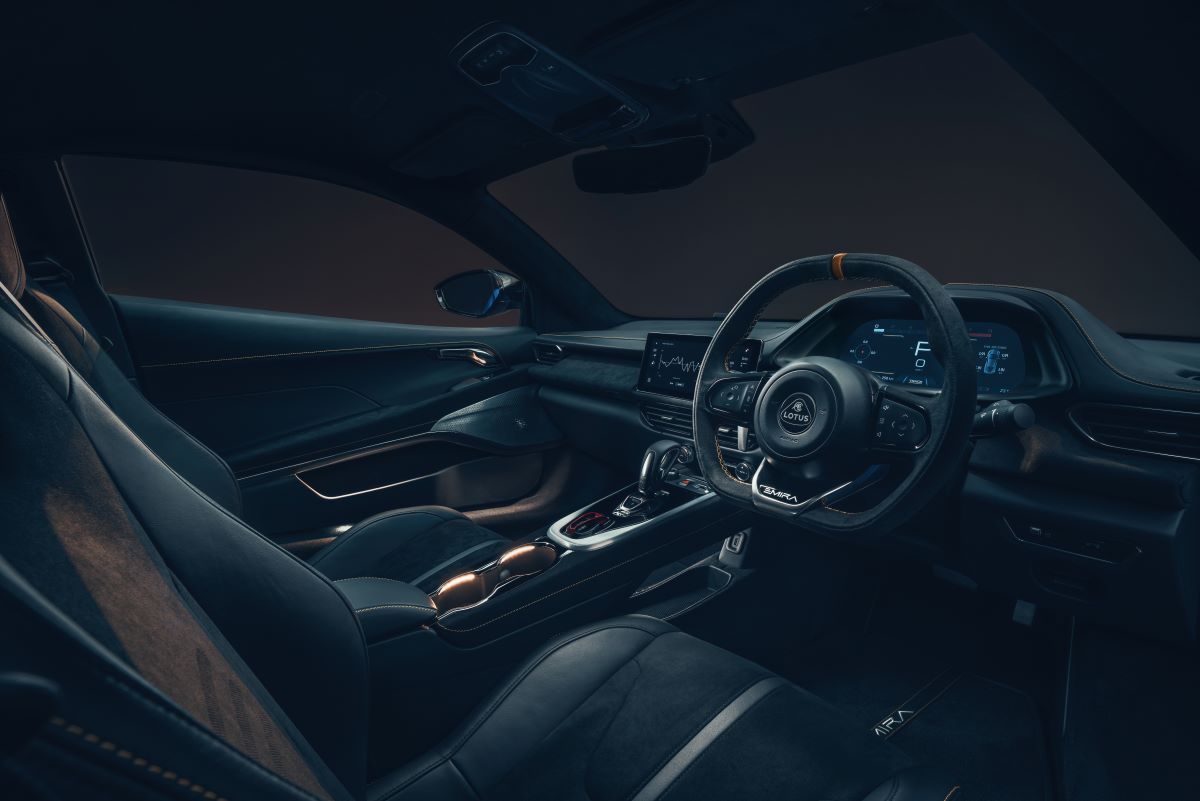 For the first time, Mercedes-Benz’ performance unit comes alongside Lotus to help this British manufacturer. The AMG-supplied 2.0-liter turbocharged four-cylinder engine is transverse-mounted and routes power to the rear wheels. A new air intake system and a new exhaust system are also utilized. A standard eight-speed dual-clutch transmission pairs with the AMG engine.

The second engine choice is a familiar one – the 3.5 supercharged V6 from Toyota. This one works with either a 6-speed manual or a 6-speed automatic transmission. Again, power routes to the rear wheels.

A 0-100 km/h (0-62 mph) time of under 4.5 seconds is anticipated. That number, though, will likely apply to the Toyota engine. Even so, the sub-5 second time for this model is enough of a reason to celebrate alone. 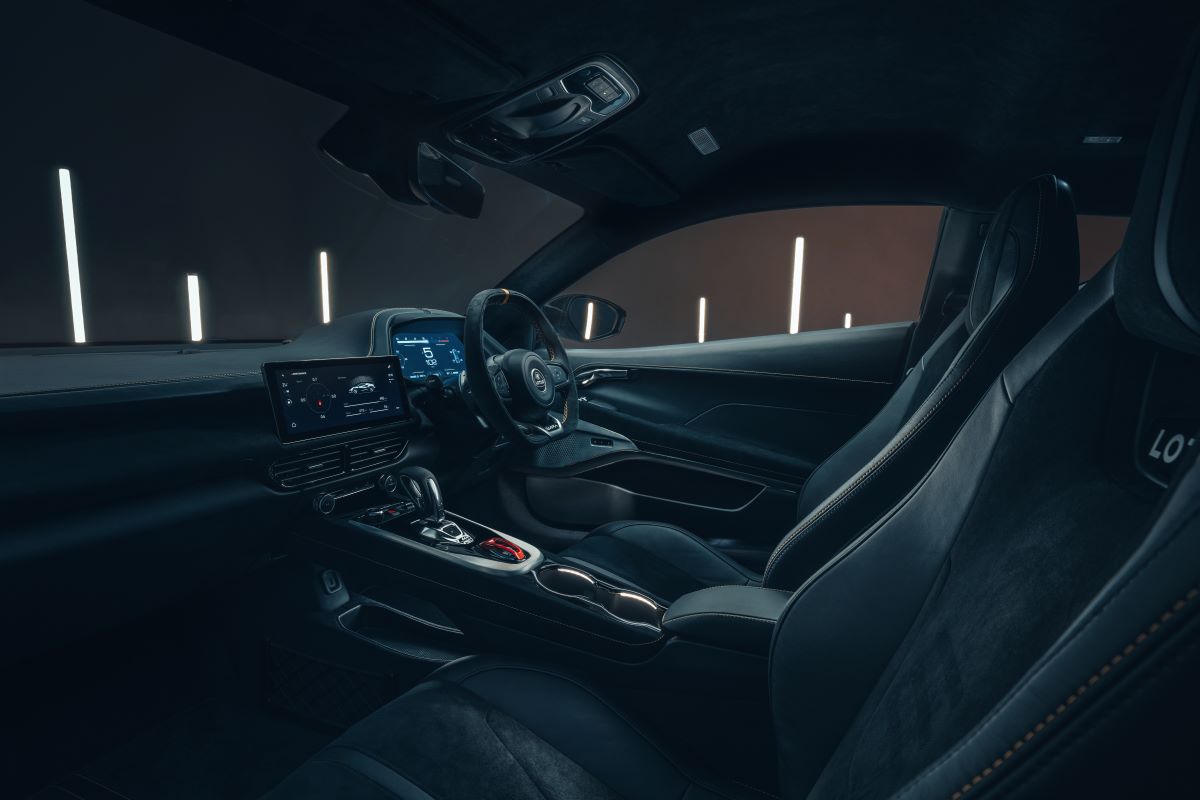 With so few units built, a Lotus sighting is certainly something to behold.

As for the new Emira, we think it will supply the proper internal combustion engine send-off as the company makes its move to an all-electric future. What a beautiful way to usher out an era!