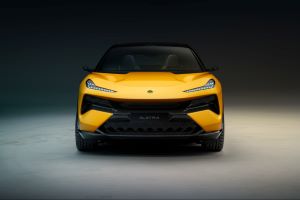 British cars may not carry quite the same cachet as they did following their peak years after the Second War World, but they remain relevant today. Rolls-Royce and Bentley are the two super elite luxury brands. Jaguar, Aston Martin, Land Rover, McLaren, MG, Mini, and Lotus are among the others.

Foreign investors and manufacturers have largely taken over the top brands, although in the case of both Aston Martin and McLaren they are privately held. Most build at least some models in the U.K. Other manufacturers such as Ford, GM, and Stellantis also have factories. 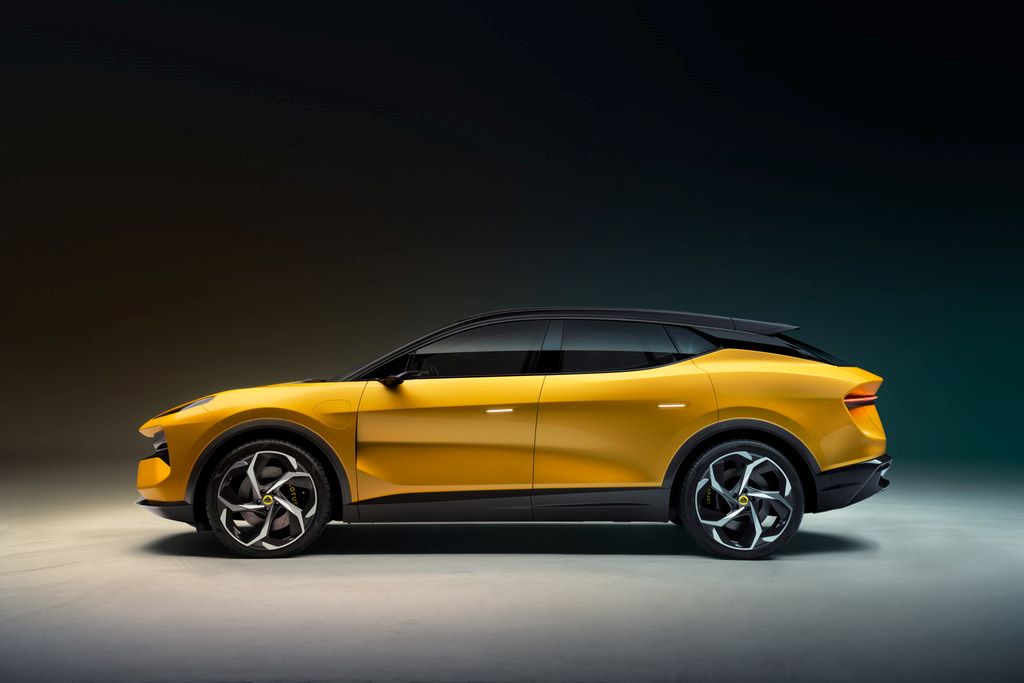 Lotus is one of the smallest producers of all British manufacturers, and with its headquarters located in Norfolk, England. The company launched in 1948, gaining a reputation as a strong competitor in Formula One events. Indeed, under the direction of founder Colin Chapman, Lotus won the Formula One World Championship seven times.

Lotus, though, struggled in the 1980s after Chapman’s death with stakeholders such as Toyota, GM, Bugatti, and later Proton Motors taking command. In 2021, China’s Geely Motors took a controlling interest in the company with a Proton subsidiary holding the rest. Today, the parent company is in a joint venture with the Renault-Nissan-Mitsubishi alliance to produce a range of electric performance cars and platforms. 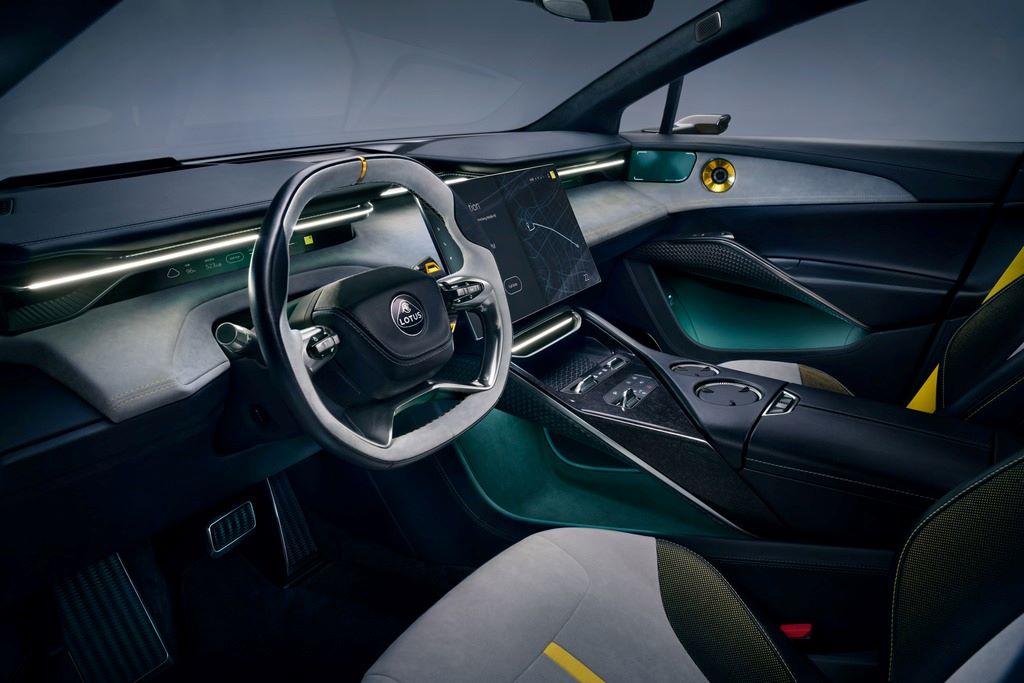 Lotus has long been a niche manufacturer of small gasoline-powered sports cars. The company, though, is pivoting to electrification and is looking beyond cars to propel its business. Quite easily, this push represents the most significant change in the company’s near 75-year history. And they are taking it on in style.

Specifically, the upcoming Lotus Eletre will launch its new mission, a compact, four-wheel-drive electric sport utility vehicle. The company says that the Eletre has a battery capacity with more than 100kWh and with a power output starting from 600 horsepower. Further, a 350kW charger should supply a 248-mile range when fully charged, a process that should be accomplished in approximately 20 minutes. An extended range version and an even faster charge option will follow.

Lotus anticipates the Eletre will have a 0-62 mph time of under 3 seconds, placing it in very limited company. The Eletre is one of three SUV models planned, with two more following over the course of the next few years. 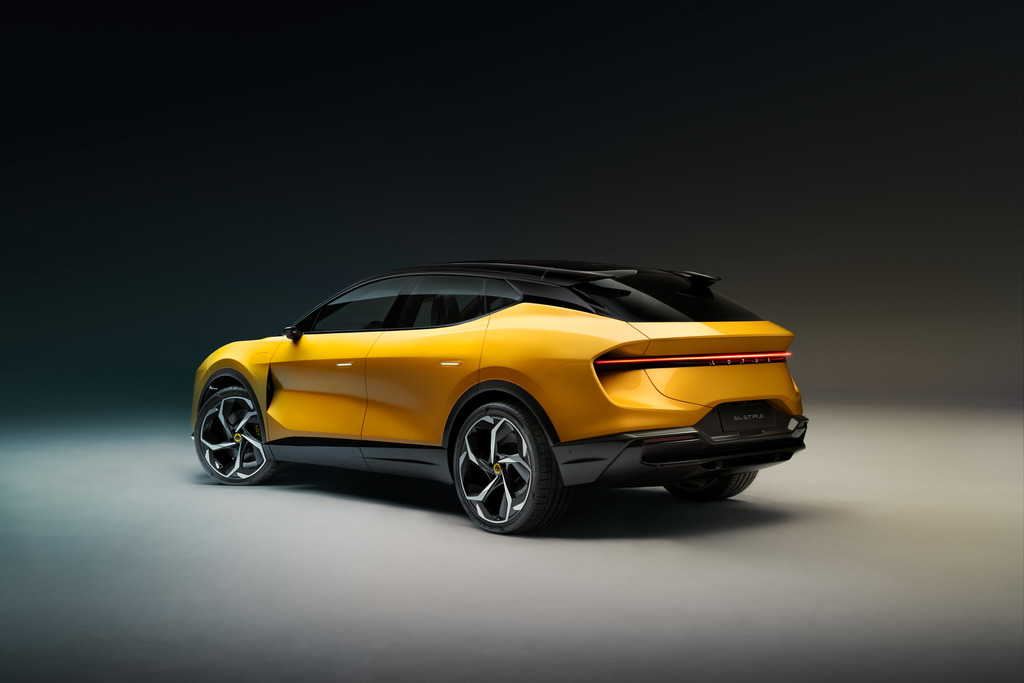 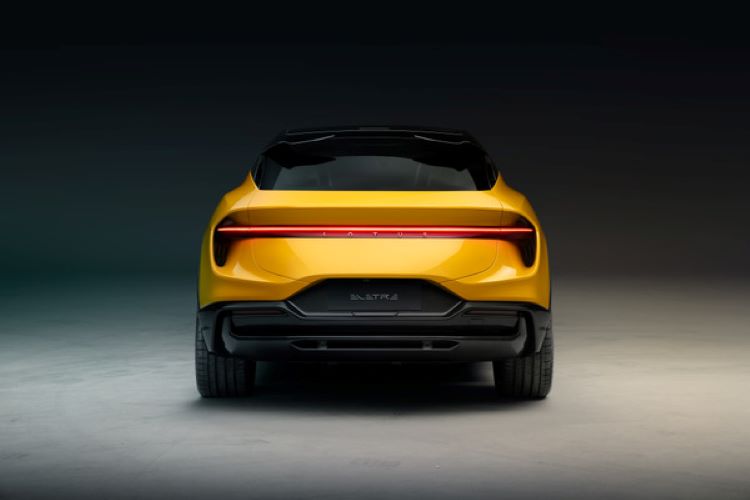 Geely is wasting no time with Lotus and will follow the Eletre with an all-electric sedan. Both models will be built in China. Like the Eletre, the unnamed but “Type 133” codenamed car will feature a dual-motor electric propulsion system. Also, expect equivalent 600 horsepower and more powerful versions to follow. Lotus has Porsche in mind as its chief target, with the electric Taycan the direct competitor.

Despite the foreign ownership and Chinese manufacturing, the design details for Lotus products continues to be accomplished in Hethel in Norfolk, England. The town continues to host the Head Office and a factory for Lotus Cars. We are not certain what the status is for the manufacturing plant going forward.s 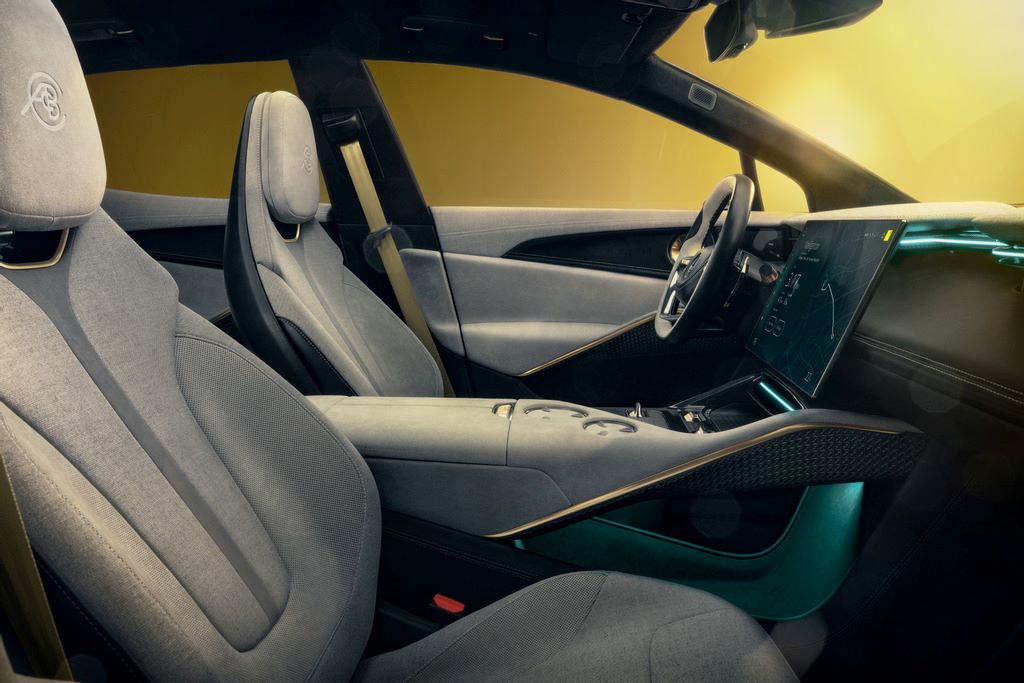 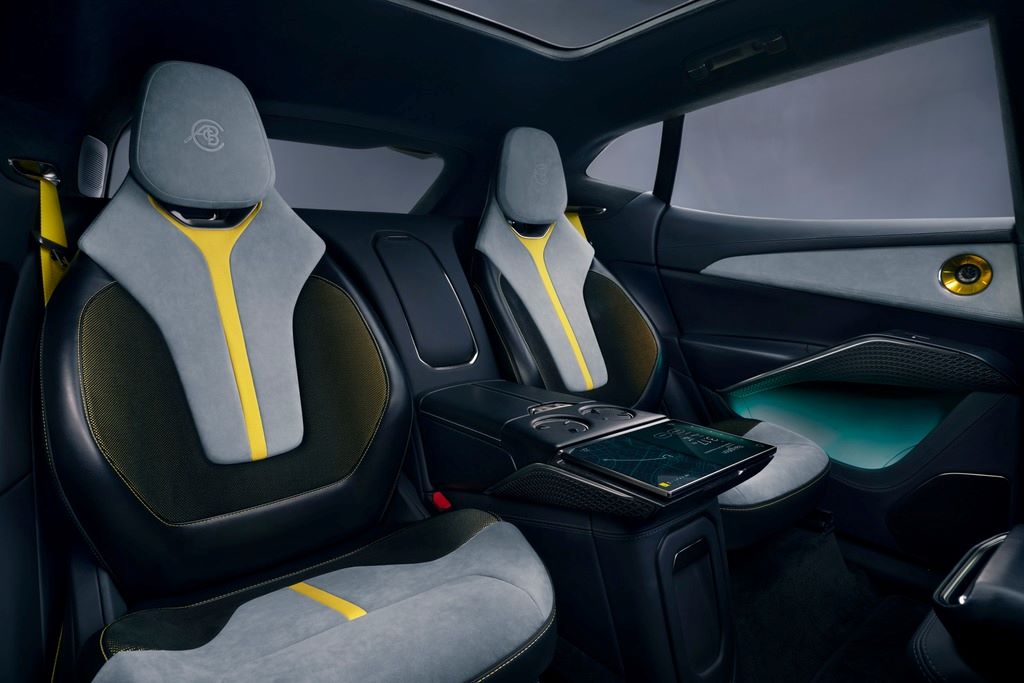 The Eletre continues a long practice of Lotus naming its vehicles starting with the letter E. The Elise, Exige, and Evora are the most well known of the lot. Also, there is the Emira sports car as well as the Evija electric sports car. The Europa, Elan, Eclat, Elite, and Esprit are among the others.

Will Lotus succeed in the EV space? It is too early to tell, but with Geely backing the company and an alliance with the Alliance, there is a decent chance that they will. Even if the core group of loyal followers is not on board, Lotus is setting its sights globally in an effort to raise this marque’s visibility and win new customers.