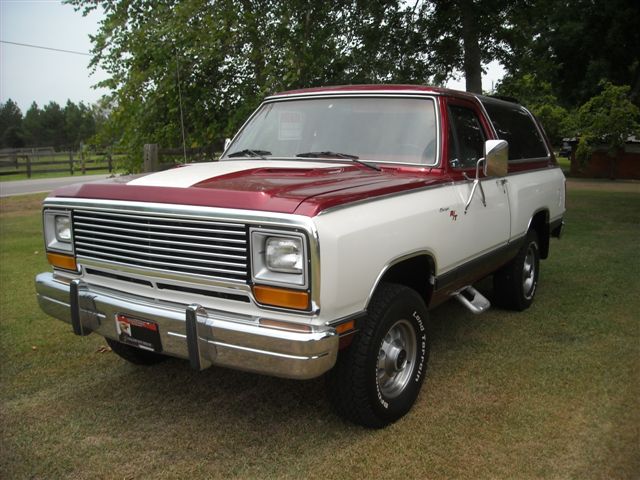 Where is Fiat Chrysler Automobile taking the Ram brand? A large SUV is under consideration, what could bring sales and big profits to this truck-based marque.

Ever since Fiat Chrysler Automobiles separated Ram from Dodge to form a distinct brand, enthusiasts have wondered if additional products might eventually join the model line. Well, those products have come in the form of two Fiat-supplied products — the ProMaster Van and the Promaster City — a pair of commercial vehicles accounting for fewer than 1 in 10 Ram models.

The 1500 as well as the 2500/3500 series pickup trucks has essentially been the Ram brand, but other models are under consideration. This past August Auto Trends explored the possibility of a midsize Jeep pickup, one that might also yield a Ram variant, to replace the previous Dodge/Ram Dakota.

Jeep hasn’t committed to re-entering the expanding segment, but as Ford seriously considers returning with an all-new Ranger, the possibility of new models from Fiat Chrysler shouldn’t be quickly dismissed.

Last week, Automotive News shared the news that a large SUV based on the Ram 1500 line is a possibility. That model, if built, would compete against the Chevrolet Suburban and Ford Expedition, SUVs derived from each manufacturer’s pickup truck line.

Fiat Chrysler President and CEO Sergio Marchionne sees a segment ripe for the participation and believes that his company has “…a reasonable chance of getting at least part of that market.”

He also believes fuel prices will remain low for the foreseeable future, although it would take several years to ready such a model for the market. Anything can happen in the interim.

The current generation Ram 1500 arrived on the market in 2010 and received an update in 2013. It will receive yet another refresh before the next generation model arrives in 2019. The delay comes as Fiat Chrysler pours money into resurrecting Alfa Romeo. It will also permit time for an expected aluminum-bodied truck to make its debut.

Likely, the big Ram SUV would follow the new pickup trucks by a year, a customary delay that Ford and Chevrolet usually follow with their own models. That means the new model is still four years away and a lot can happen between now and then.

Larger vehicles, including SUVs have some of the highest profit lines in the business. The last time Chrysler fielded such a model was in the two-door Dodge Ramcharger, a full-size SUV built from 1974 to 1994. The Ramcharger was based on Dodge’s earlier D Series line. But, when the all-new Dodge Ram rolled out, it was retired.

Also, instead of continuing with the Ramcharger, Chrysler concentrated on building the Jeep Grand Cherokee and the Dodge Durango, two distinctly different midsize SUVs. Continuing with the Ramcharger would have also adversely affected the manufacturer’s corporate average fuel economy (CAFE) ratings — the company has long been top heavy with less fuel efficient models.

Bringing a new SUV to the Ram line would come just as the automaker readies another product, the three-row Jeep Grand Wagoneer. Unlike a potential body-on-frame Ram SUV, the Grand Wagoneer will be of unibody construction. FCA intends to have it compete with the likes of Land Rover, by taking a more upscale approach to the market.

Likely, FCA is looking at other products to expand the Ram line. Beyond a large or midsize SUV, the lower end of the market might also yield a product. However, fuel prices, FCA profitability and market factors can impact these plans, pushing some products back while perhaps bringing a few others to the forefront.