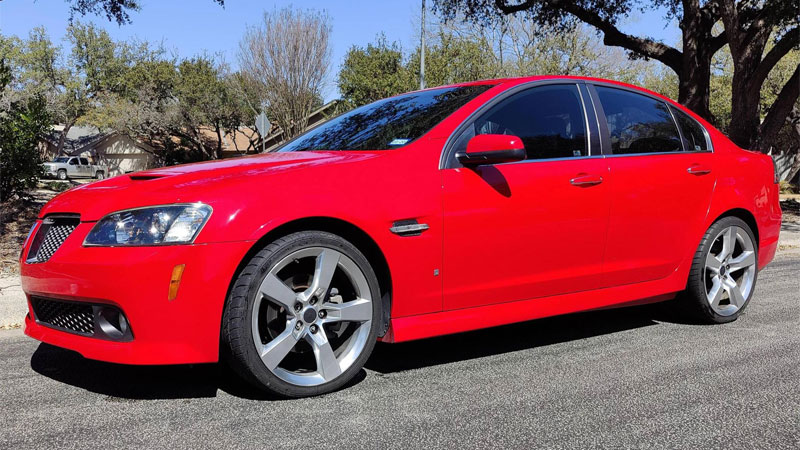 Automotive models come and go, but the Pontiac G8’s two-year run is one of the shortest on record. Introduced in 2008, the full-size G8 sedan was canceled in 2009, following parent GM’s bankruptcy and restructuring that shut down the Pontiac brand.

Just as quickly as the Pontiac G8 showed up and grabbed the hearts of enthusiasts, it was gone in a flash, but not apart from an interesting twist that has kept this sedan alive in a slightly different form.

The Holden Commodore was designed, engineered and built in Australia. Introduced in 1978, the Commodore went through multiple generational updates and was produced through 2017.

Beginning in 2018, a new model was imported from Germany. The G8 was produced before the technology to prevent auto accidents such as lane departure alert and automatic braking rolled out. 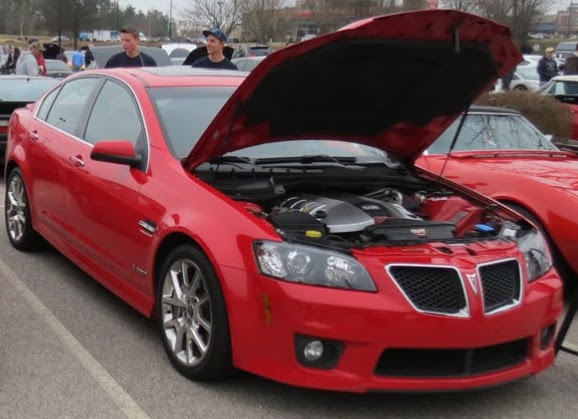 Beginning in 2013, GM introduced another variant, this one based on the VF Commodore. The Chevrolet SS, based on the latest version of the Holden, made its debut for the 2014 model year.

It has the same 6.2-liter V-8 engine found in the Pontiac G8 GXP and includes a sport-tuned suspension, electronic power steering and a near perfect 50/50 weight distribution. Essentially, the Chevrolet SS took up where the Pontiac G8 left off.

Founded in 1926, the Pontiac brand shut down in 2010. Its Holden subsidiary was temporarily bereft of an American receiver until Chevrolet was tabbed to fill that void, delivering to enthusiasts its own iteration of the Pontiac G8.

But Holden itself has changed as the company no longer builds any models in Australia. That’s also spelled the demise of the Chevy SS, once again leaving the U.S. market bereft of a full-size mainstream rear-wheel drive sedan from GM.

See Also – The History of the Pontiac Fiero