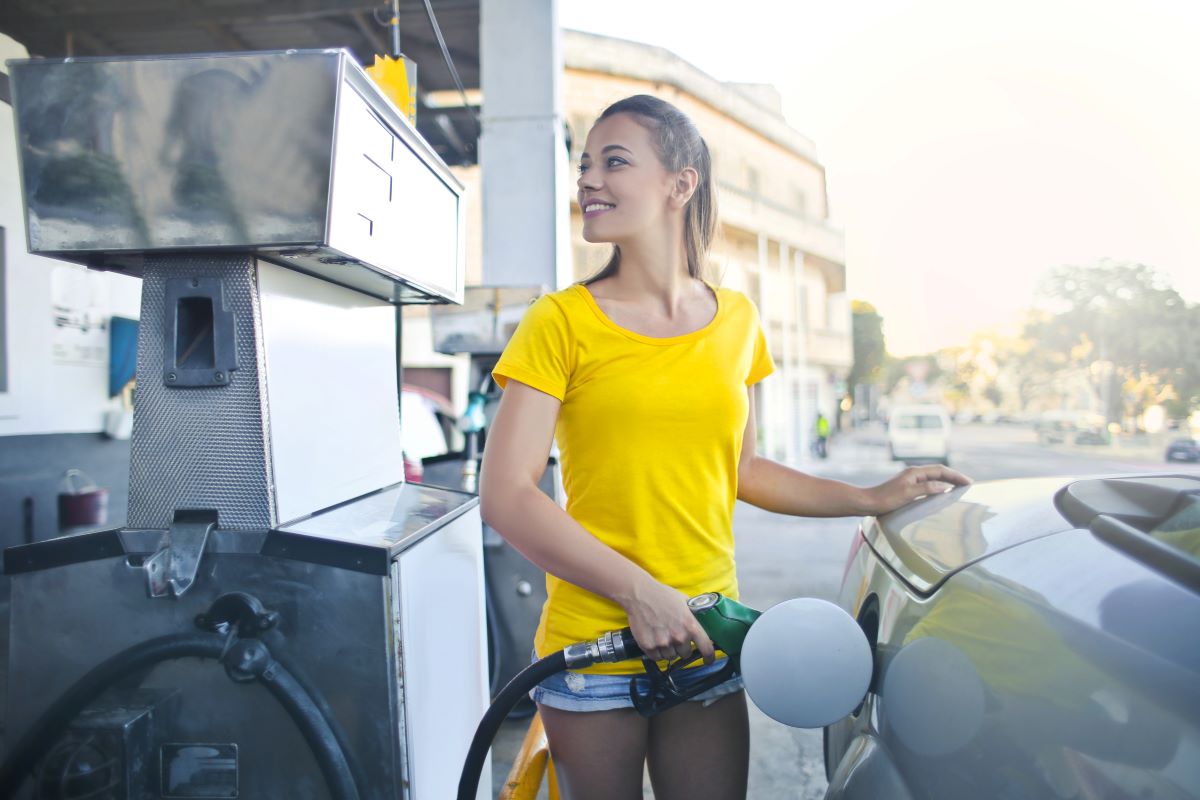 Reducing gas consumption during a shortage.

The hacking of the Colonial Pipeline caused a major breakdown in gasoline delivery that has affected drivers mostly in the southeast. Approximately one-third of Americans found that moving about their routine business is anything but that.

Hopefully, gas supplies will soon return to normal, and prices stabilize with it. That said, if you are worried about how much gas you use, there are several matters you can do to extend the intervals between your stops at the pump. 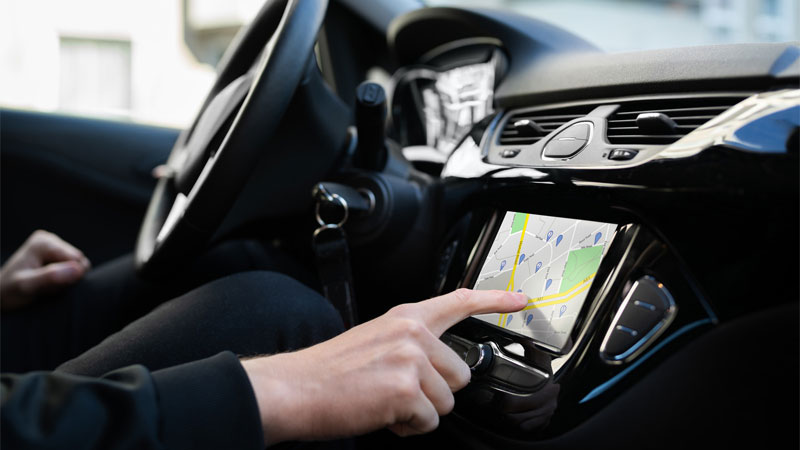 Heading to the store for a few items and returning home is a habit that consumes more gas than we may realize. If possible, combine your trips.

For instance, stop at the cleaners on the way to school to pick up your children. On the way home, stop at the park to allow for much-needed playtime and socializing, before heading to the grocery store for your last stop.

That way, you will save miles of driving, while reducing wear and tear on your vehicle. For longer trips, use GPS to route the most efficient way to your destination.

A light vehicle is more efficient than one with additional weight. No, not simply having extra passengers on board, but added cargo weight due to the stuff you may leave in the trunk, cargo compartment, or truck bed.

According to the EPA, every 100 additional pounds added to your vehicle’s weight reduces fuel efficiency by 1 mpg. That may not seem like much, but it adds up over time. 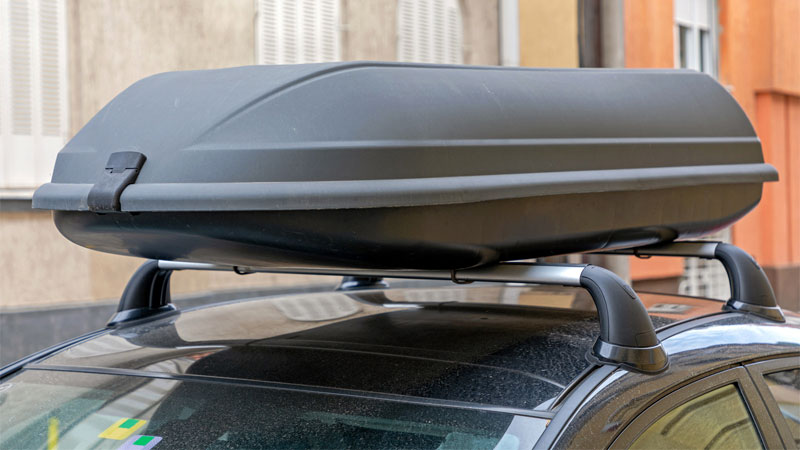 The more slippery the vehicle’s design, the less fuel that is used. You cannot change the design, but you can reduce drag by not carrying luggage on top when it is not needed.

That “Thule” car carrier may look cool, but it is impacting forward propulsion, thereby causing the engine to work harder. Even better, take down the roof rack or bike rack and stow it in your garage until you need it.

The MPG of your 2014 minivan will take a big hit when you’re driving around with an empty cargo box two weeks after your vacation.

4. Change Your Oil and Filter

Dirty oil and an old oil filter are never acceptable. Not just for how they are less able to protect the engine, but for efficiency sakes. New motor oil is clean and burns more efficiently. An efficiently running engine improves fuel economy so make it a priority to change your oil this weekend.

5. Lower or Turn Off Climate Control 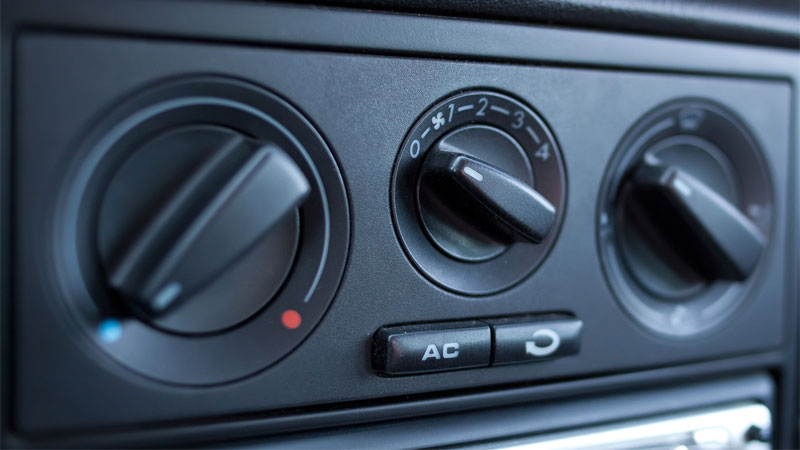 Outside of the hottest days, using climate control is another drag on your engine. Watch your fuel efficiency drop by at least 10 percent and you will wonder where the gasoline went.

If possible, run the fan, open the windows, and prepare to sweat it. Also, limit the use of heating devices, including cup holders. But keep in mind when driving on the freeway, opening windows is actually worse than running A/C.

6. Use the Stop/Start Function

The bane of drivers such as yours truly is the dreaded automatic start/stop function. This system automatically kicks in when the vehicle is idle or stopped (such as at a traffic light), shutting off the engine. Remove your foot from the brake and the engine restarts automatically.

Instead of automatically mashing the deactivation button (if it has one), simply allow the system to take over. You will save fuel while you are in line waiting for gas without having to stress the ignition by turning it on and off.

See Also – What Does Eco Mode Do?

7. Stay Within the Speed Limit 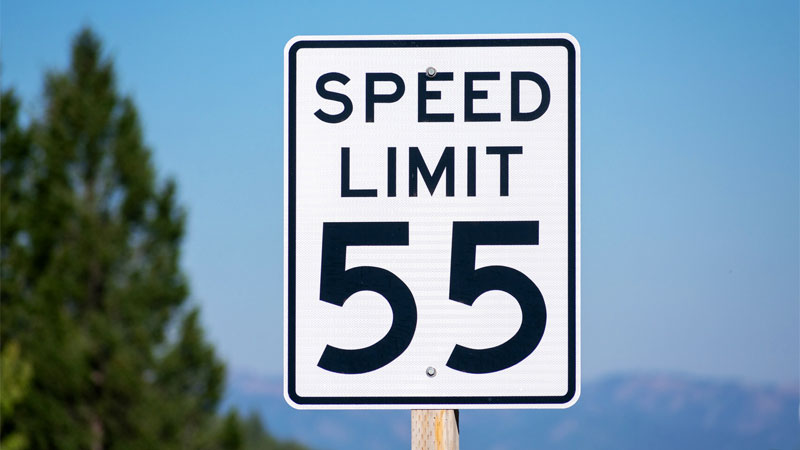 You might like to go fast and loose with the speed limit, hoping law enforcement is not waiting and ready to hand out tickets. Apart from that, gas consumption routinely drops at speeds over 50 mph.

Of course, you cannot move that slow on interstates with a posted 70 mph speed limit. What you can do is keep your speed constant and do so with cruise control engaged.

You will consume more gasoline when you are chugging up a hill. You can offset some of that additional consumption by allowing your car to gain momentum as it goes downhill before climbing the next one.

Further, anticipating the road ahead, avoid braking as much as possible, and move away from a dead stop gradually are other ways to conserve.

Hopefully, the Colonial Pipeline incident is simply a blip, although it hardly compares to the 1973 and 1979 gas crisis’ that lasted for months and was national in scope. Certainly, though, the tips shared here are useful at any time and can help extend service station visit intervals accordingly.

Photo by Andrea Piacquadio from Pexels