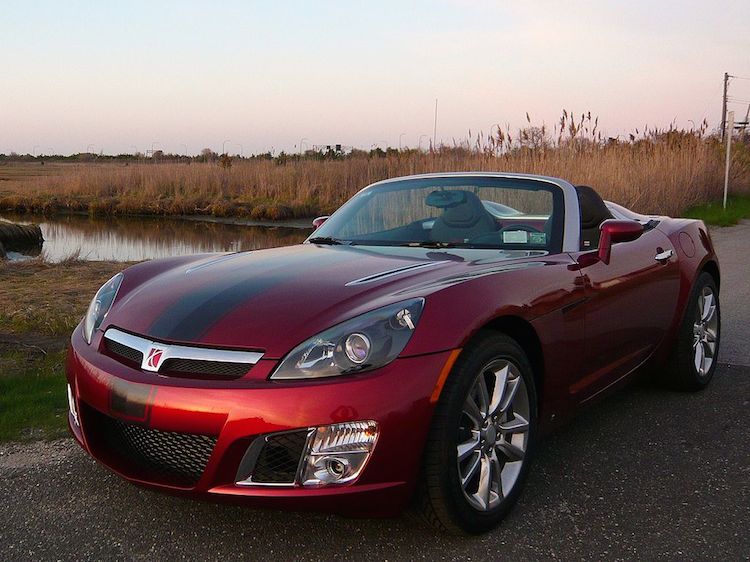 The Saturn brand is no more, officially shut down in 2010m ending its 25-year history. Originally a wholly-owned subsidiary of General Motors, the company was later absorbed by GM and managed with its other car brands.

Several models defined Saturn including the original S-Series compact line and its VUE crossover. Before the brand was canceled, a roadster was introduced to its line up. That car, the Saturn Sky, had a brief model run of just three years. 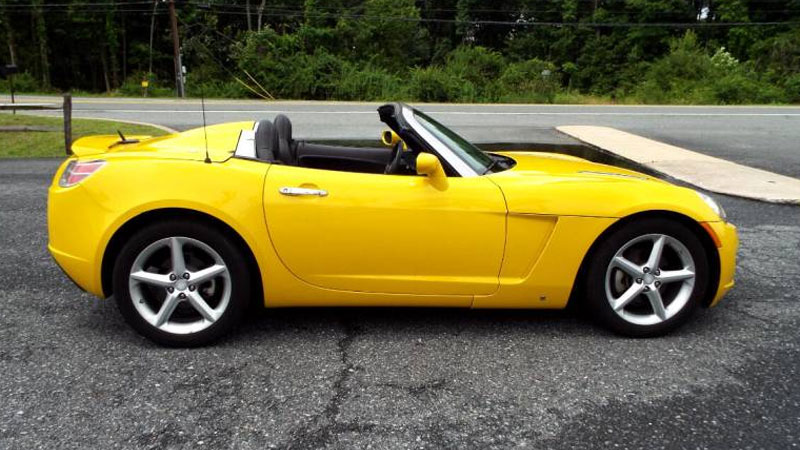 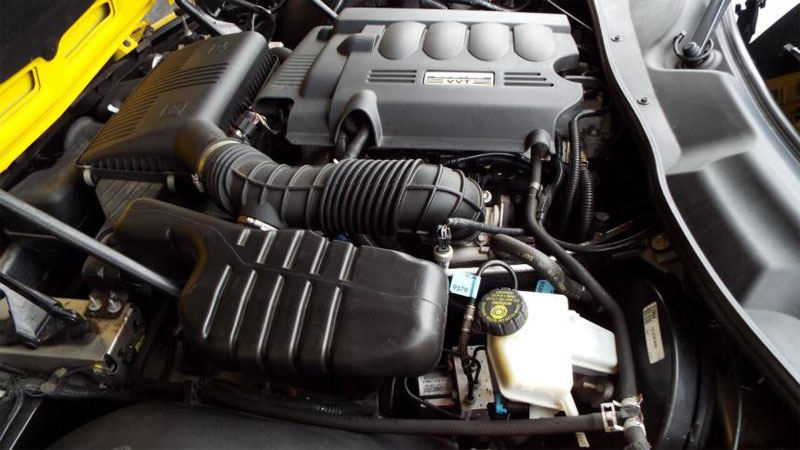 Although few analysts favorably compared the Saturn Sky and its Kappa platform mates with the Mazda MX-5 Miata, the leading affordable roadster, these models did manage to enhance each respective brand.

They were also money losers with GMInsideNews.com reporting that GM lost about $10,000 for each unit built. Moreover, the Saturn brand sucked money out of GM, costing the company $20 billion over 24 years.