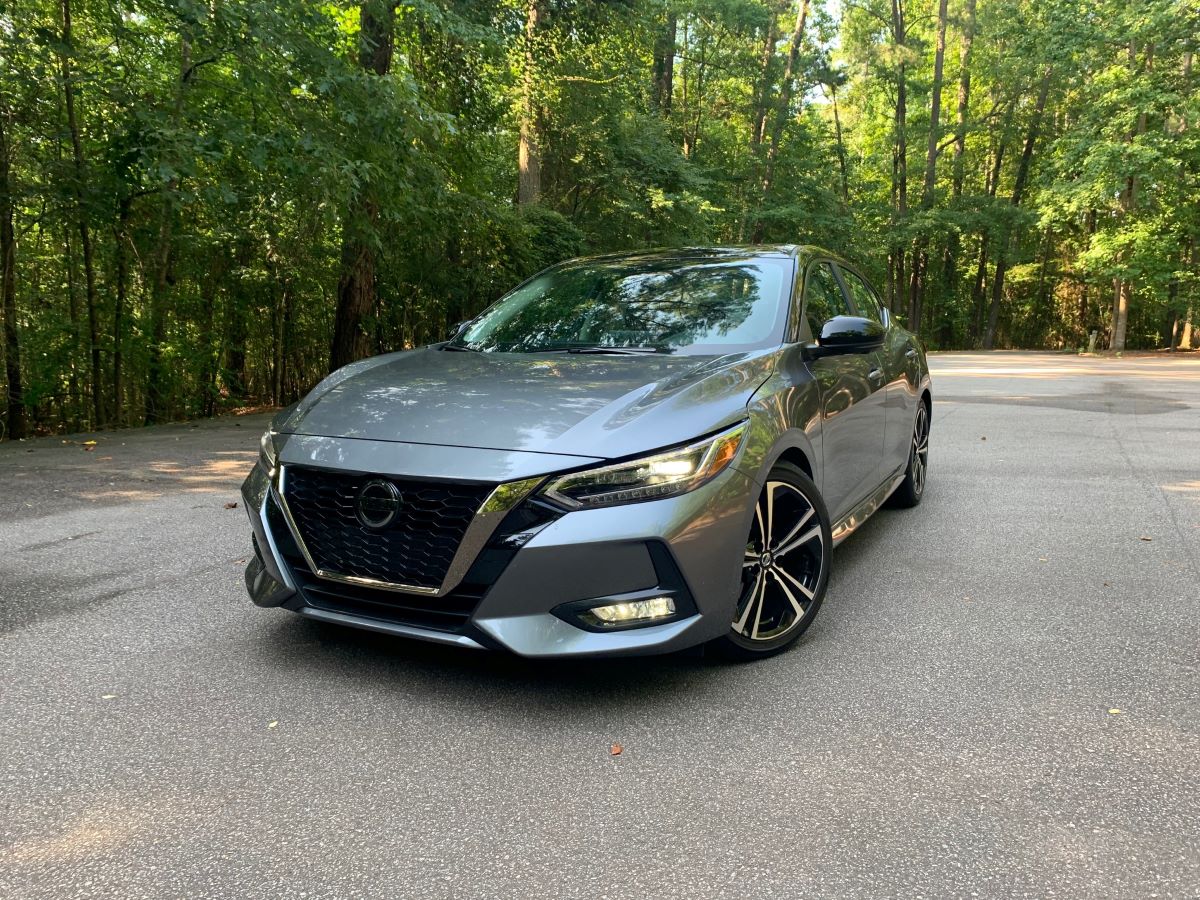 The 2020 Nissan Sentra is available in three trims, including this sporty top-of-the-line SR trim. 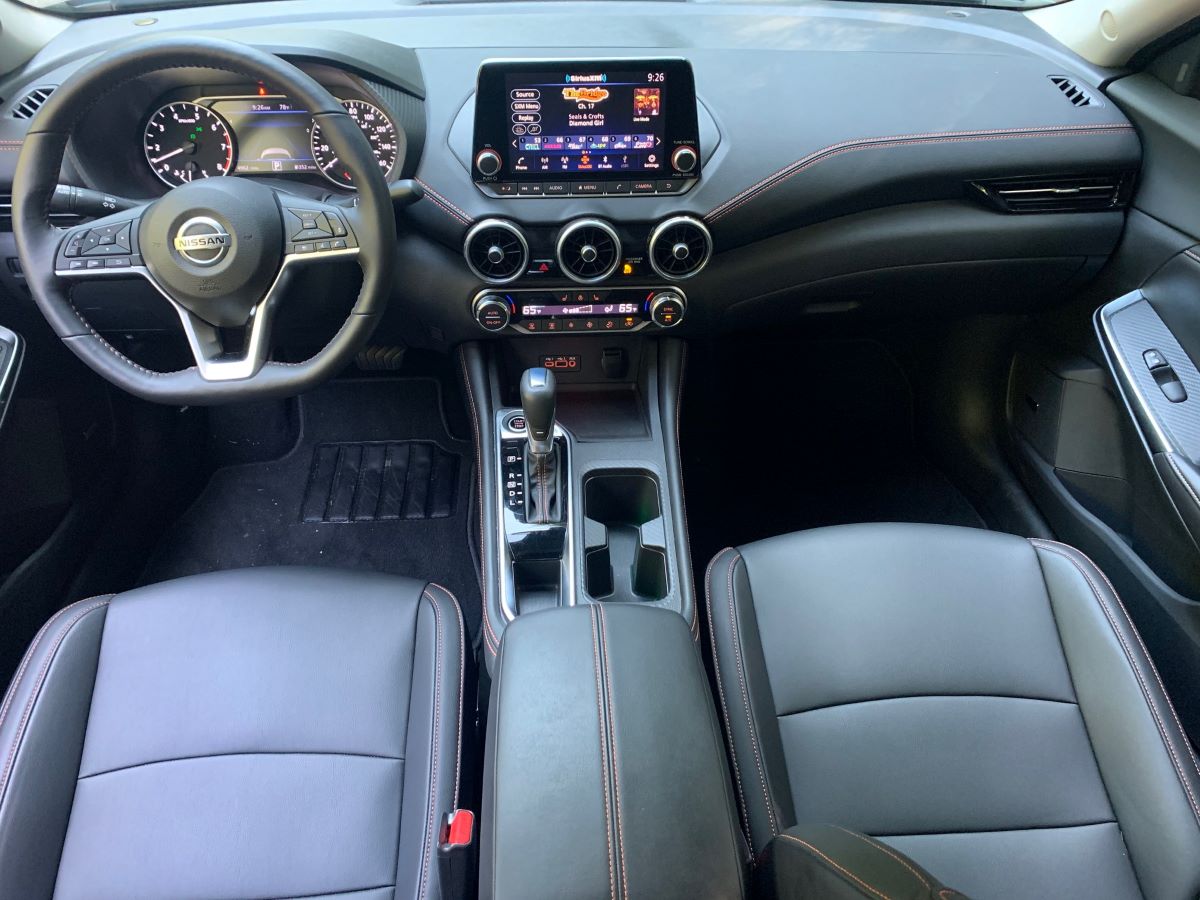 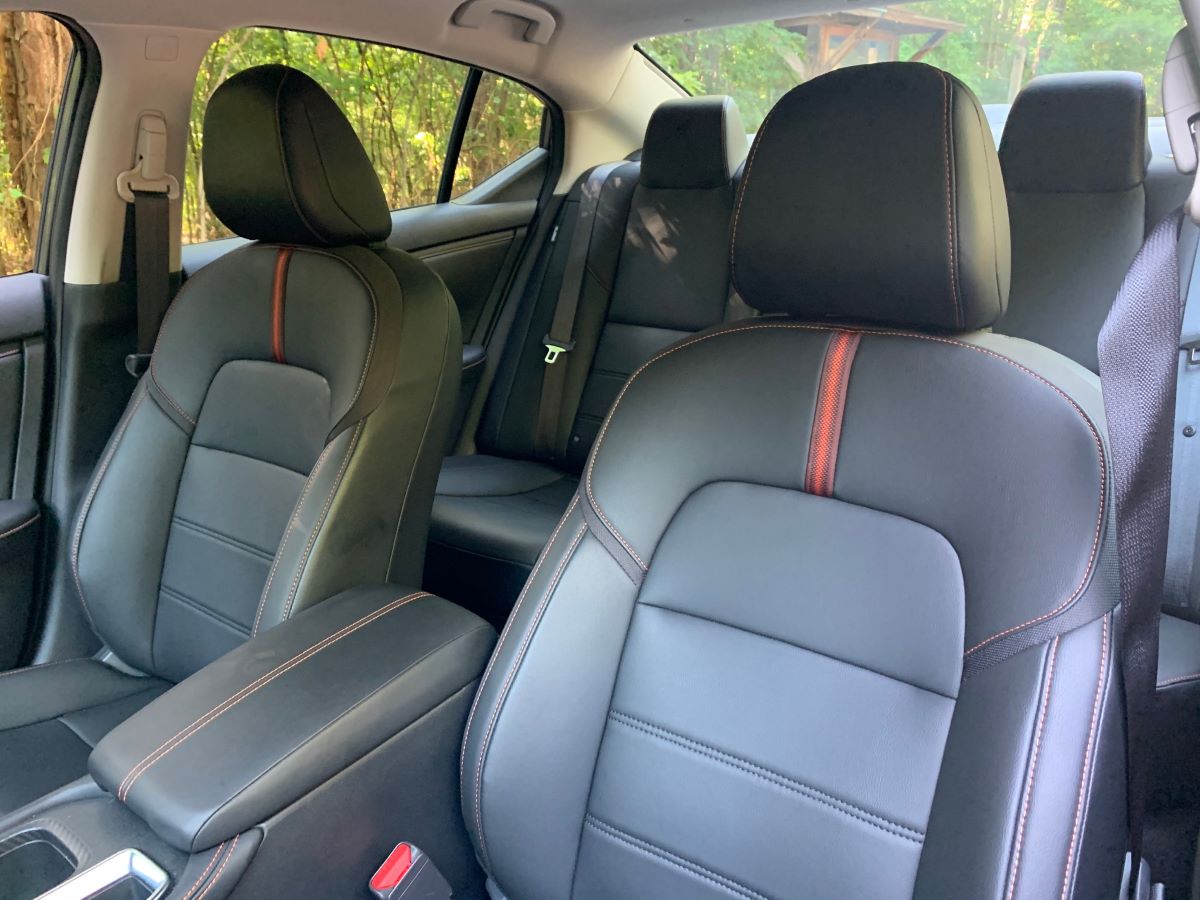 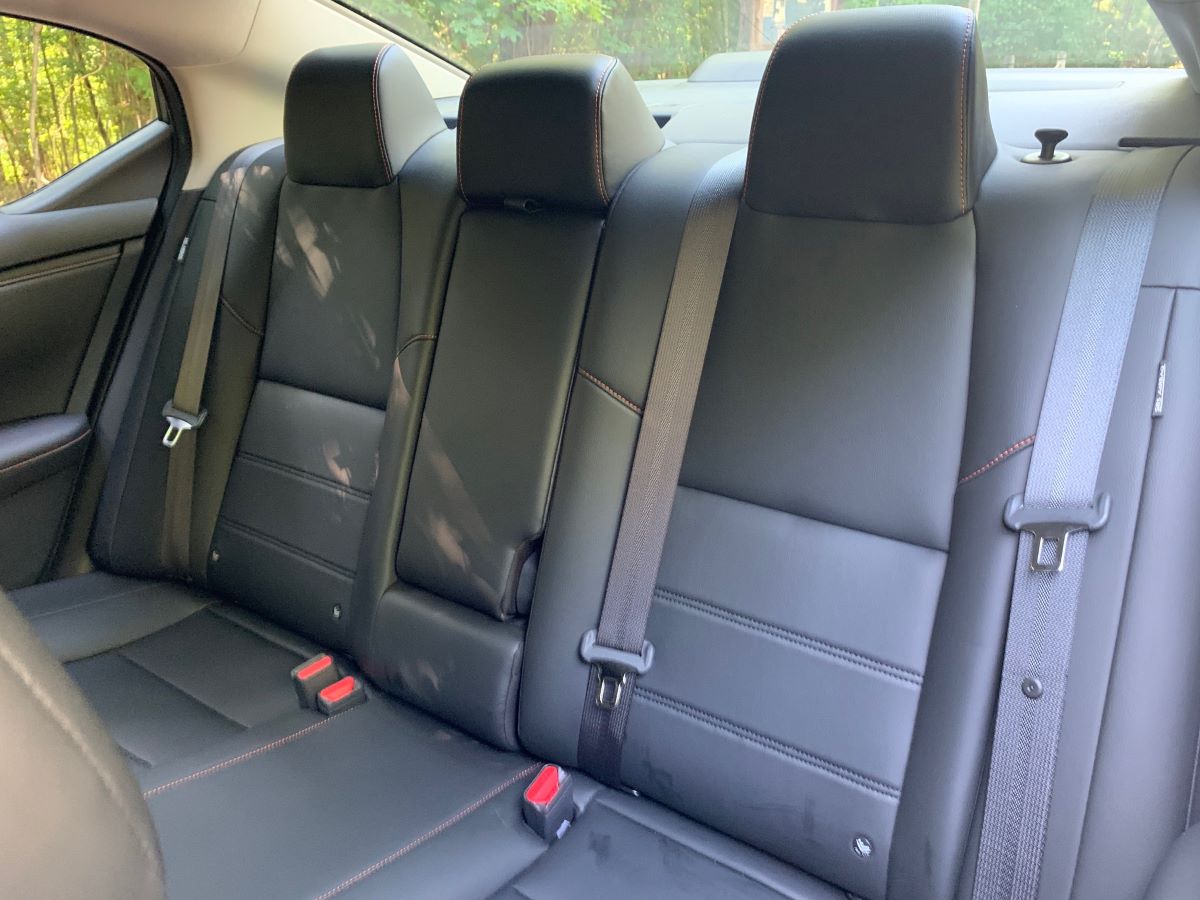