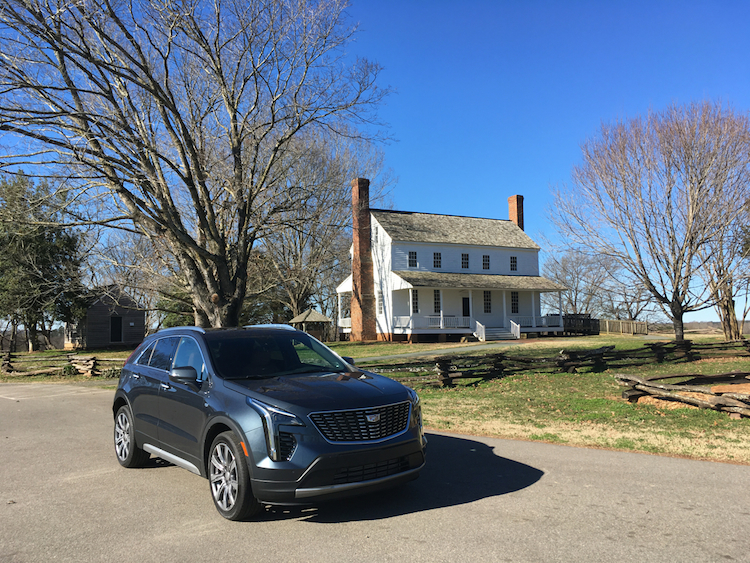 Late to the SUV game, Cadillac has been playing catch up since. Sure, its flagship Escalade was one of the first luxury utility vehicles of its kind and the SRX (now XT5) followed five years later in 2004. But it has taken until 2019 for a third utility vehicle, the … Read more 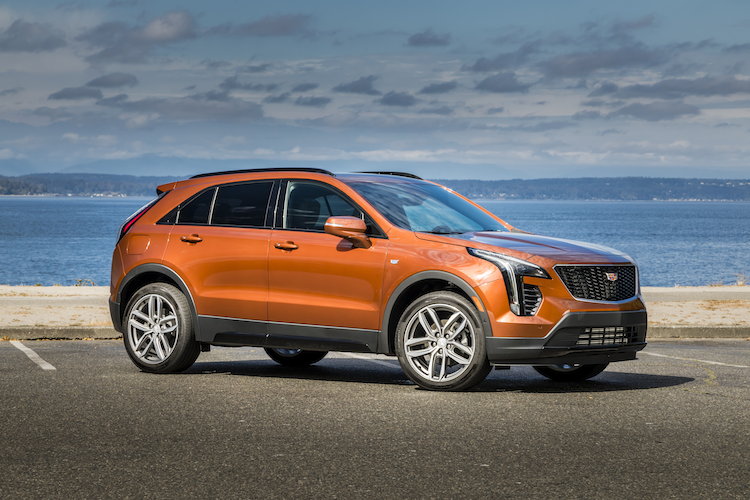 The XT4 is the latest crossover for the Cadillac brand. The 2019 Cadillac XT4 is a subcompact luxury crossover, the latest model for GM’s luxury marque. It has a bold style and delivers a quiet ride. However, its part-time all-wheel-drive system isn’t as user-friendly as some competing models. Cadillac’s XT4 … Read more 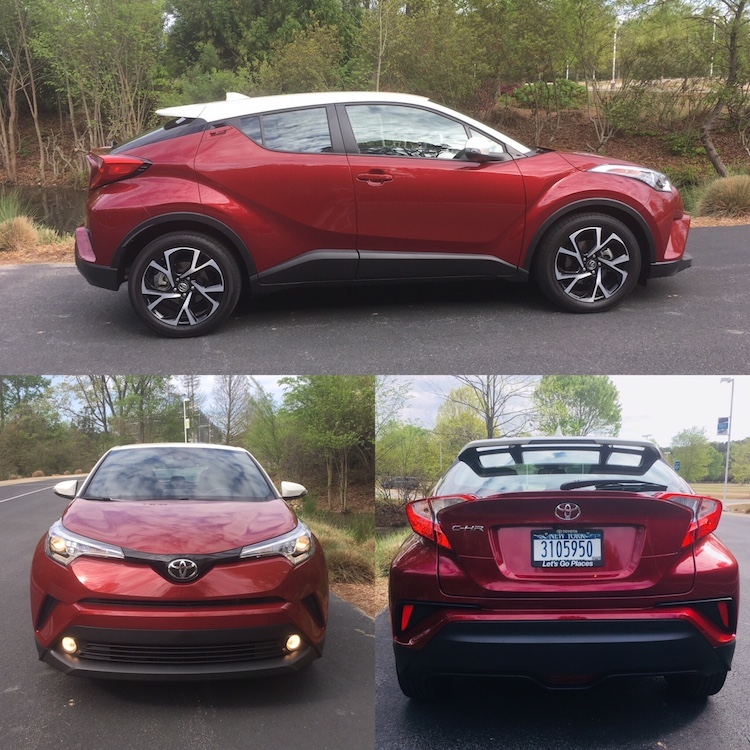 Toyota’s C-HR delivers the goods to the compact crossover segment. Take a coupe and blend it with a crossover and out comes the Toyota C-HR. Well, not exactly. Toyota’s newest model is definitely a crossover, but with coupe-like elements. It is a styling direction advanced previously by Nissan in the … Read more