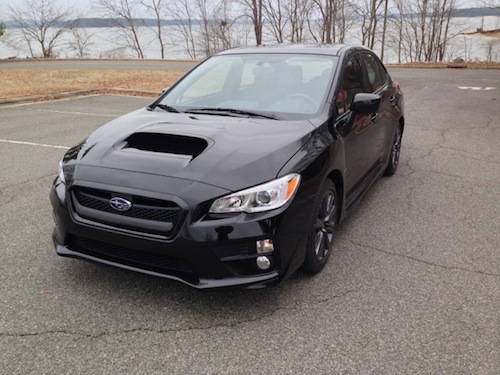 The Subaru WRX is a compact sports sedan built on the platform that underpins the Impreza. Through 2014 it was officially known as the Impreza WRX, but beginning with the spring 2014 release of the all-new 2015 model, the WRX becomes a model line all of its own. Subie dooby-doo … Read more