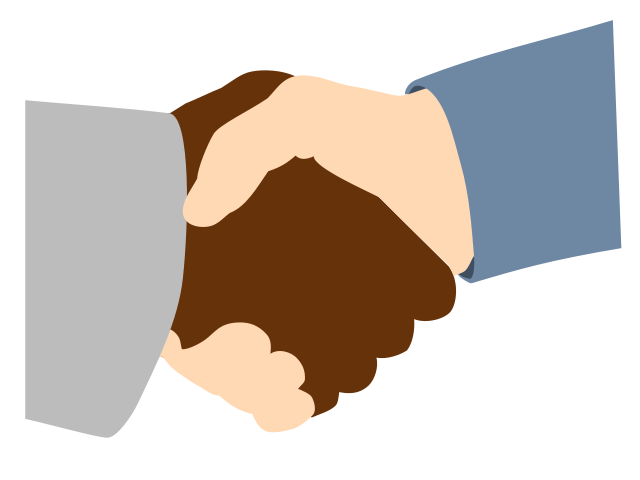 Six years after Volkswagen and Suzuki forged an alliance, the London Court of International Arbitration issued a divorce decree. That decree followed an appeal by Suzuki nearly four years earlier to dissolve the alliance, one where Suzuki demanded that Volkswagen sell its 19.9 percent stake in the Japanese automaker. The … Read more