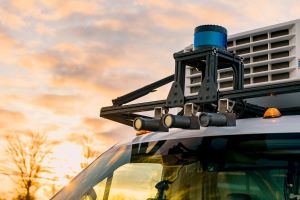 The world’s largest retailer launches its first self-driving vehicles. The future is now with autonomous driving. Well, at least for Walmart it is. The Arkansas-headquartered company has teamed with autonomous developer Gatik to deploy a pair of autonomous vehicles in its delivery system. The vehicles travel seven miles between a … Read more 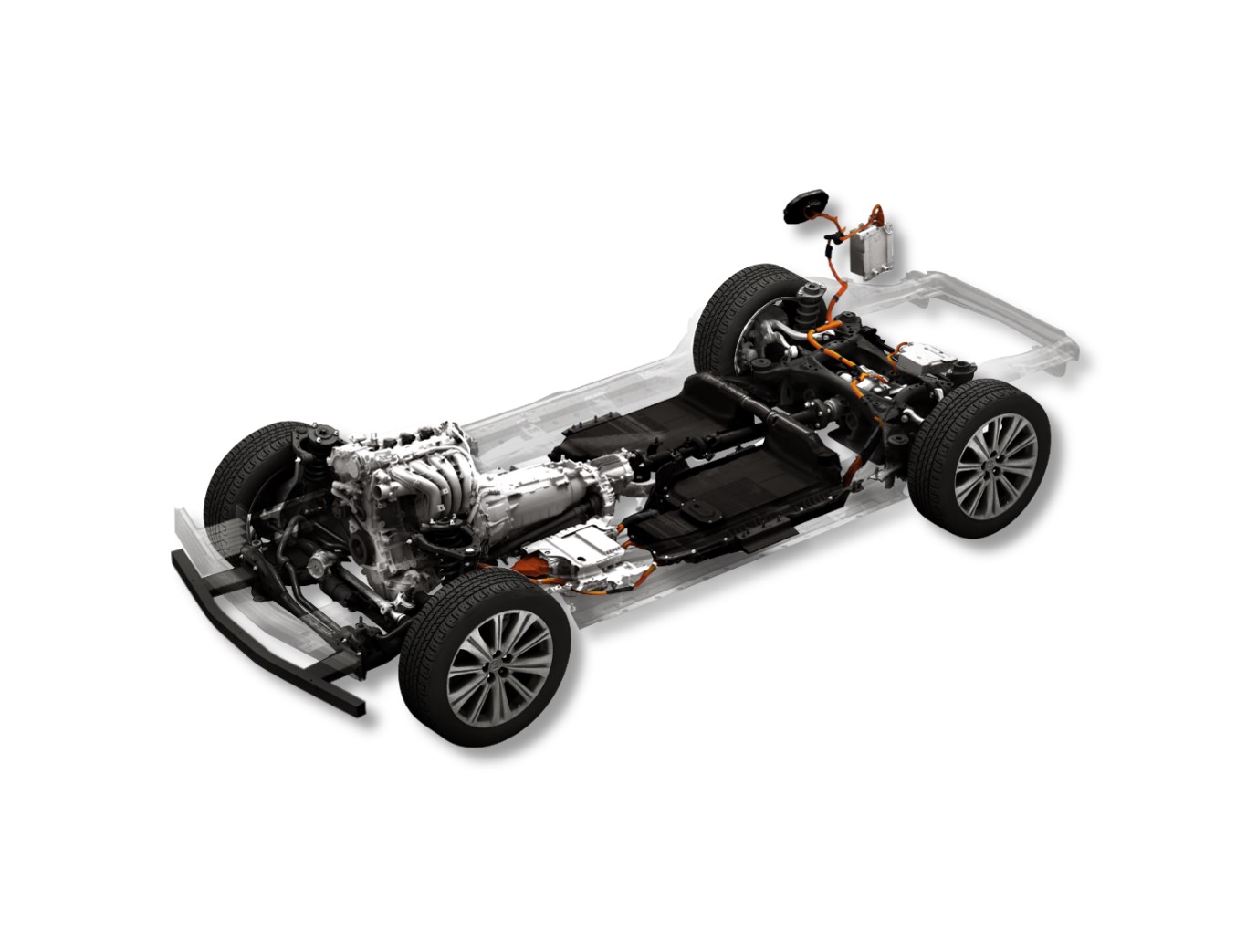 Pictured: The chassis of Mazda large gasoline engine vehicles with a PHEV. Mazda outlines its plans for an electric future with Zoom Zoom. Earlier this month, we learned that Mazda will drop a pair of models from its U.S. portfolio this year. Both the small CX-3 crossover and the midsize … Read more