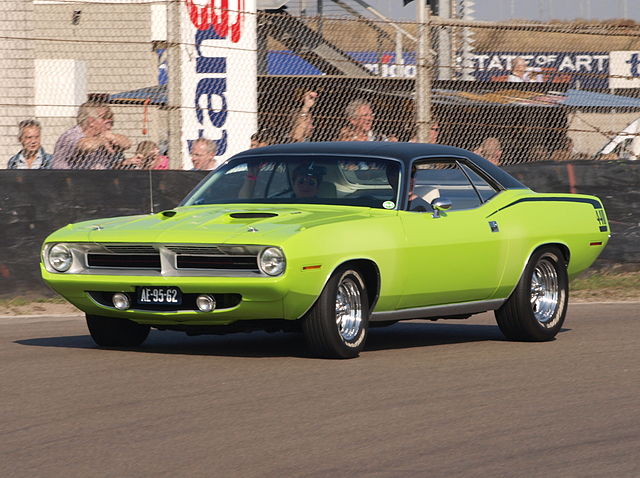 The original era of muscle cars began in the 1960s, peaked around 1970, and quickly faded a few years later as emission controls set in. In more recent years we’ve seen the second era of muscle cars, but the number of models involved is far less than before. Notably, there … Read more 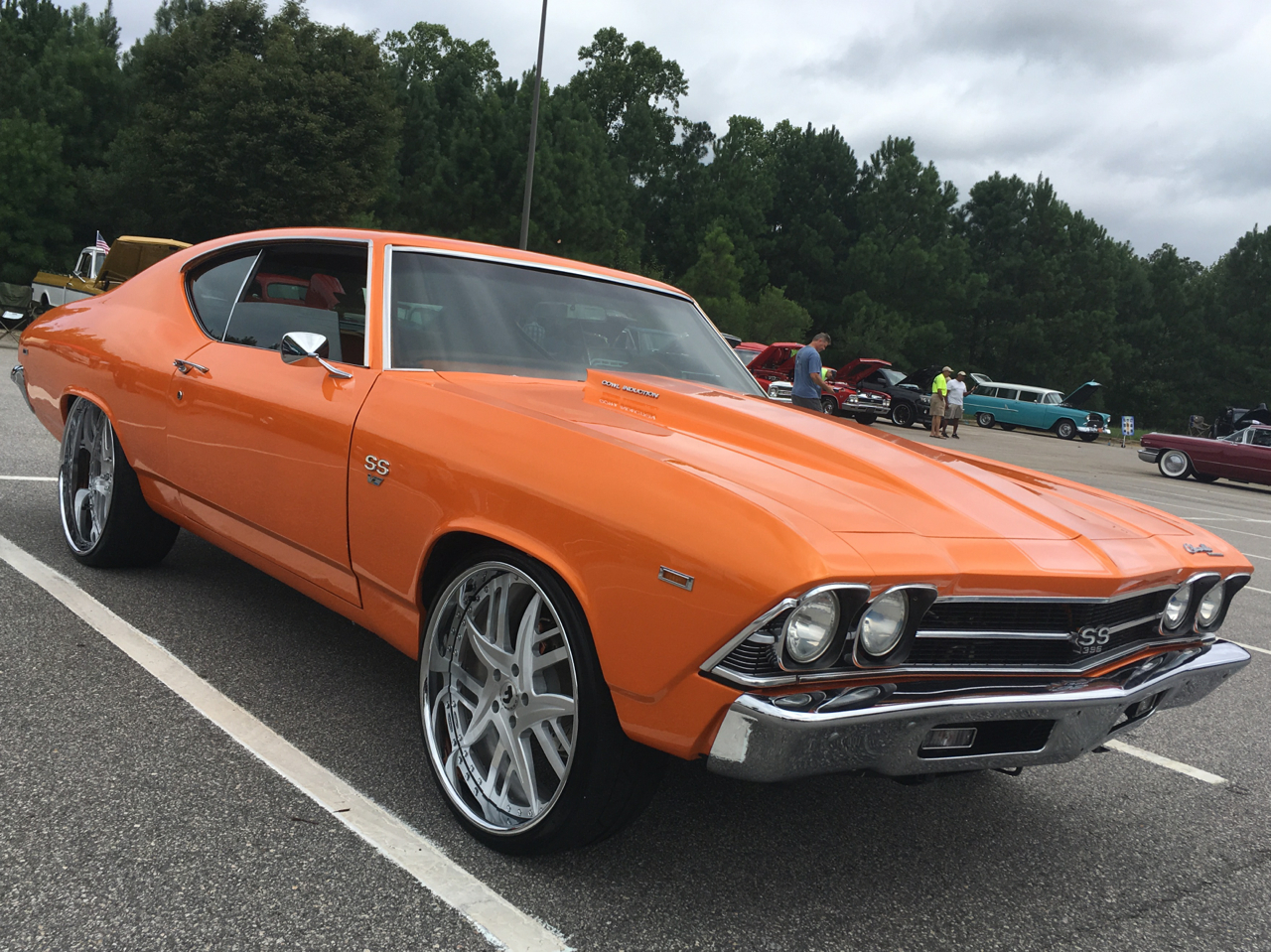 Capital City Cruisers hosts their 12th annual event. Weeks of above normal rainfall in the Carolinas means one thing: if you have plans in place, then know for certain that they’re subject to change. Moreover, if those plans involve hosting a car show with scores of classic and antique cars … Read more