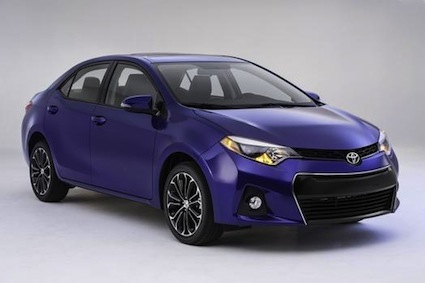 The 2014 Toyota Corolla has been introduced, the latest iteration of the world’s best-selling model. The five-passenger front-wheel drive Corolla is now entering its 11th generation and will appear in Toyota showrooms this fall. Introduced in 1966 in Japan, the Corolla showed up in the United States two years later … Read more