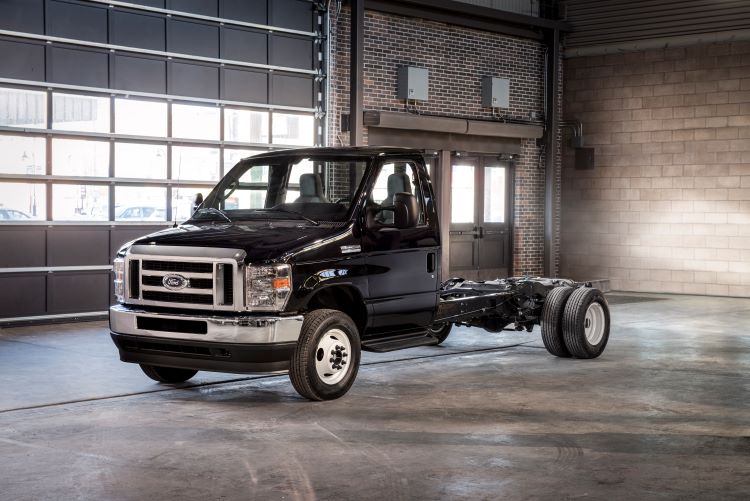 Ever since the Ford Transit van landed on our shores in 2015, this European model has supplanted America’s best-known full-size model, the Ford E-Series. Launched in the early 1960s, the E-Series (also known as the Econoline) was long offered in consumer and commercial configurations. Although the Transit took its place, … Read more