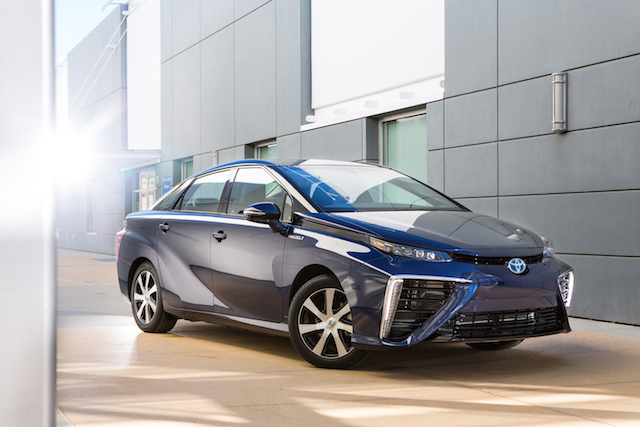 Toyota turns a new chapter in green driving. The 2016 Toyota Mirai is making its global debut at the Los Angeles Auto Show today. For the first time since its Prius line was released in the 1990s, Toyota is shifting its green car bets slightly to incorporate a fuel cell … Read more